Victims of 2006 Riots May Receive Compensation from the Justice Department 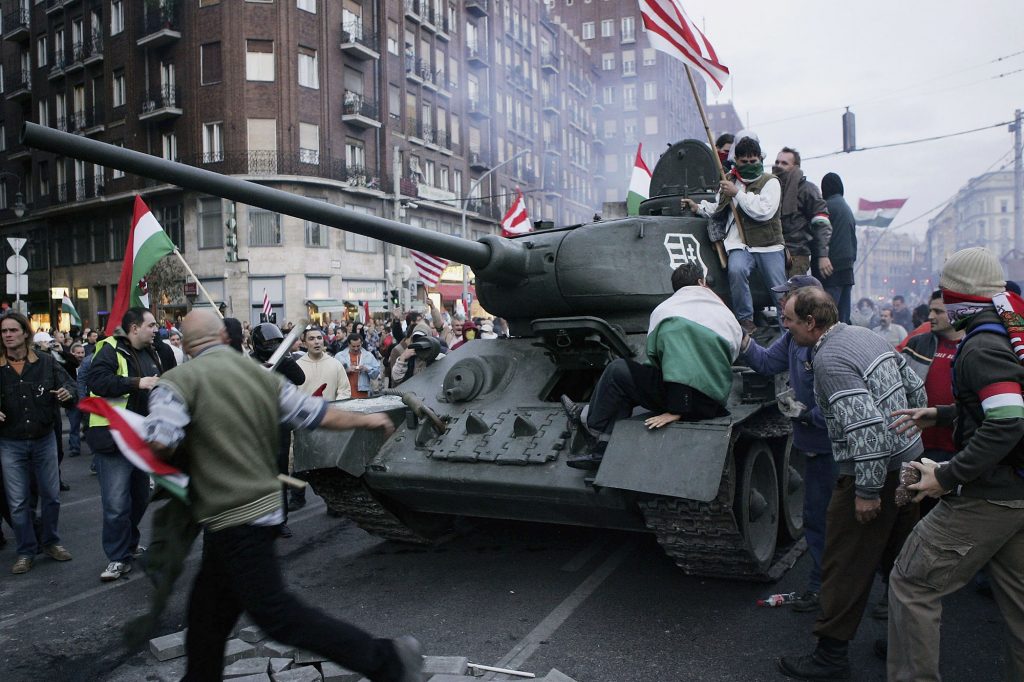 Many of the protestors injured in the 2006 riots could see compensation from the Hungarian State. Tamás Gaudi-Nagy, a former Jobbik politician, accuses the judges of harboring left-wing ideological bias.

In 2006, The current democratically elected government of the Hungarian Third Republic experienced its largest riot in history due to a leaked speech of then Prime Minister, Ferenc Gyurcsány.

Gyurcsány admitted that the Socialist Party had lied about the country’s true economic condition during the campaign and previous parliamentary period. The protests had two major waves. In September, the demonstrators occupied the state television building and police were unable to contain the situation. The uproar led to huge material injury and thus laid the foundation for a longstanding political upheaval. The second major event was the 50th Anniversary of the Hungarian Revolution of 1956 where, in an attempt to make up for the chaos of the previous riot, the police presence increased exponentially and in turn caused hundreds of injuries to peaceful protesters.

Now, 120 of those injured could be compensated due to an agreement reached with the Justice Department. Tamás Gaudi-Nagy, the executive member of The Foundation for Legal Defence of Hungarians, declared in a statement that the protestors would be compensated as a result of a violation of freedom of expression and assembly. HUF 270,000 (EUR 900) could be paid individually to each of the injured parties.

Tamás Gaudi-Nagy, a former Jobbik politician, considers the unsolved cases and slow decision making a result of the judge’s left-wing bias. Comments such as this could help influence public opinion on the reform of the current judicial system. 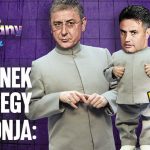