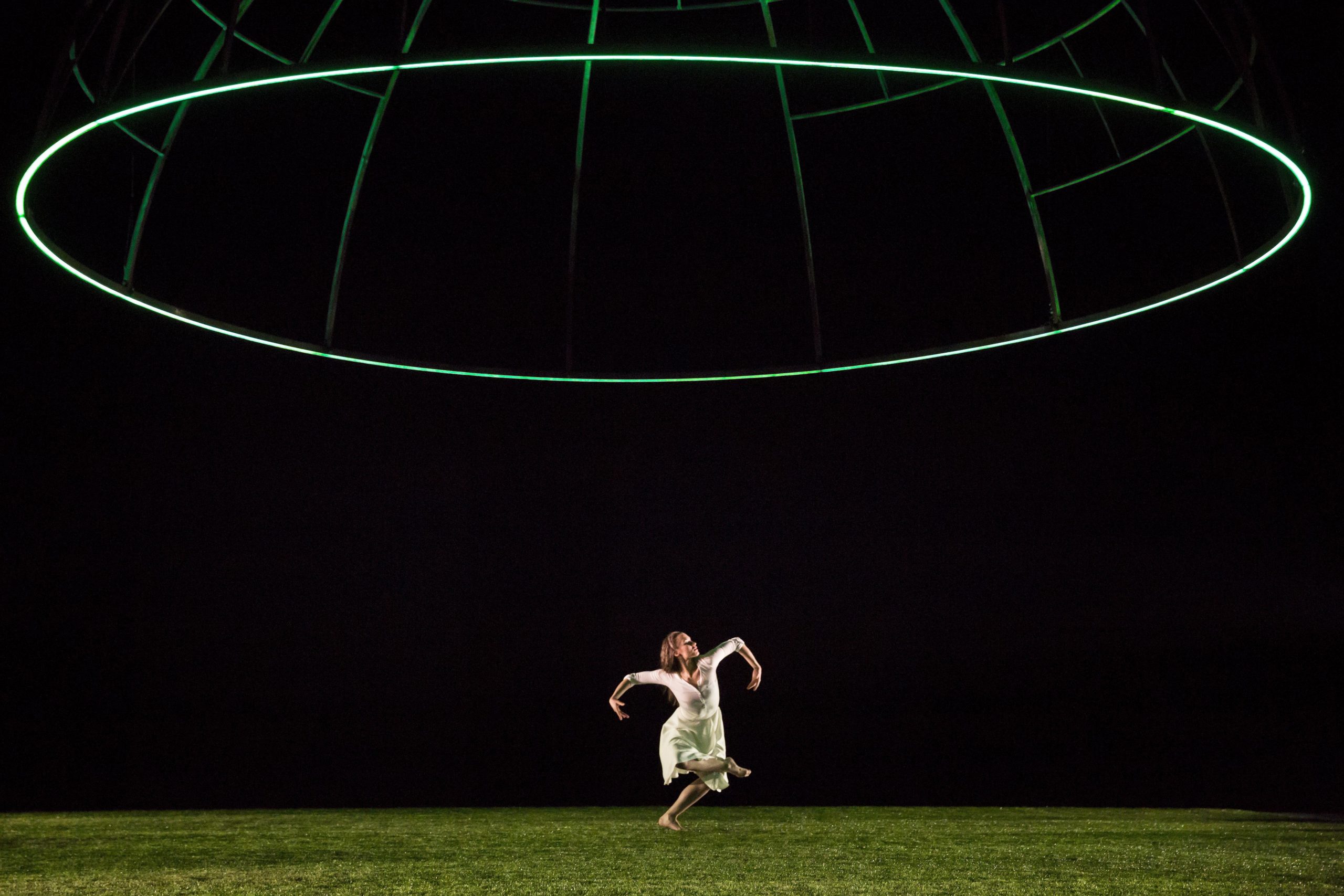 An International Contemporary Dance Festival will be held in Veszprém with foreign performers between September 6 and 10, the organisers told a press conference on Monday.

The five-day event will open with three performances that include The House of Bernarda Alba by the Szeged Contemporary Dance Company, Cage by the Frenák Pál group and Suprema by the Company Zadam, Art Director György Krámer said.

The festival will feature an international ballet gala performance with dancers from Dusseldorf’s Deutsche Oper an Rhein, the Graz Opera, the Romanian National Opera of Iasi, the national ballets of Poland, Hungary, Portugal and Slovakia, and the ballet company of the National Theatre in Brno.

On the festival’s sidelines an exhibition presenting festival photos of the past decades will also be organised, he said.

The programme details are available here.

In the featured photo illustration: a performance by the Szeged Contemporary Dance Company. Photo by Balázs Mohai/MTI 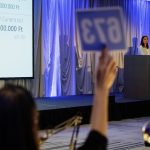