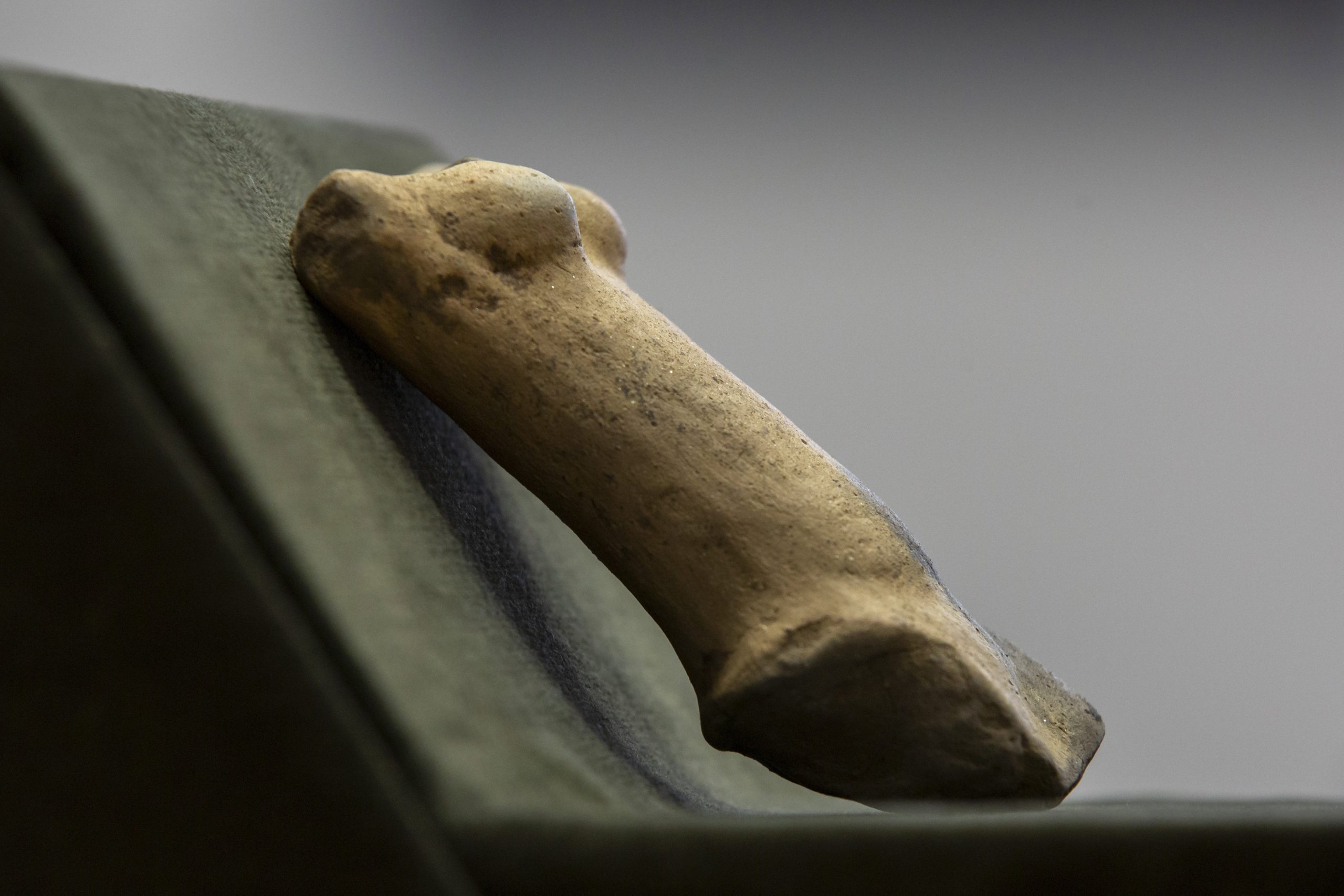 Archaeologists at the Göcsej Museum found fragments of a 6,500-year-old idol, an artistically detailed female clay statue from the Lengyel culture – an archaeological culture of the European Neolithic period, centered on the Middle Danube in Central Europe – during excavations related to the construction of the Zalaegerszeg Automotive Test Track. It has been named ‘Venus of Egerszeg’ and according to the museum, it will be the most impressive piece of the virtual exhibition presenting the prehistory of Zalaegerszeg and Zala county. 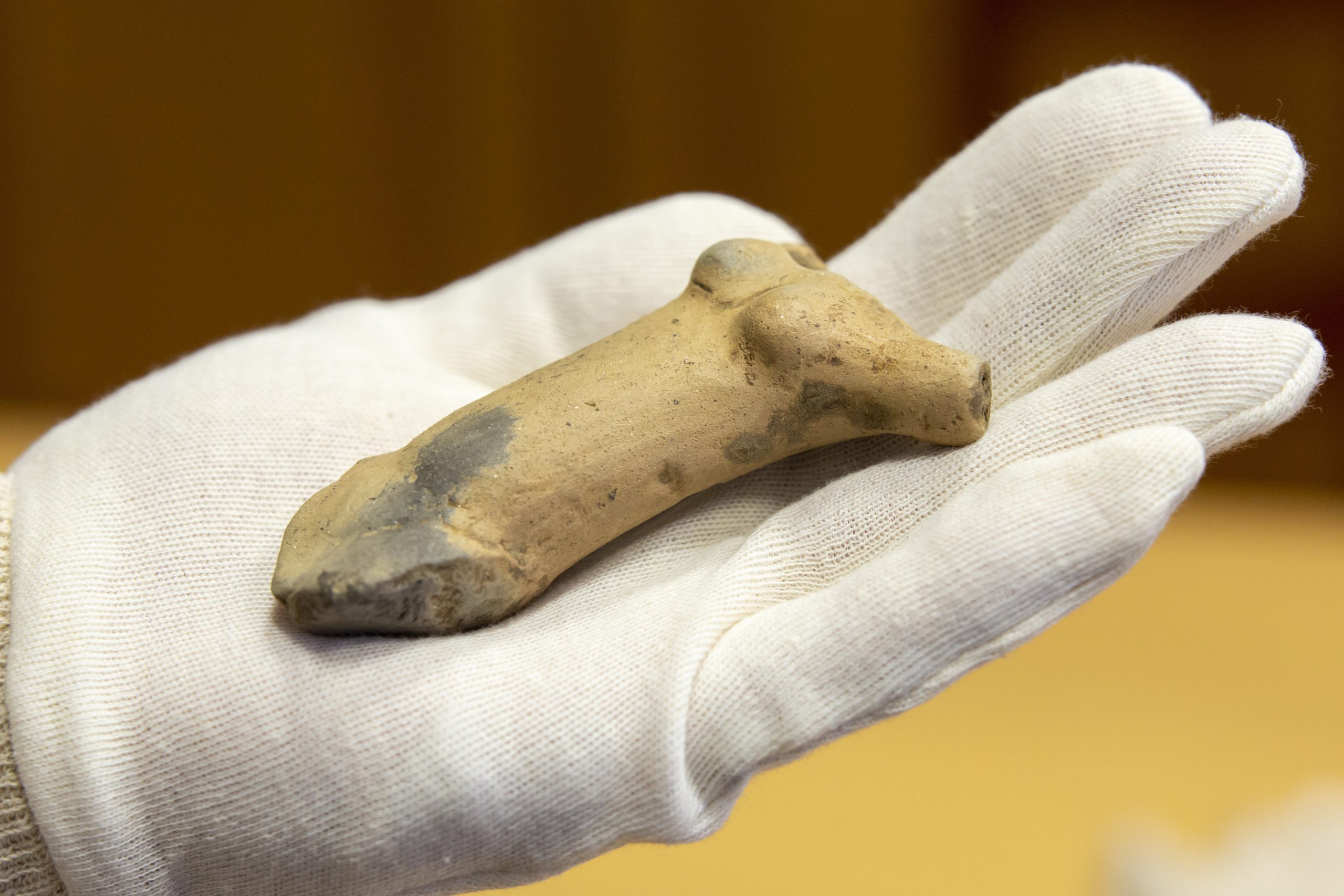 Since 2017, the museum’s staff has been continuously monitoring the earthworks related to the construction of the test track. In the eastern part of the area, above the Nagypáli stream, traces of a large settlement of the Lengyel culture, formed in the 5th millennium BC, were found.

The most beautiful finding of the last three years, a female clay statue, was found this year, on July 7th. The special feature of the idol is the meticulous elaboration: so far only very few finely crafted clay statues have been unearthed from the period of the Lengyel culture. 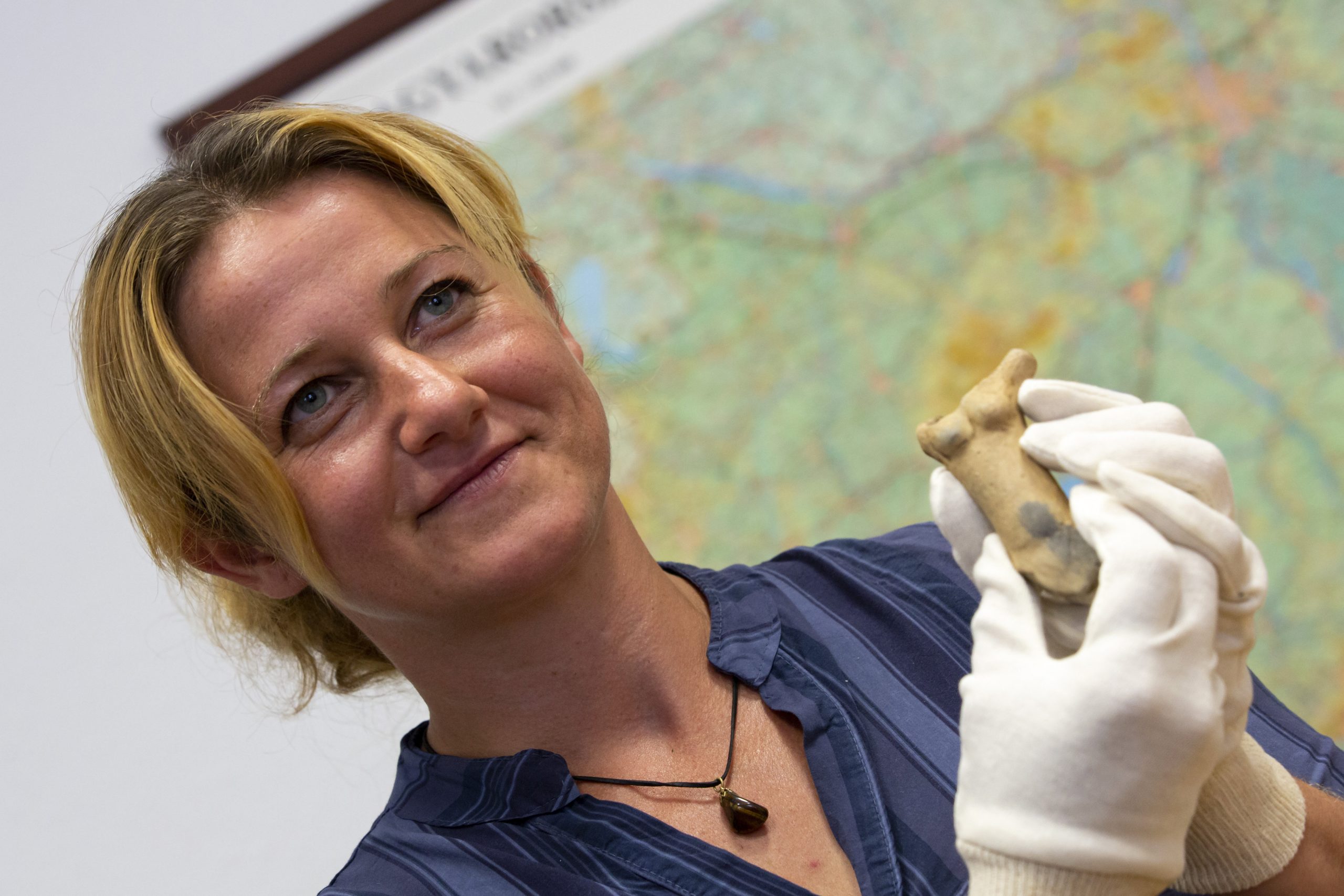 Archaeologists have said that several objects related to cult activities have previously been excavated in this area. Ceramic fragments, stone tools, as well as matching fragments painted in yellow, red, and white, typical of the Lengyel culture, were found at the site. The idols were probably deliberately broken into small pieces – the researchers hypothesized that the rite of the prehistoric community could be related to nature and the fertility of the farmland. 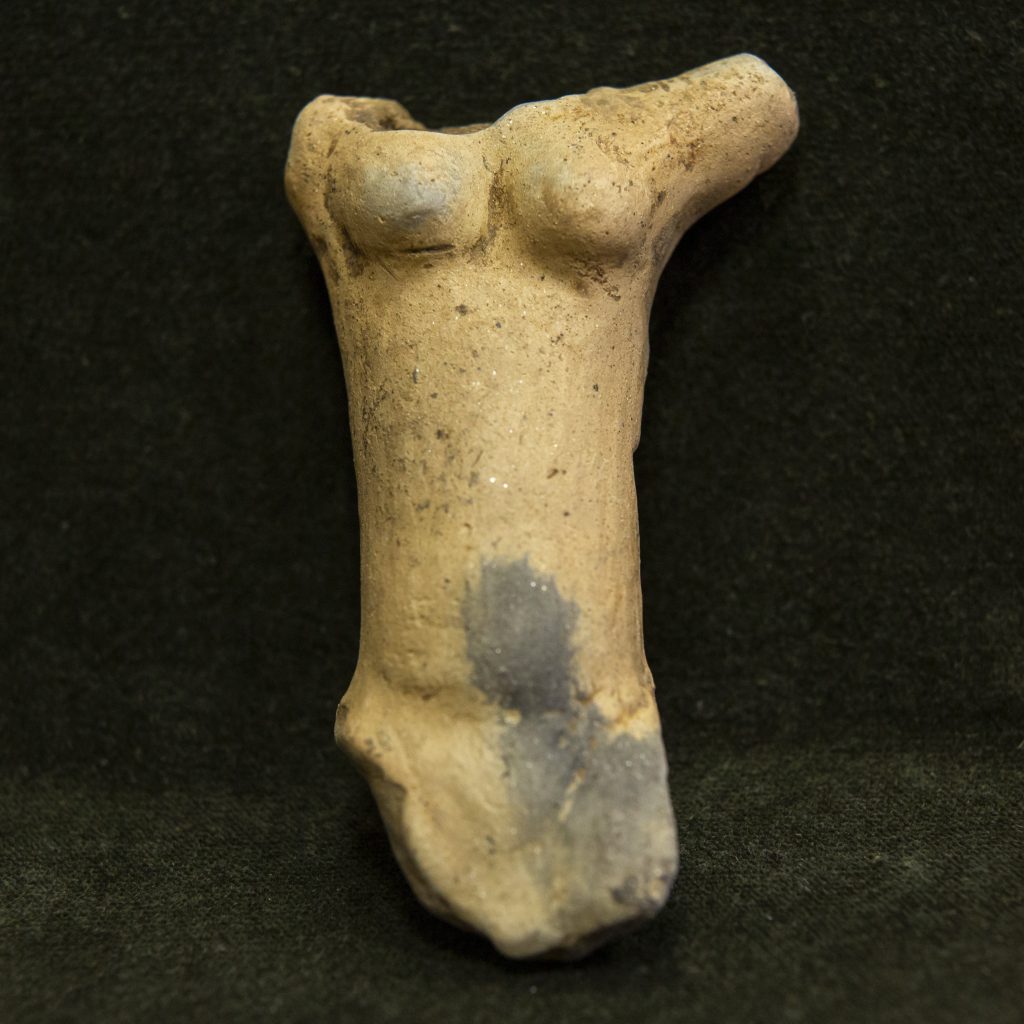 The special artifact and the other prehistoric finds from the excavations in and around the county seat of Zala will be presented in an interactive, 3D virtual exhibition, which is planned to be made available on the Göcsej Museum website in a year.