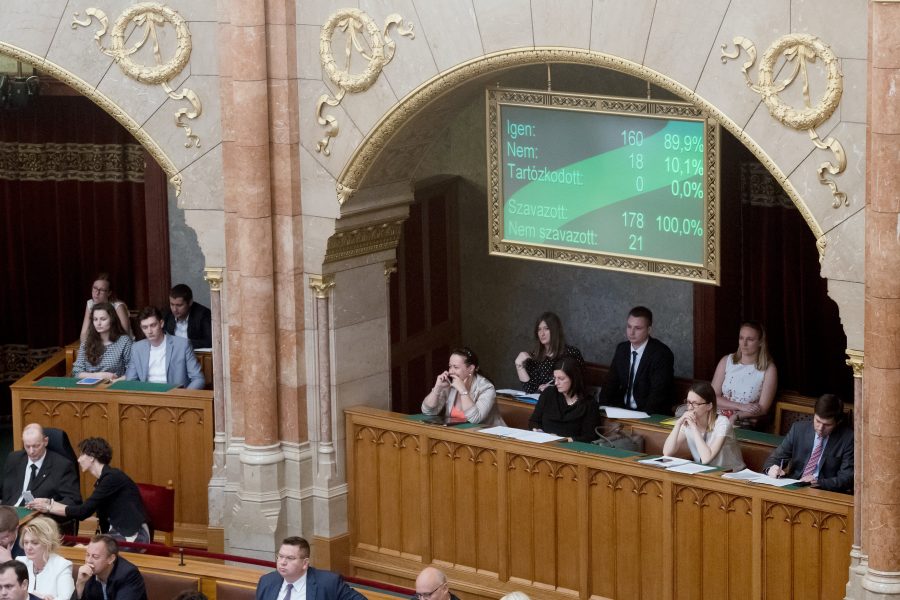 Today, legal experts of the Venice Commission, the Council of Europe’s advisory body on issues of constitutional law, called for the repeal of the Orbán government’s recently passed “Stop Soros” legislation, as its provisions “unfairly” criminalizing freedom of organization and association, and as such constitute

illegitimate interference with freedom of expression.

The “Stop Soros” legislation was passed yesterday as part of a package of laws referred to collectively as the 7th constitutional amendment. The so-called “Stop Soros” laws, which critics have called “a violation of human rights law,” punish individuals or groups providing aid to migrants with possible imprisonment. The Orbán government has defended the measures by arguing that they are necessary in order to “defend Hungary.”

“It Should Be Repealed”

According to the Venice Commission’s official opinion (which you can read in full here), however, this legislation “goes far beyond” the “legitimate aim of preventing disorder or crime,” as it

unfairly criminalises organisational activities not directly related to the materialisation of illegal migration, including “preparing or distributing informational materials” or “initiating asylum requests for migrants.” Criminalising such activities disrupts assistance to victims by NGOs, disproportionally restricting their rights as guaranteed under Article 11, and under international law.

The group also argued that the

sanctions under the new law for the too-widely defined criminal activities are disproportionate, as they include up to one year of imprisonment. Indeed, the conviction of even one member of an NGO could lead to sanctions and even dissolution of the entire NGO.

In short, then, the Commission’s non-partisan experts feel that Fidesz’s “Stop Soros” laws run counter to EU and international law, and as such should have no place in a democratic civil society.

Last week, the Venice Commission specifically asked the Orbán government to refrain from voting on the package until its opinion could be published on the matter, a request which Fidesz pointedly ignored.

Significantly, respect (and waiting for) the Venice Commission’s opinion on the “Stop Soros” was one of the points stressed by both German Chancellor Angela Merkel and leaders of the center-right European People’s Party (EPP), the European Parliamentary grouping that Fidesz belongs to. As a result, observers are now speculating that the EPP might expel Orbán’s party from its grouping in response to its passage of “Stop Soros.”

According to wire service MTI, the bill defines the promotion of illegal migration as an organized activity which illegally helps a person not in danger of persecution to submit an asylum request or to obtain a title of residence. A sentence of a year’s imprisonment awaits anyone found guilty of financially supporting illegal migration or gaining from it financially if their activity takes place within 8km of the border. Illegal activities also include surveilling the border and soliciting, collecting or distributing data with a view to promoting illegal migration. Setting up a network to organize illegal migration is also a punishable offence.

Via coe.int, the Venice Commission, index.hu, MTI, and the BBC 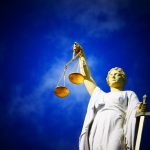