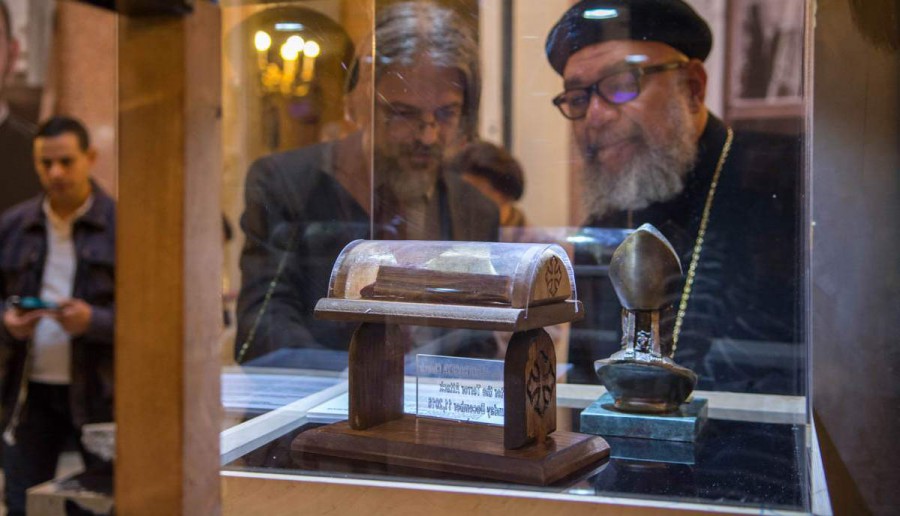 An exhibition presenting the vicissitudes of Christians in the Middle East opened in the Vatican on Monday.

The exhibition, organised by the Hungarian National Museum with government support, arrived in Vatican City after being presented to audiences in Budapest, New York, and Washington.

Simultaneously, a Hungarian mass was concelebrated in Saint Peter’s Basilica by Ferenc Palánki, bishop of Debrecen-Nyíregyháza, who said in his sermon that “we Hungarians make our voice and prayers heard all over Europe that we truly are the people of the Holy Virgin”.

via MTI
featured photo by jozsefvaros.hu