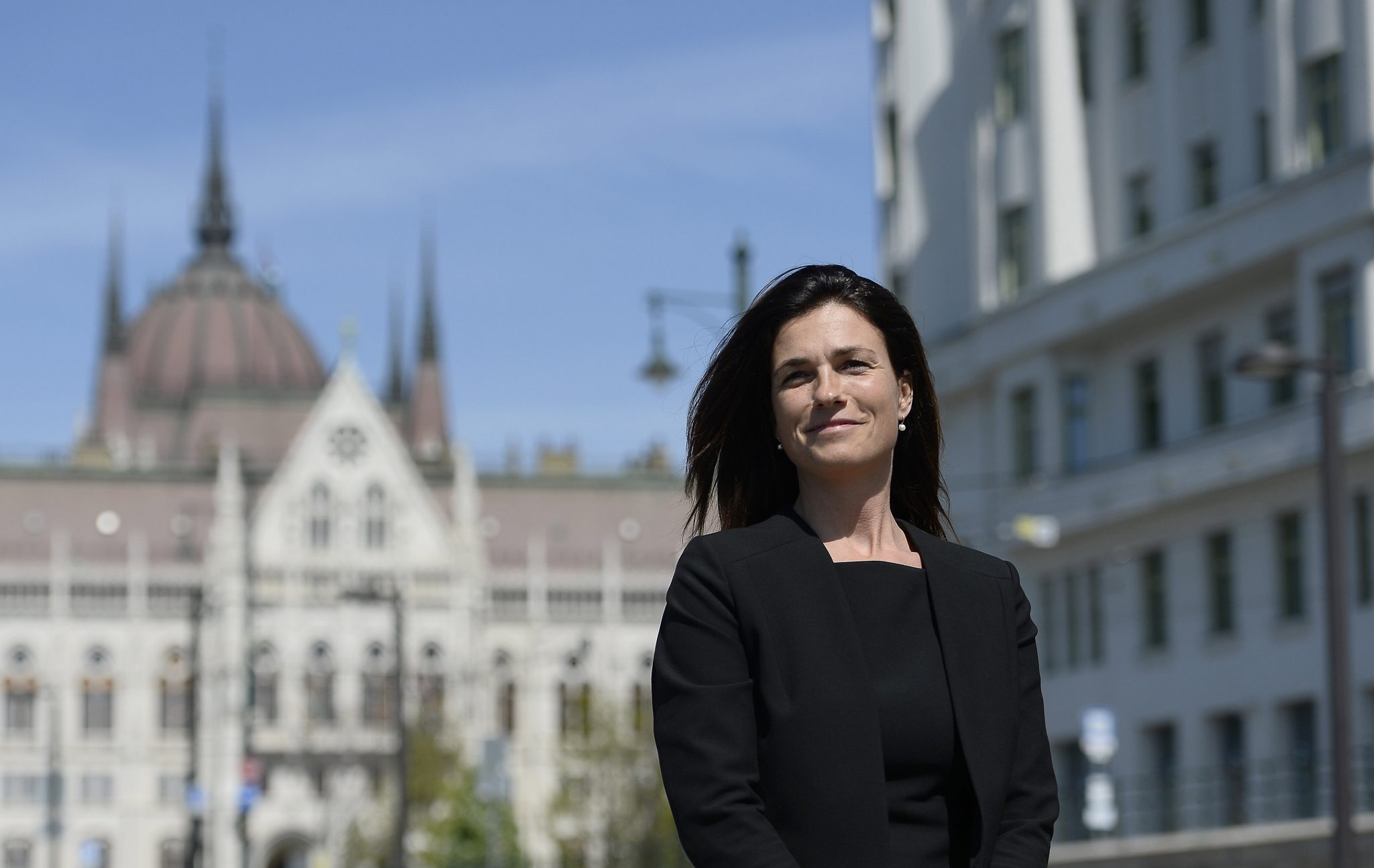 Justice Minister Judit Varga called on the European Commission to grant the organisers’ plea to extend the deadline in view of the novel coronavirus outbreak, which hindered them in collecting the signatures in seven different member states.

Varga noted in a Facebook post that the council had won a lawsuit against the EC, which had “refused to green-light” the initiative.

Granting the extension “may make good on [the EC] dragging its foot on the matter for years”, she said.

László Pesty said, however, that further signatures were needed from four other countries to meet criteria under which the European Parliament puts the petition on its agenda.

The initiative, launched on May 7 last year, aims to ensure that the EU takes into consideration ethnic characteristics of regions when distributing cohesion funds.

The EP will discuss and vote on the matter if the proponents collect at least one million signatures, and in one-fourth of the community — in seven countries each –, the number of collected signatures is at least 750 times the number of that country’s delegates to the EP.