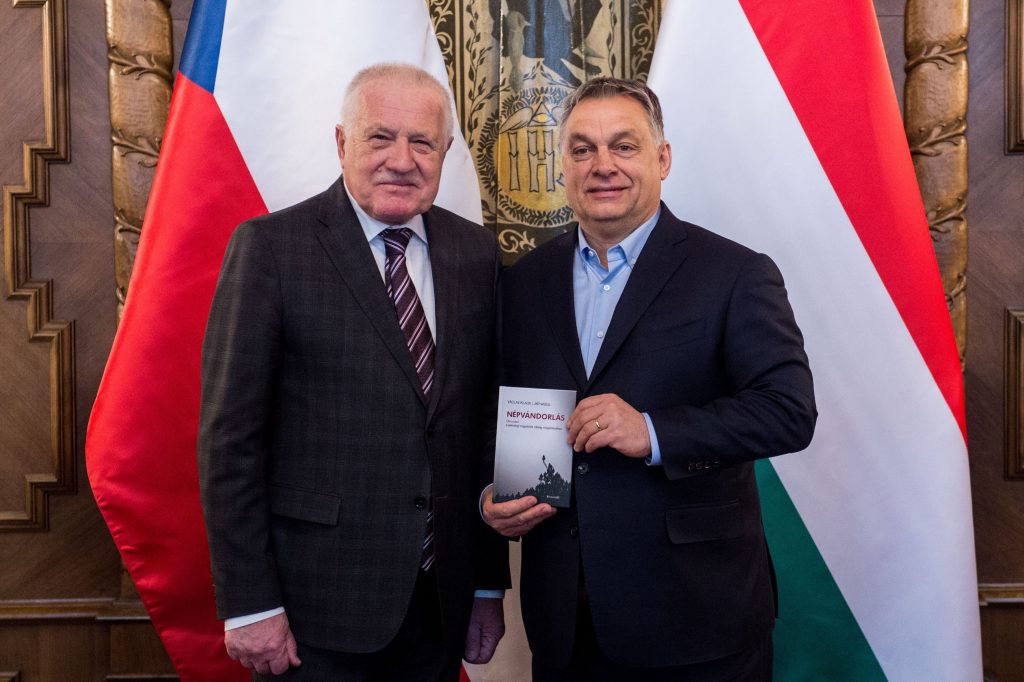 The only real solution to managing the migrant crisis is to cease mass migration- emphasized Václav Klaus, the former Czech head of state, who recently presented a book jointly written with Jiří Weigl.

Václav Klaus said it needs to be understood that Europe has no need for the current artificially generated and organised migration. As stated, the book does not criticise migrants, but the European political elite and “ourselves, for not having enough courage to stand up to” the dominant European narrative.

The book was written in under one week in October 2015; their objective, they claim, was to argue the European intellectual elites’ then “prevailing false and misleading notion” that migration “is a positive and completely natural process.”

From an economic standpoint as well, Europe is in need of the reported migrant labour force – Václav Klaus quoted. ‘Migration – The guide to understanding the current immigration crisis’ is being released by Századvég Publishing in Hungarian.

According to the former Czech president, migration can only be a solution on a unique level in the case of a serious existential threat, however, the mass exodus happening since 2015 will inevitably undermine the gradually developed social and cultural structures in Europe.

Václav Klaus continued, claiming that millions of rational minded Europeans, the majority of the Czech people, and himself also support Viktor Orban’s, the Hungarian Prime Minister’s, courageous and unique-in Europe- stance on the issue of the migration crisis.

During the event Jiří Weigl emphasized: immigrants en masse from the Middle East, Africa and Asia did not start out to contribute to the enrichment of European societies, but want to benefit from European consumption and economic goods. The European Union “must deidealize,”

“We must back away from a supranational union, and return to the original idea of a static, pragmatic union based on cooperation between nations,”

– stressed the economist and Arabist graduate Jiří Weigl, who for decades has been a close associate and advisor to the former Czech head of state, and is currently the Executive Director of the Václav Klaus Institute. 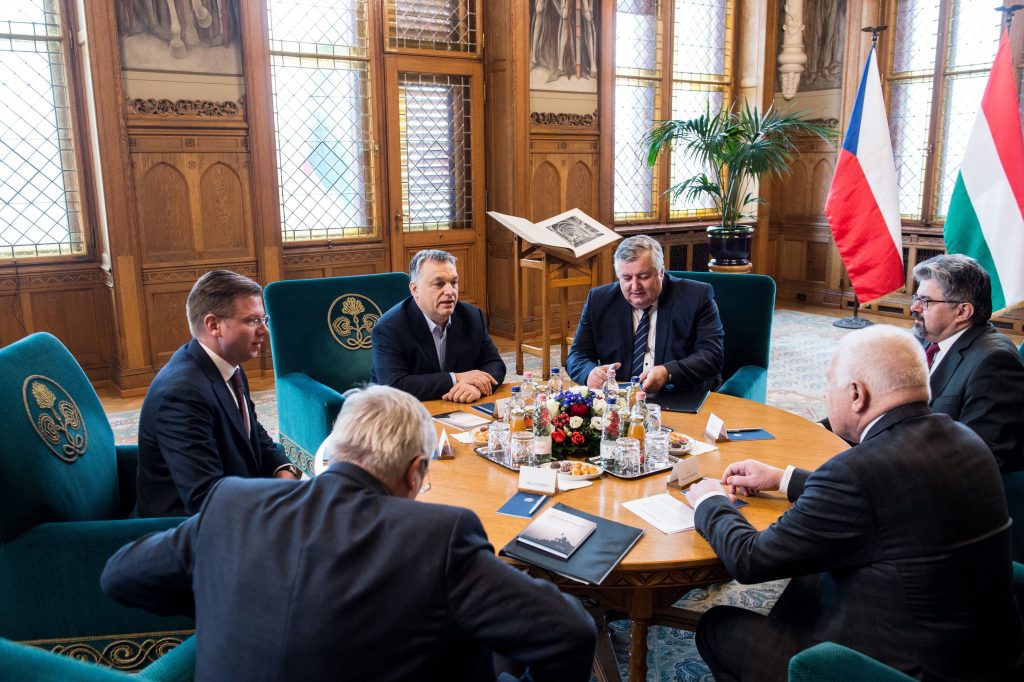 Migration is against the nation-state

At the book launch Rúzsa Zsolt Barthel, president of the Századvég Foundation, claimed that migration simultaneously causes political, cultural and spiritual crises, for which the correct answer must be provide to the European elite, because now is the time when the future of the European Union and the continent is decided. The search for the correct answer is impeded nowadays in  Europe by extreme liberalism, political correctness and misunderstood multiculturalism. Therefore, the continent needs to find common European values, and look back to its Judeo-Christian roots – thought Zsolt Barthel Rúzsa, who believes Václav Klaus’ and Jiří Weigl’s book contributes to finding this path.

The book was presented by the orientalist Miklós Maróth, full member of the Hungarian Academy of Sciences (MTA). He highlighted: the authors displayed extraordinary insight as already in 2015 they clearly foresaw the essence of the migratory crisis in the tide of events, and that the process is organized. According to Miklós Maróth, the title of the book is correct in its stance, because

He thought: to carefully read the scripted, but fundamental truths, pronounced in this short book points out that migration is a tool to split various nations and nation-states, and ultimately serves the further strengthening of centralization in the European Union.

Translated from an article originally published on mandiner.hu