EP Decides Not to Recognize Non-EMA Vaccines for “Vaccine Passport”

The European Parliament voted down the modification to the upcoming “vaccine passport” law that would have required the automatic authorization of vaccines not approved by the European Medicines Agency (EMA) throughout the European Union. In reaction to the decision, Hungary has decided to open up opportunities for bilateral travel agreements with other nations in order to bypass the requirement, which will take a while to come into EU law.

The European Parliament has decided to begin discussions with the European Commission and the Council of Europe regarding the European Union’s digital green certificate system, with some representatives saying the document should be called a Covid-19 certificate. 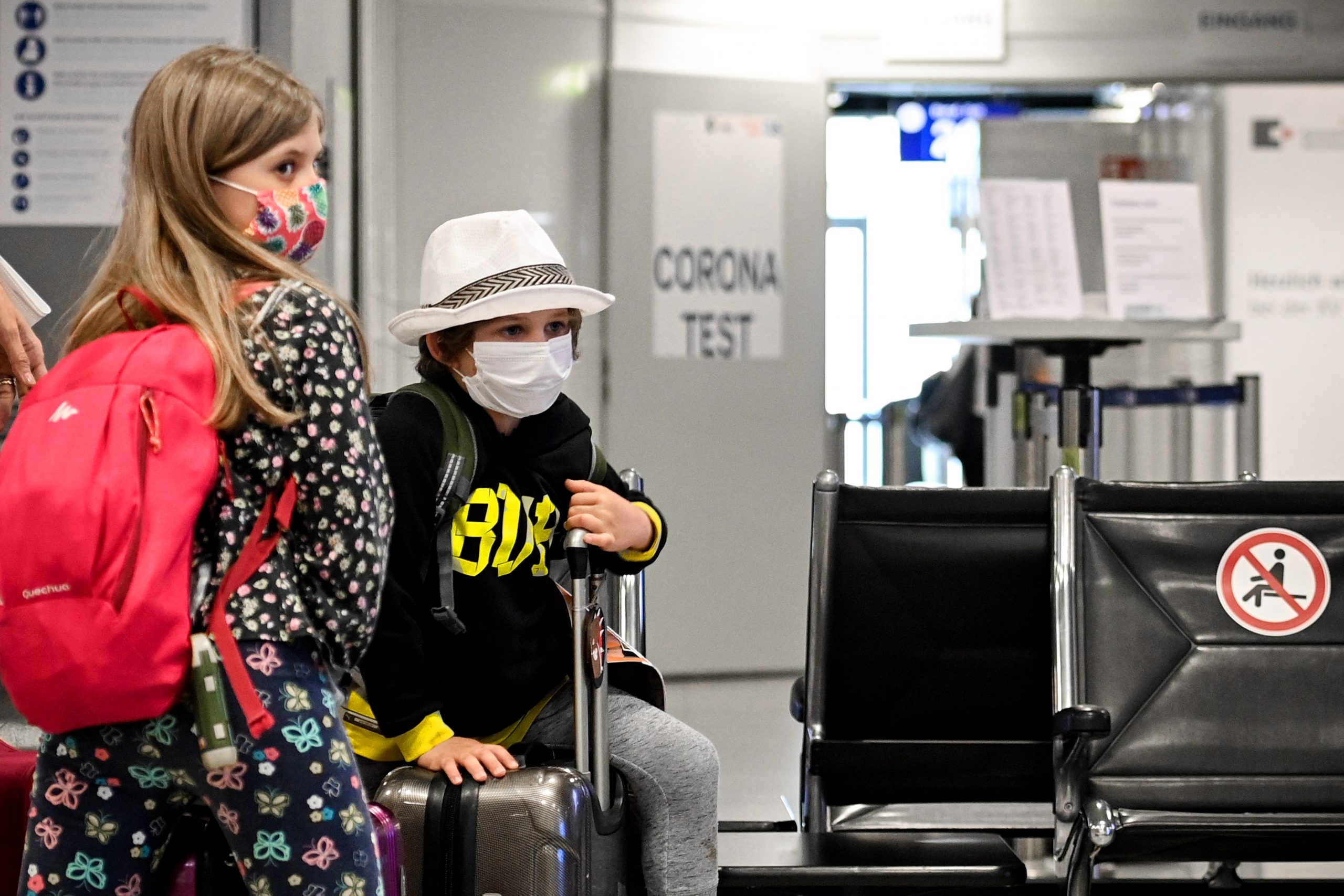 Unfortunately for Hungary, the majority of the European Parliament voted down the modification that would have required non-EMA approved vaccines to be automatically and reciprocally recognized for travel by member states, in the same way that EMA approved vaccines will be.

Representing liberal Momentum and the joint opposition parties in Hungary, member of the European Parliament Anna Donáth criticized the EP’s decision to restrict automatic recognition only to EMA approved vaccines. She argued that “differences between vaccines cannot be created on a European level, since these would create differences between people.”

While no final decision has been made, members of the European Parliament have agreed that the certificate would be accessible to people who have been vaccinated, have recovered from the coronavirus, or have a fresh negative Covid test. 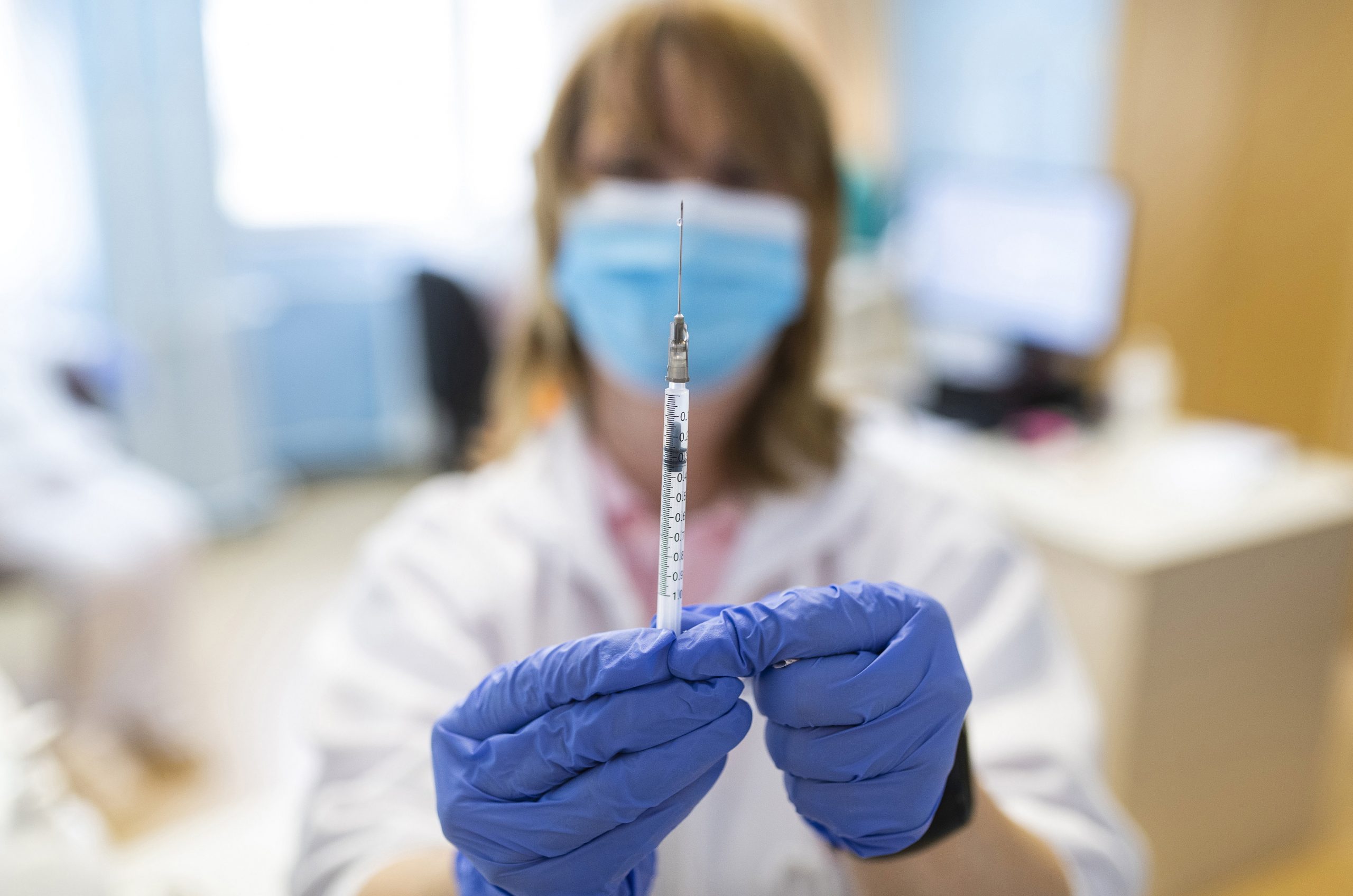 It seems that not everyone will have the opportunity to benefit from the new rules which are likely to enter into effect in early May.Continue reading

The ruling does not exclude people who choose not to get vaccinated, but in these cases member states would be allowed to require them to go into quarantine or take mandatory tests, which immunity certificate holders would be exempted from.

A Wrench in Hungary’s Travel Plans?

Member states are only required to accept immunity certificates if they contain vaccination with an EMA approved vaccine. This could complicate plans in Hungary, where the Chinese Sinopharm and the Russian Sputnik V vaccines are key parts of the inoculation program, but neither of the two are authorized by EMA.

Minister of the Prime Minister’s Office Gergely Gulyás made Hungary’s stance towards the exclusion clear at the beginning of March. The Minister said then that countries must accept one another’s vaccine certificates based on reciprocity, and that if they would not, “then on the basis of reciprocity Hungary will not accept the certificates of countries which do not accept those of Hungary.”

This route will no longer be viable for Hungary, since it will, based on recent EP decisions, be required by EU law to recognize the vaccines of other member states, whether they accept Hungarian certificates or not.

Even those vaccinated with EMA approved vaccines in Hungary will be treated the same way, since the Hungarian government decided to remove the vaccine types used for inoculation in all of its immunity certificates.

Gulyás addressed this complication in the government’s most recent press conference on Thursday. Once Hungary reaches 4 million inoculations, he said, it will open its borders to whichever country wishes to make a bilateral travel agreement with Hungary.

Such bilateral agreements would be in effect until the European Parliament official legislates its vaccine passport system, which will likely involve a lengthy process.

Minister of Foreign Affairs and Trade Péter Szijjártó announced on Facebook that Hungary already has bilateral quarantine and test-free travel agreements lined up with various EU and non-EU countries. 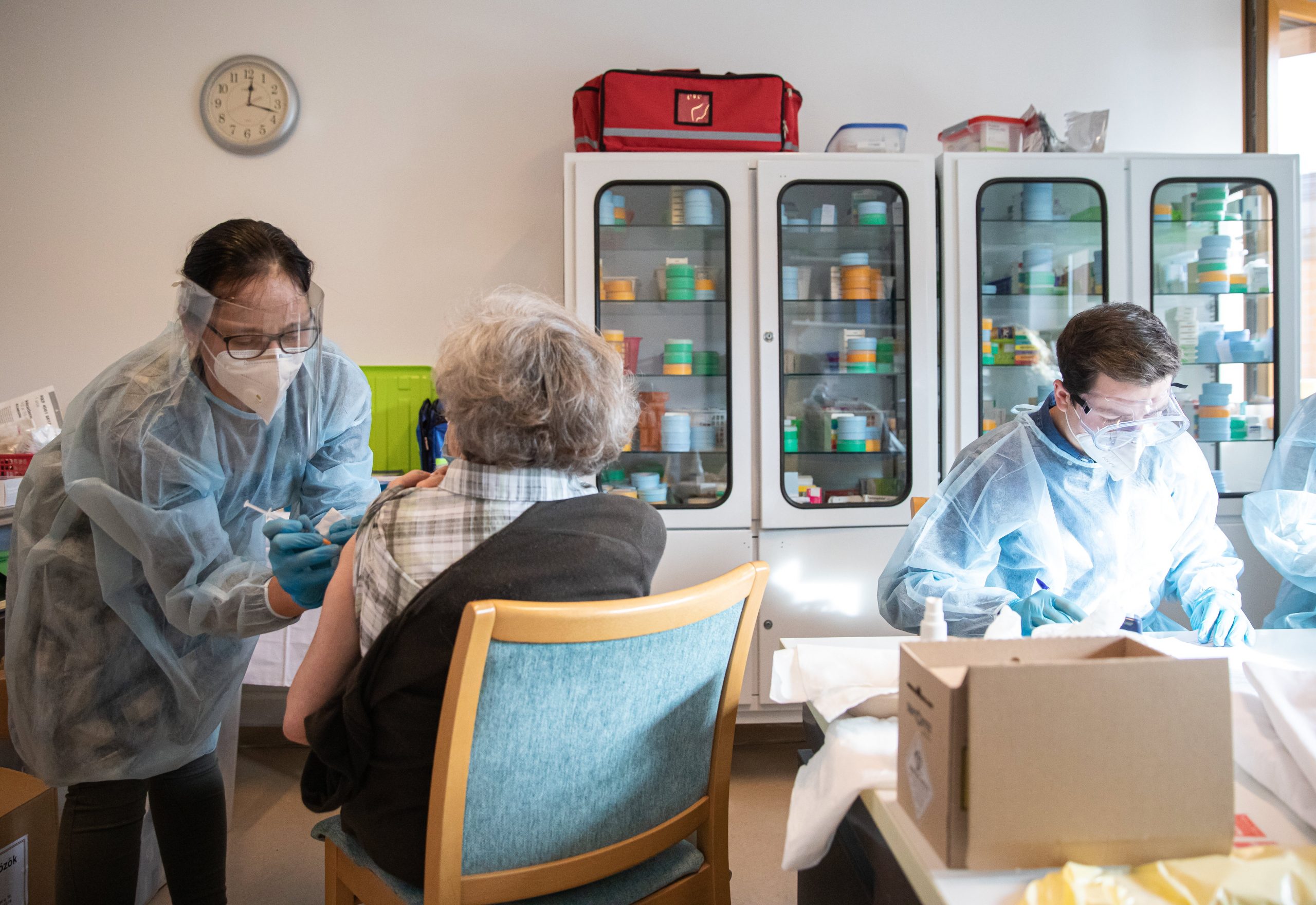 Immunity certificates for those who have already had the infection or have been vaccinated are now being issued. Apparently there are minor disruptions in the system, while the benefits of the document are yet to be clearly determined. The documents are being posted automatically and free of charge for those who have been vaccinated or […]Continue reading

The liberal approach of handing out immunity cards to people who have only received one jab may be risky, since the level of immunity a single Covid vaccine jab provides is lower than that provided by a full, two-jab inoculation. The length of time for immunity following vaccination is also unknown.