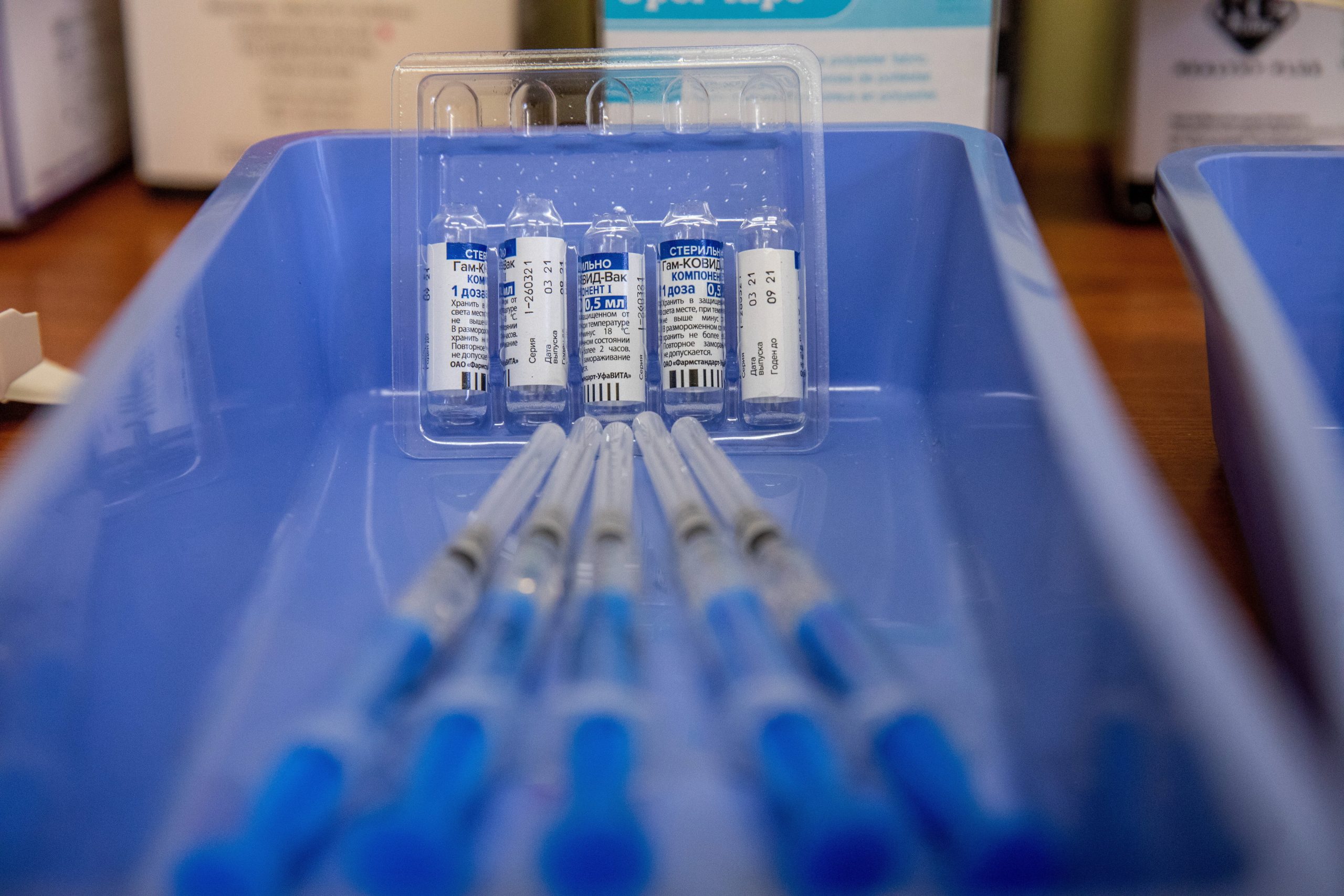 The tabloid spoke to some people, who despite not having an official appointment, were still able to get a Covid-19 shot.

“Having arrived from a trip after Easter, one of my pharmacist friends called, telling me that he had just been inoculated in the Szent Kristóf Clinic and when he was leaving the nurse told him several people had not arrived to their appointment and to tell his acquaintancesm because they could be vaccinated immediately after official office hours,” one man from Budapest told Blikk.

He immediately informed several of his friends. By the time they arrived at the vaccination point, at least sixty people were already in line there.

“After a while, an assistant appeared, wrote down the names and social security numbers on an A4 sheet of paper, and encouraged everyone by saying that they have enough opened ampoules at the vaccination points for roughly 80 to 100 doses.”

The man told the paper that he did not feel guilty about getting the vaccine or that he had taken one from someone who might need it more. The important thing is not to waste a single dose, he said. 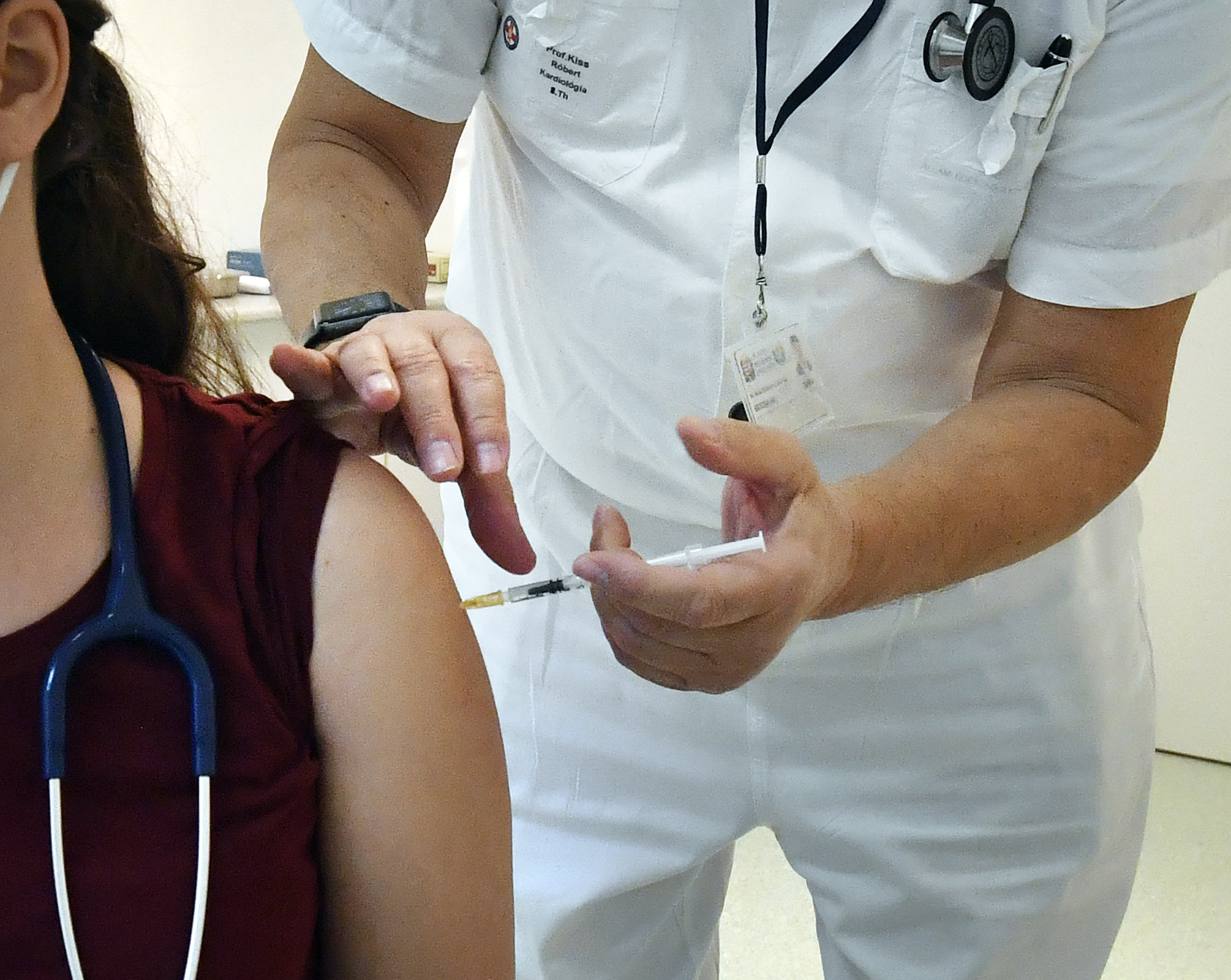 Mass vaccination in Hungary started at the end of December with the inoculation of healthcare workers. Unfortunately, according to the reports of several doctors and even the Hungarian Medical Chamber, it faces quite a few difficulties including major technical problems. In addition to these, it seems with some luck and finagling, many people- even those […]Continue reading

According to Blikk, open FB groups have been created around the villages of Budajenő and Telki so that they can notify the locals if there are available unused vaccines somewhere.

Although Hungary is second best in Europe in the proportion of vaccinated people, there are still hundreds of thousands waiting impatiently to get the first jab, so they are trying to find quicker solutions instead of the official route through the GPs.