Hungary has modified the agreement European Union member states made on January 27 regarding the authorization of a vaccine certificate, reports leftist daily Népszava. No longer will the type of vaccine used in inoculation be shown on Hungarian “vaccine passports.” In defense of the government’s decision, Minister of the Prime Minister’s Office Gergely Gulyás has stated that the idea of there being any kind of official European Union decision around the new system of documentation is, as he puts it, “fake news.”

According to their initial agreement, those vaccinated against the coronavirus would receive a certification recognized throughout the union.

Based off initial EU discussions, aside from necessary personal details, the document would be required to include the type of vaccine used, the name of its producer, the number of doses administered, and the time and place of vaccination.

Last week, member states agreed that work must be continued for the development of the “vaccine passport,” and European Commission president Ursula von der Leyen even stated that the digital system used to identify Europe’s various documents could be put into effect within three months.

Hungary in Disagreement With the EU

Despite former agreements, the Hungarian government modified the certification the next day, deciding that the type of vaccine used will not be a required detail.

The government’s decision is sure to cause complications in the development of the EU’s certification system, possibly increasing the time required to complete its development.

Commissioner von der Leyen has announced that the commission is planning on making legal recommendations within a month for the creation of the digital document.

When ATV asked Minister of the Prime Minister’s Office Gergely Gulyás about the European Commission requiring the type of vaccine to be included in the certificate, the minister said this information is “fake news.”

Gulyás stated that the EU does not currently have an official, multilateral agreement on the specifics of the vaccine certificate.

He reminded the press of German chancellor Angela Merkel’s statement that “national authorities will produce the certificate, which must be recognized everywhere throughout Europe.” 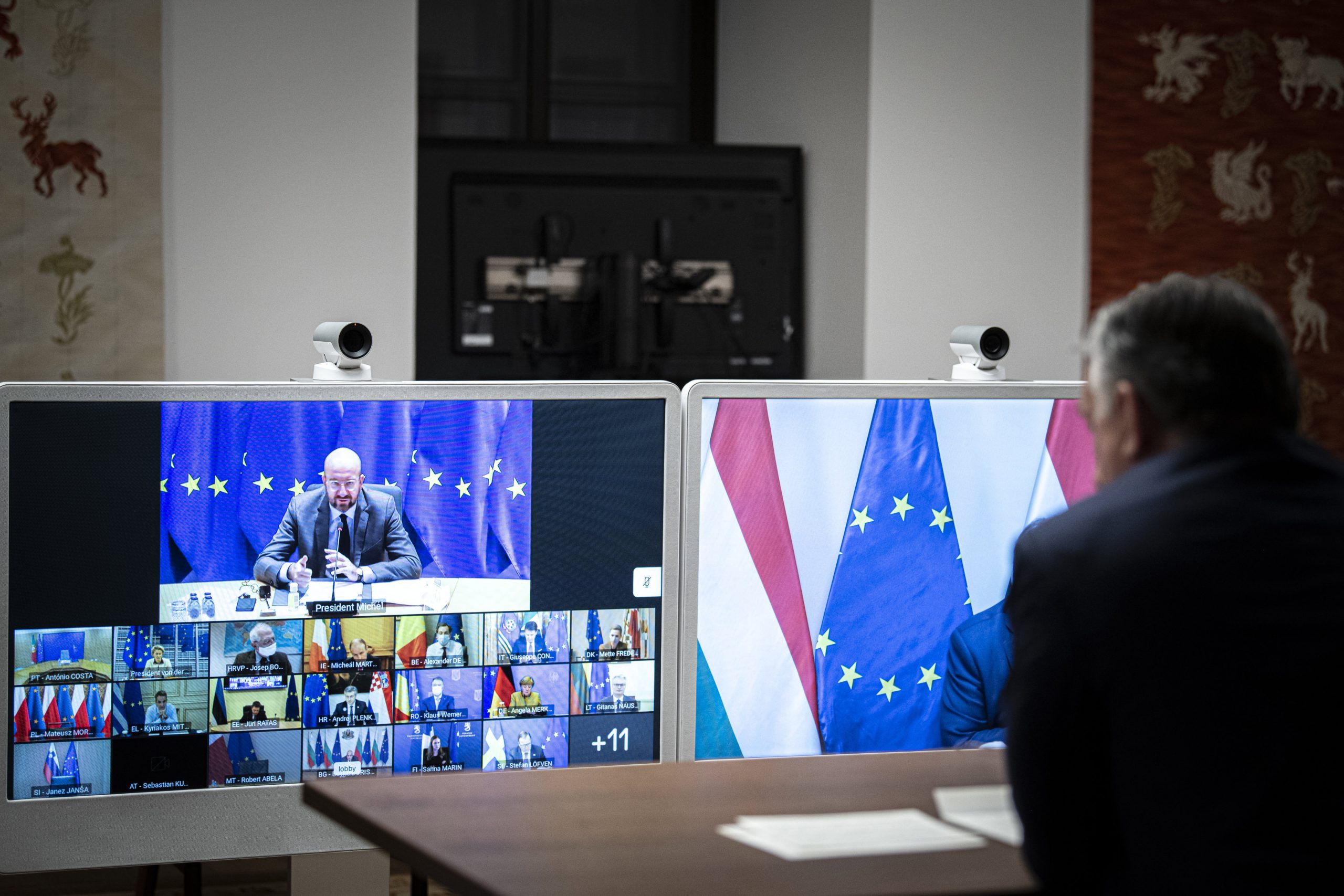 The European Council came together on Thursday to discuss the now widespread topic of an internationally recognized vaccine passport within the European Union. The task may prove complicated, since Hungary has begun using vaccines which are not recognized by the European Medicines Agency. While they have not come to an official decision, members agree that […]Continue reading

In Hungary, certifications of vaccination will no longer include the type of vaccine used, since the information is no longer legally required to be shared through the National eHealth Infrastructure (EESZT).

Hungary’s vaccination certificate was put into circulation on March first and has not yet been recognized throughout the EU. Whether the union will accept the certificate lacking the type of vaccine used, or will call on Hungary to print new documentation is yet to be determined.

Regardless of the “plastic card” certificate, the official document which family doctors gave their patients after vaccination contains the type of vaccine used for their inoculation.

Certificates Being Used but Not Recognized

Despite certificates being brought into use around Europe, there is no certainty around exactly what EU-wide authorization will involve. So far, however, it seems that the type of vaccine used will be an important detail.

The requirement would be logical, given the growing disconnect in the use of vaccines throughout Europe. Poland, the Czech Republic, Slovakia, and Hungary have all authorized or are planning to authorize vaccines which the European Medicines Agency has not yet allowed in the EU. 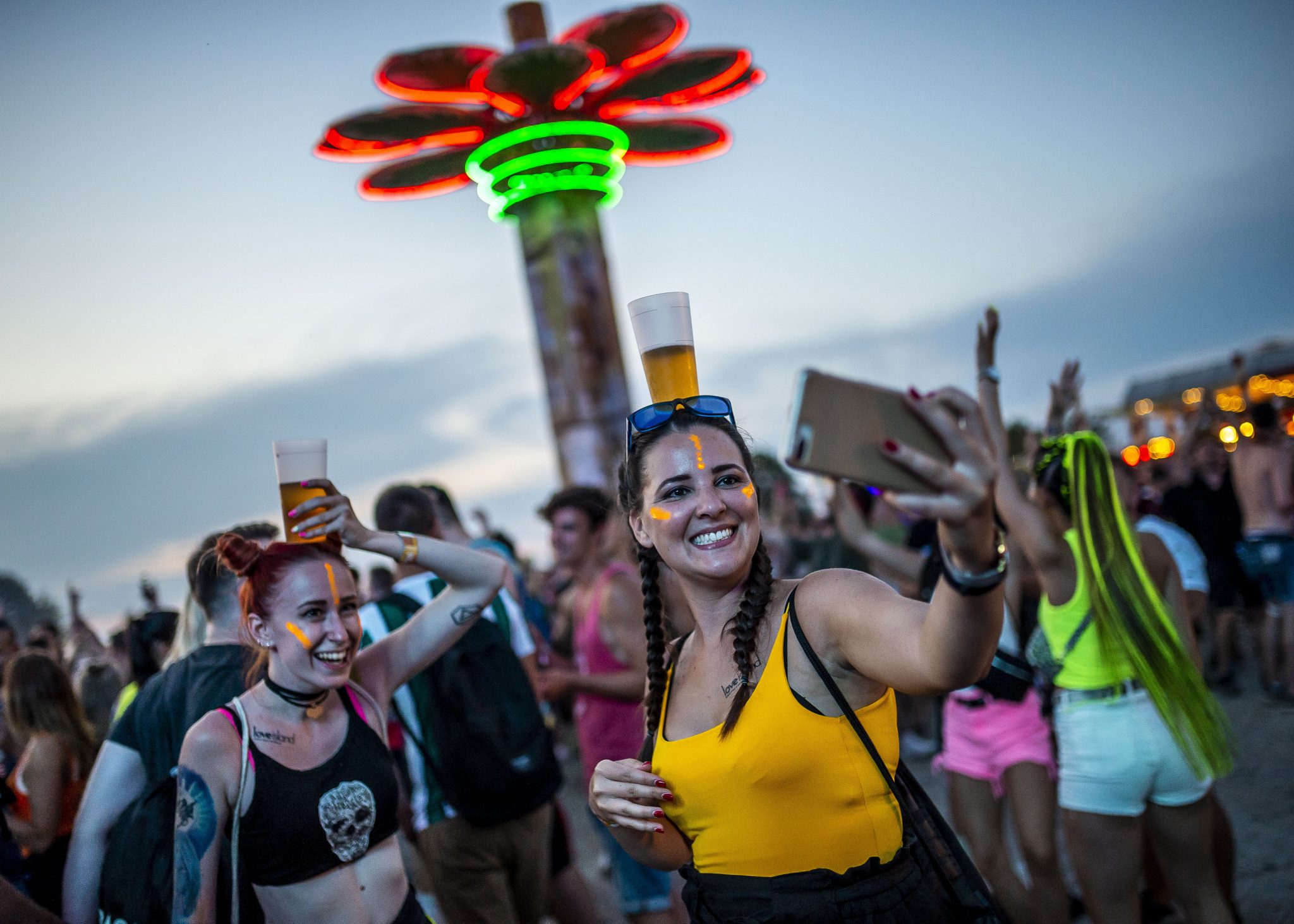 Every year thousands of people travel to the city of Zamárdi, on the southern shore of Lake Balaton, to attend some of Hungary’s biggest festivals. As the festival season slowly approaches, organizers of Balaton Sound and Strand Festival once again begin their talks with the city’s municipal government. One of the main takeaways of the […]Continue reading

The upcoming vaccine certificate debate between countries which license vaccines such as Sinopharm and Spuntik V, and those which remain true to the EU’s authorization procedures will definitely be worthy of attention. These disagreements could have a significant impact on the EU’s joint approach to the pandemic.