V4 Soon to Name Own Candidate for EC Presidency? 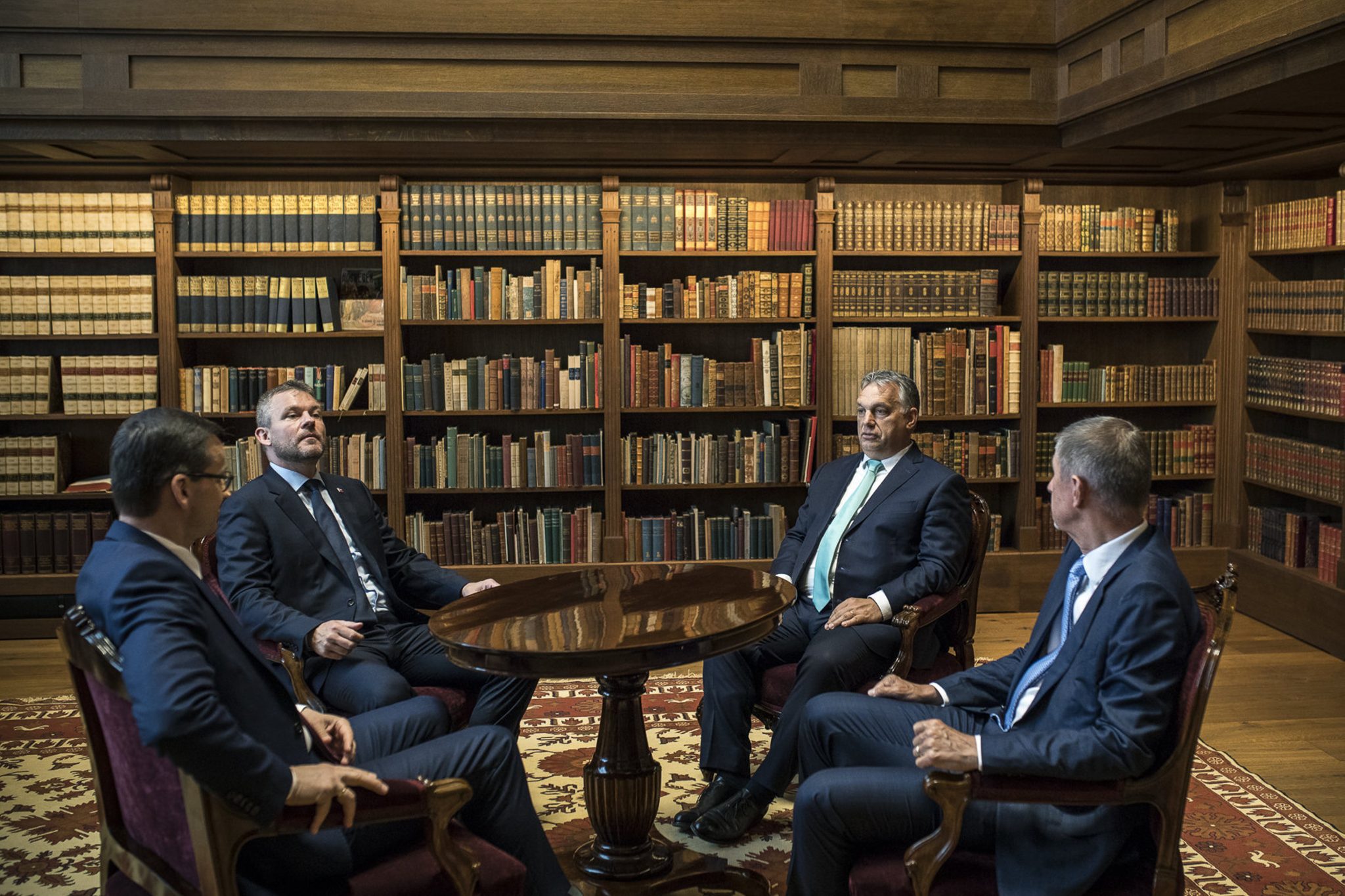 While participants of the Visegrad Countries (V4) PMs informal meeting refused to disclose any names, recent statements point in the direction that V4 countries want a say in deciding on the top jobs of the European Union.

Czech news outlet, Hospodářské noviny, was first to report at the end of May that V4 countries would support Slovakian Maroš Šefčovič, the current vice-president of the European Commission (EC) for the EC presidency. The economic daily added that in the final discussions, V4s could eventually support Brexit negotiator Michel Barnier or World Bank Vice-President Kristalina Georgieva, provided that Šefčovič would be appointed the EU’s next High Representative for Foreign Affairs and Security Policy.

After the informal meeting of the Visegrad Four Prime Ministers in Budapest on Thursday, the Hungarian PM’s press chief claimed that the V4 leaders agreed to “present a united front on matters of European Union leadership positions and policy at next week’s EU summit.” Orbán, in his regular radio interview on Friday also insisted that “the V4 states would enforce their own interests when it came to deciding on EU leadership positions.”

To date, no name has officially been given to the public by the leading V4 politicians, but speculations have arisen about certain potential candidates. Orbán, for example, hinted that they gathered a positive-negative list about which V4s he would or would not support for the EC presidency. He, however, did not name anybody from the wish list, naming only Frans Timmermans from the negative side. (Fidesz long ago announced withdrawing its support of Manfred Weber, the Spitzenkandidat of Fidesz’s European party family, EPP).

In addition, leftist daily Népszava, in reference to “multiple independent sources,” claimed that although informally, the four indeed agreed on two potential names, one from the left and one from the right. The first being Šefčovič seems to confirm earlier speculations, while the other is Polish Krzysztof Szczerski, Secretary of State and Chief of the Cabinet in the Chancellery of the President.

EU leaders are due to meet next week (20-21 June) in Brussels to make decisions on appointments for the next cycle, so the official stance of the Visegrad prime ministers is needed to be revealed by then.