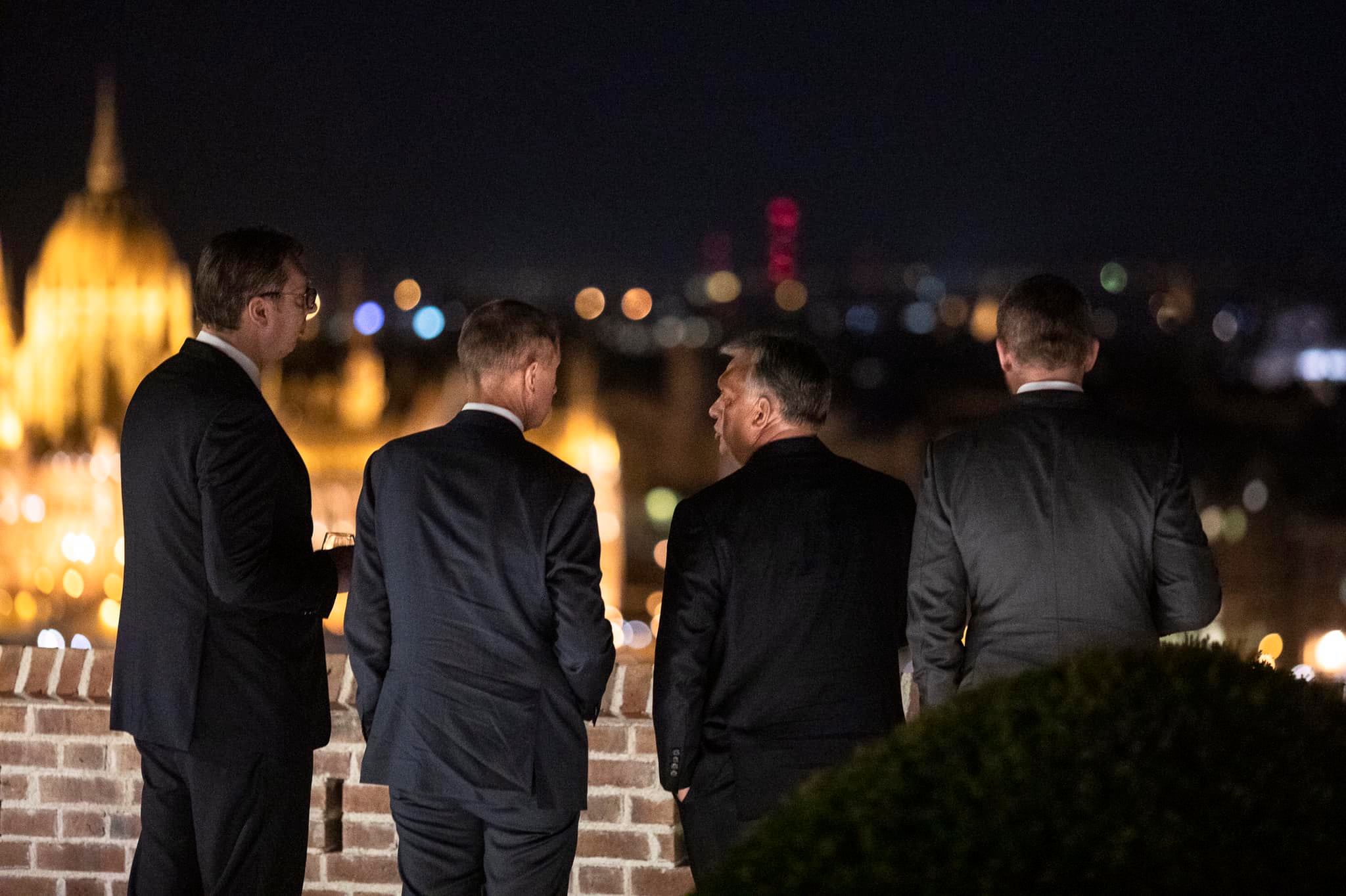 The planned 20 percent cut of European Union funding in the 2021-2027 financial cycle is “unacceptable”, officials of the Visegrad Group countries said at a meeting in Sárospatak, in north-east Hungary, on Monday.

At the meeting attended by parliamentary European affairs committee members of the Czech, Hungarian, Polish and Slovak parliaments, Richárd Hörcsik, the (Fidesz) head of parliament’s European Affairs Committee, noted the participants had agreed to call on their governments to take a stand against cohesion and agricultural funding cuts at the upcoming EU summit, Hörcsik said.

He noted the Visegrad Group countries had already spent “substantial funds” on the development of poor regions, and curbing those resources would not make sense.

The group also opposes making the funding conditional on “various requirements”, he said, adding that such measures were not a part of the Lisbon Treaty.

Meanwhile, the Fidesz official said the election of European Commission president Ursula von der Leyen had shown that the Visegrad Group could lobby successfully for its interests on important issues.

In the featured photo: the PMs of the Visegrád Group. Photo via Viktor Orbán’s Facebook page