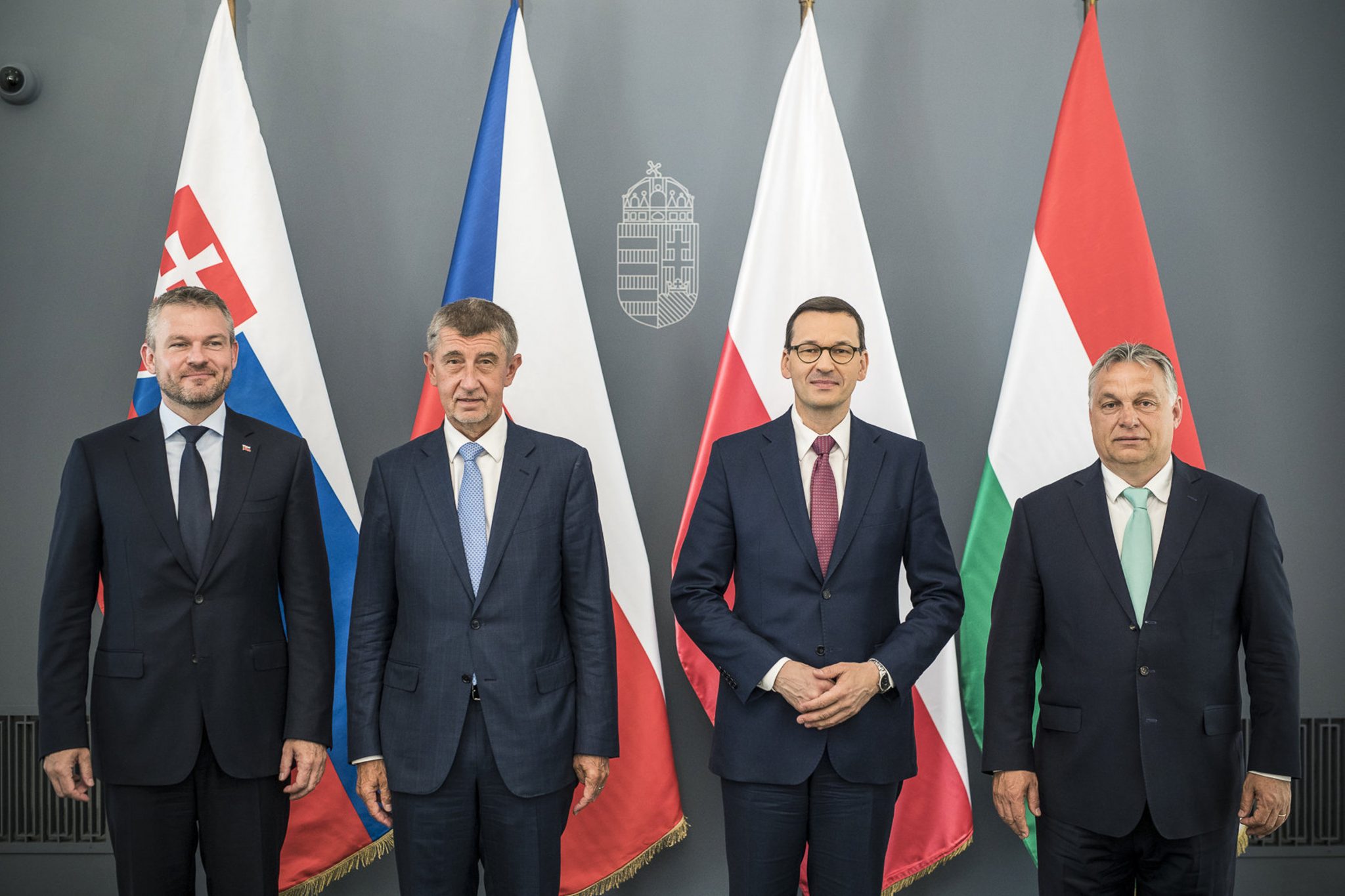 The prime ministers of the Visegrad Group agreed at an informal meeting in Budapest to present a united front on matters of European Union leadership positions and policy at next week’s EU summit, the Hungarian PM’s press chief said on Thursday.

At the meeting held at the Castle District premises of the Prime Minister’s Office, the prime ministers of the Czech Republic, Hungary, Poland and Slovakia discussed the future of Europe, the election of new EU leaders and the Czech Republic’s upcoming V4 presidency, Bertalan Havasi told MTI.

The V4 premiers were in agreement that the grouping plays a crucial role in shaping the future of the continent, Havasi said. As they are aware of the responsibility they carry, the V4 leaders are playing an active role in the debates on the future of the EU, including personnel issues, he added.

He said Czech Prime Minister Andrej Babis briefed his counterparts on the main objectives of his country’s upcoming V4 presidency.

Márki-Zay: ‘Our Mission Is to Bring about a Country of Love’

Orbán: Left Should Finally Side with Hungarians, or Give Up Ambition to Gain Majority

Foreign Minister before NATO Summit: Staying Out of War Paramount 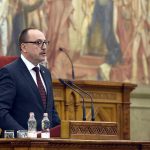