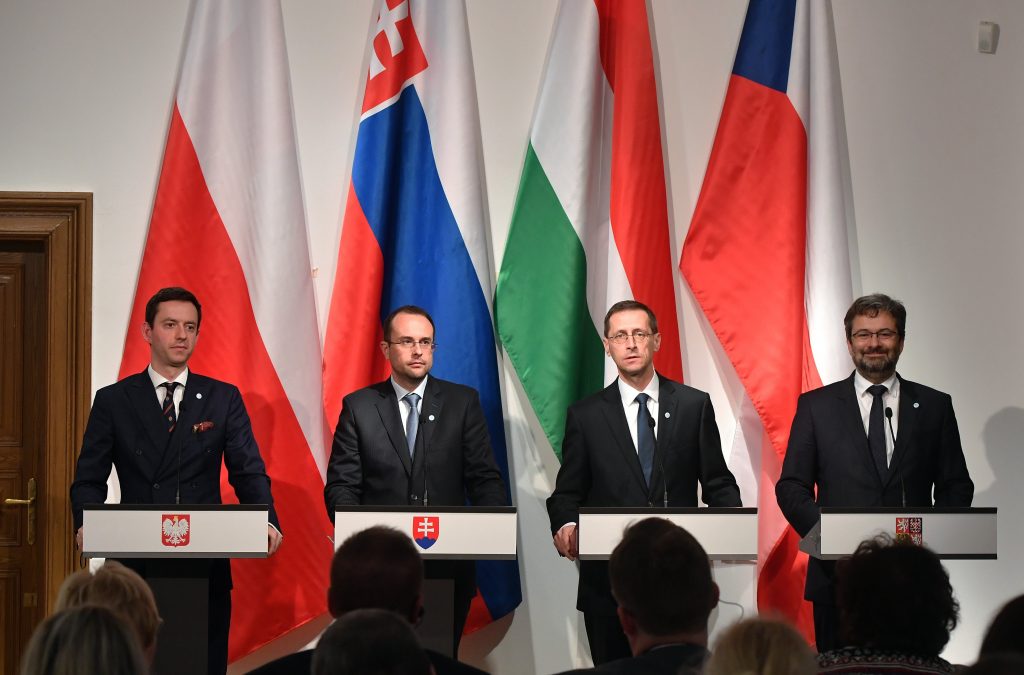 Economy ministers of the Visegrad Group (a grouping which comprises the Czech Rep., Hungary, Poland and Slovakia) signed a memorandum of understanding on cooperating in the area of industrial policy in Budapest.

“It is our goal for the region to become a flagship for the development of robotic and artificial intelligence in the coming decade,”

Varga said at the signing ceremony. He said the MoU was about raising V4 industrial policy cooperation to a new level, creating a common platform for managing manufacturing-commerce links, as well as harnessing advances in digital technologies, Industry 4.0 and the spread of robotics, which, he added, require continuous flexibility at European and global level.

Varga said one aim was to increasingly merge V4 industrial policies via the spheres of automotive and mechanical engineering. Many types of cooperation in specialist areas particular to the region’s strengths remain untapped, and production segments in the automotive industry can be shared, he added. 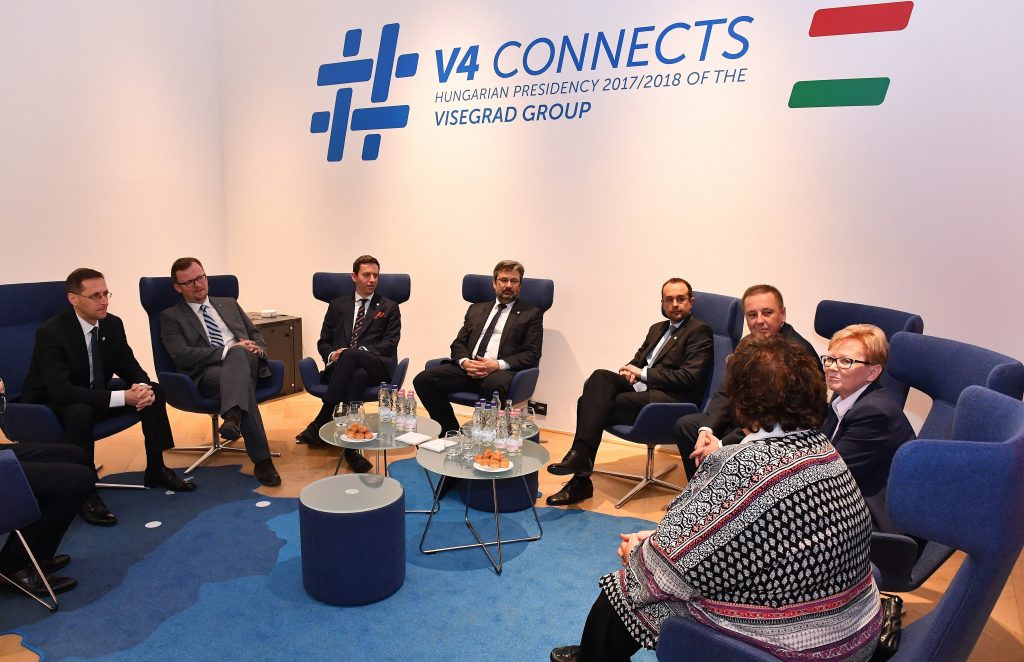 In recent years, the average growth rate in the Visegrad countries has surpassed that of the EU, Varga said, noting EU growth of 2.4% last year as against the V4’s 4.3%. The region’s economies are catching up with the EU and gaining economic weight in the process, he said. “It is the joint task of the Visegrad governments to support access to regional and global markets for promising SMEs operating in the region,” he added. The European Competitiveness Council (COMPET) aims to boost industry’s contribution to economic output to 20% of the total, an initiative the V4 countries back and aim to build on, Varga said. The minister said Hungary backs the initiative to connect the V4 capital cities, Warsaw, Prague, Bratislava and Budapest with high-speed rail.

The heads of the V4 countries’ statistical offices also signed a cooperation agreement at the meeting in Budapest on Thursday. 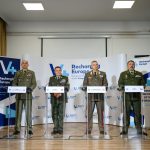 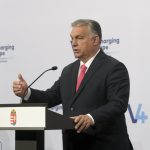