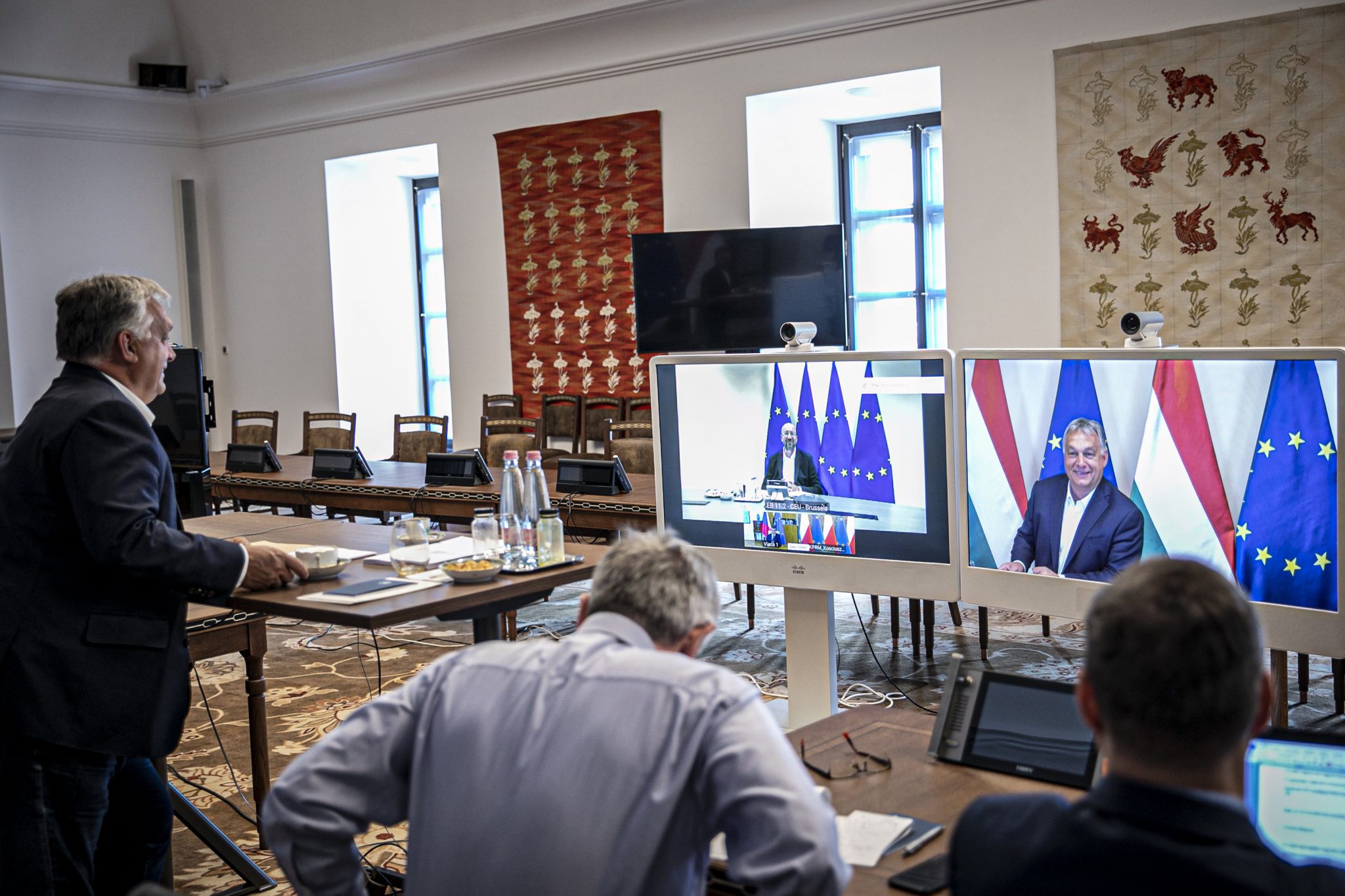 Prime Minister Viktor Orbán on Tuesday held a videoconference with his Czech, Polish and Slovak counterparts representing the Visegrad Four countries which was later joined by Charles Michel, the president of the European Council, Orbán’s press chief said.

The V4 prime ministers stated their common goal of seeking to make the EC draft fairer and more flexible.

They agreed to continue their work towards achieving that goal at the next Visegrad summit in the Czech Republic next week and to ask for further details on the form of loan proposed by the EC.

At the talks with Michel, the V4 prime ministers said they were ready for constructive cooperation with the EC regarding its reconstruction plan, which they would need to thoroughly study.

They said that they expected long and difficult talks on the matter, underlying however the importance of “quality work” instead of any haste.