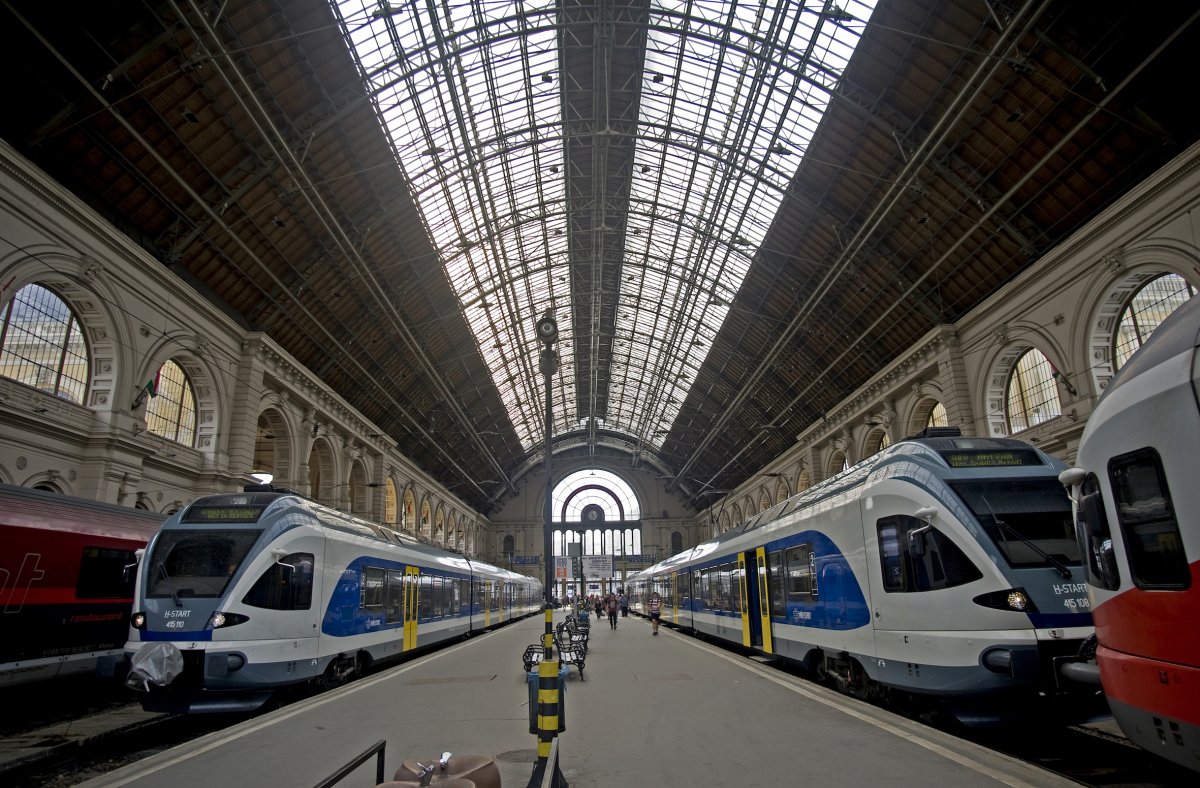 The Visegrad Group countries have decided to jointly build a high-speed railway connecting Budapest, Bratislava, Brno and Warsaw, the Hungarian foreign minister said after talks with the transport ministers of the other three members in northern Slovakia on Monday.

The decision coincides with the political interests of all four members of the group comprising the Czech Republic, Hungary, Poland and Slovakia, Péter Szijjártó told Hungarian public media at  Csorba-tó (Lake Strba) in the High Tatras.

The public procurement tender for drawing up a feasibility study for the project will be called as early as this week, he said.

The next step will be to convene a V4 working group of officials representing the four countries in November, he added. Szijjártó said the public procurement process would last for half a year and the feasibility study would be completed in a year and a half or two years.

The new, two-track line would be suitable for trains up to a speed of 250 km/h. The trains will only stop in the three capital cities and Brno, he said.

The talks were attended by representatives of the European Investment Bank (EIB). The bank has so far financed lots of rail projects but only 14 percent of them were in central Europe, Szijjártó said, adding that loan offers will also be invited from other financial institutions, too.

“This will be a typical Visegrad project, with all the four countries involved in talks on funding,” he said.

via MTI
featured photo by budapestbusinessjournal.hu