Úzvölgye WWI Cemetery: Hungary Turns to Council of Europe over Dispute with Romania 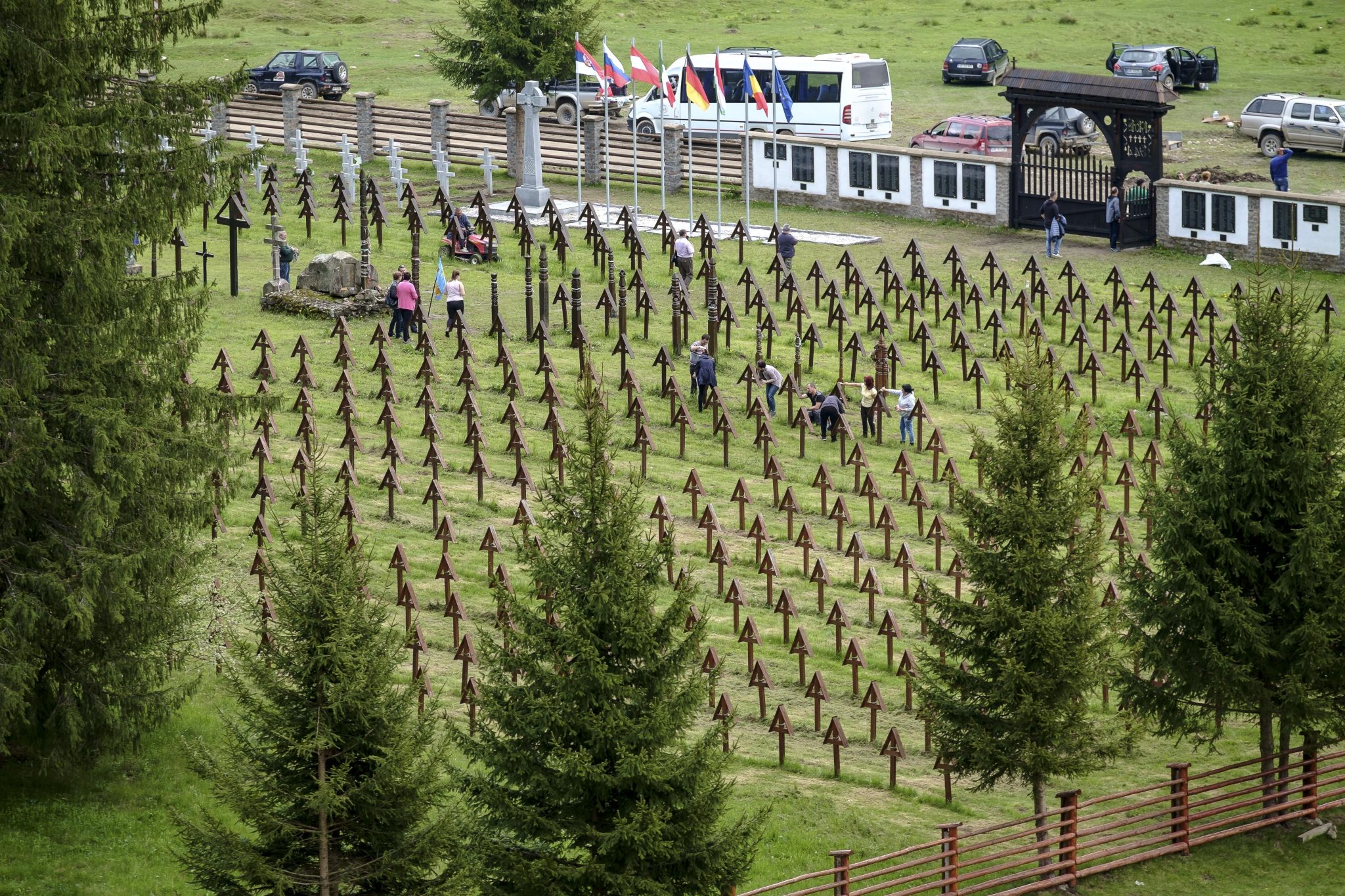 Hungary has turned to the Council of Europe’s Committee of Ministers over a dispute with Romania around a memorial site in the Úzvölgye (Valea Uzului) military cemetery in the country’s Harghita County, a lawmaker of ruling Fidesz said in Strasbourg on Tuesday.

The military cemetery is the largest WW1 memorial site in Harghita County. However, the local council of the eastern Romanian town of Darmanesti, in Bacau County, has moved to establish a memorial site in the cemetery for Romanian soldiers who fell in the second world war. This has seen the erection of 52 concrete crosses and one large Orthodox cross in the fenced-off cemetery site holding the graves of some 600 soldiers of Austria-Hungary.

By filing a report with the committee on the situation, Hungary aims to prevent encroachments through military cemeteries, Attila Tilki said.

Tilki, who is taking part in the autumn session of the Parliamentary Assembly of the Council of Europe (PACE), told MTI by phone that Hungary expects the Committee of Ministers to declare that the local council of Darmanesti had overstepped its authority when it erected concrete crosses on the site holding the graves of Austro-Hungarian soldiers.

“We hope that the Committee of Ministers can take action that will help prevent similar situations elsewhere in the European Union,” Tilki said.

He said every European country had military cemeteries that hold the graves of other countries’ soldiers.

If we don’t take firm enough action in the case of the Úzvölgye cemetery, that can embolden nationalist forces, and other military cemeteries — and through them, the local communities — could be shown the same kind of disrespect”

He also expressed hope that the uniform opinion to be put forward by the committee would help restore the cemetery to its original state.