USA, Hungary Still In Disagreement Over CEU And The Hungarian Higher Education Law 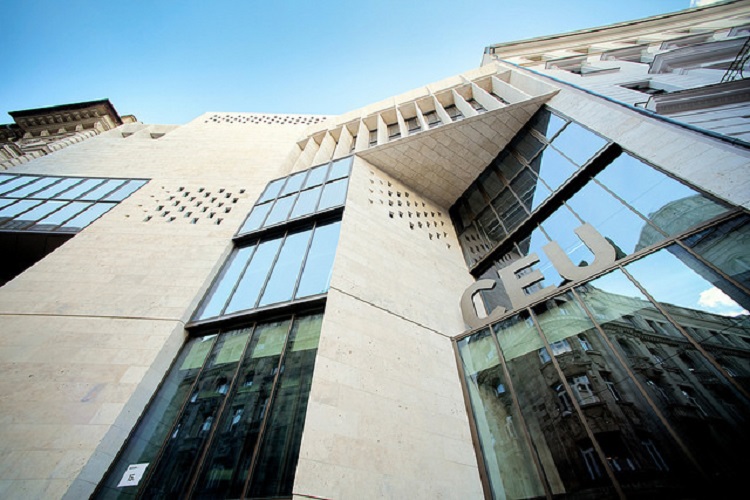 The US government “has no authority or intention to enter into negotiations on the operation of Central European University (CEU) or other universities in Hungary”, the U.S. State Department said in a statement released on Tuesday.

The statement by Heather Nauert, a spokeswoman, said:

The United States again urges the Government of Hungary to suspend implementation of its amended higher education law, which places discriminatory, onerous requirements on U.S.-accredited institutions in Hungary and threatens academic freedom and independence

It urges the Hungarian government “to engage directly” with affected institutions to find a resolution that allows them to continue to function freely and provide greater educational opportunity for the citizens of Hungary and the region.

The statement was issued in connection with Hungary’s package of amendments to the higher education law parliament passed last month. The law stipulates that foreign universities operating in Hungary must also pursue educational activities in their country of origin and an intergovernmental contract should be signed to regulate their operations. The Central European University, founded by US financier George Soros, said the new legislation would make its continued operation in Budapest impossible.

The Hungarian government has an interest in reaching an agreement on the Central European University, the press chief of Hungary’s foreign ministry said in response to the US statement. It is particularly regrettable that the US federal government provides no support for this endeavour, Tamas Menczer said, noting that there had been three Hungarian-US educational agreements concluded by the two governments in previous decades.He said that Hungary’s chief negotiator appointed by the Prime Minister had been waiting to receive an official US response to a proposed schedule for talks for more than three weeks.

The stipulation in the controversial “Lex CEU” that Hungary sign an agreement directly with the US government goes against US law; in America, higher education is handled by the individual states, a legal reality reflected in the fact that CEU is accredited by the state of New York, not by the US government as a whole.

Despite this fact, both ministry spokesman Tamás Menczer, and earlier this week Foreign Minister Péter Szijjártó as well, have claimed that an “intergovernmental agreement” would be possible, since supposedly “three such” agreements have already been signed between the two countries, in 1977, 1998, and 2007.

In reality, however, not one of these agreements (one of which was signed with the Communist People’s Republic of Hungary), deals directly with a particular university or college.

Responding to the US government’s recent statement, Menczer said that “A press release is far from being an official diplomatic response,”. He added that academic freedom and the independence of universities is not threatened by anyone in Hungary. The recently passed amendment to the higher education law is not discriminative, with no concern raised by the affected Chinese, Malaysian or Thai universities or the ambassadors of the three countries, he said. The press chief said that two of the three affected US-registered universities showed willingness to cooperate in finding a solution.