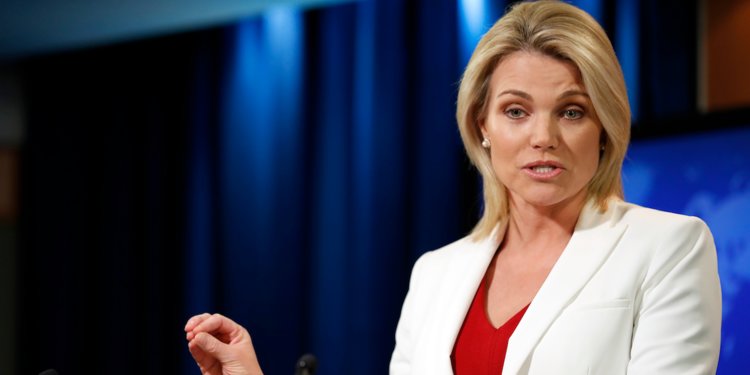 According to allegations, the suspects are accused of attempting to trade millions of dollars’ worth of weapons with Mexican drug cartels in exchange for cocaine.

The Lyubishin-case has long been the source of diplomatic tensions between the United States and Hungary. The conflict came to a head when Hungary made the decision to extradite the suspects back to Russia instead of sending them to the United States.

On Tuesday, Hvg.hu questioned the US State Department about the case and Spokesperson Heather Nauert stated that “the United States is disappointed in the Hungarian government’s decision to extradite the Lyubishins to Russia.” She added that “Hungary is a partner and friend of the United States, but this decision raises questions about Hungary’s commitment to law enforcement cooperation.” The State Department also insisted that Hungary’s decision to ignore America’s request has made the world “less safe.”

In response to the American statement, Government Spokesperson Zoltán Kovács declared that:

“The Russian arms dealers were captured by Hungarian authorities. The Minister of Justice issued the decision based on judicial decisions in accordance with the law and international treaties.” He also pointed out that “in the last 5 years, Hungary has made extradition requests to the United States nine times, of which US authorities have rejected eight cases.”