US State Department Announces $700,000 in Funding to Support “Objective Media in Hungary” 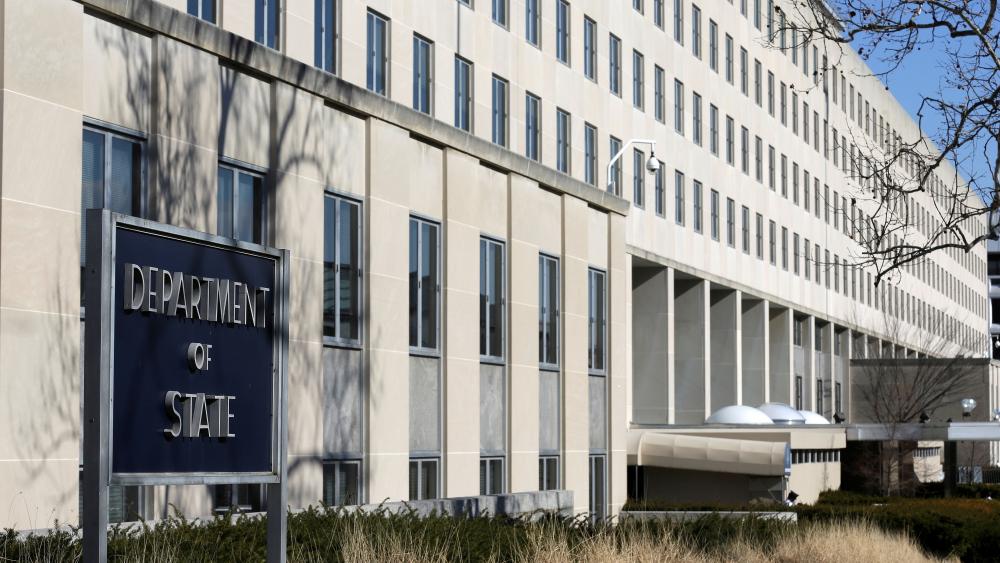 Earlier this week, a grant appeared on the US State Department’s website, announcing $700,000 of funding “available to support…projects that increase citizens’ access to objective information about domestic and global issues in Hungary.”

This notice, issued by the State Department’s Bureau of Democracy, Human Rights, and Labor (DRL), is officially entitled “Supporting Objective Media in Hungary.” The grant, which will be awarded to one organization, is an open competition. According to its official description, the goal of this funding

is to support media outlets operating outside the capital in Hungary to produce fact-based reporting and increase their audience and economic sustainability. The program should increase citizens’ access to objective information about domestic and global issues of public importance, by enhancing local media’s ability to engage a larger audience, including their print, multimedia, and online readership. The program should improve the quality of local traditional and online media and increase the public’s access to reliable and unbiased information.

The description suggests programs such as training for journalists, editors, and media outlets on topics such as “creative applications of investigative and data journalism, data analysis, and multimedia content production for reaching a wider local audience.” In addition, it notes technical and financial aid to media outlets, as well as coaching training for these outlets, as potential projects.

In terms of the size of the project, the State Department document specifies that the grant, ranging from $500,000 to $700,000, will be awarded to one organization, which will be expected to begin its planned activities between May and July of 2018. The winning grant program should last between 18 and 24 months, the document notes. 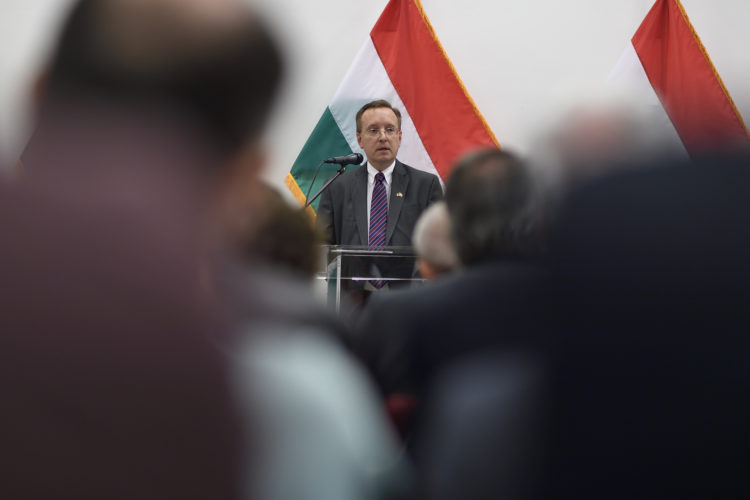 According to information obtained by Hungarian news site 444, this grant is tightly connected to US Chargé d’Affaires David Kostelancik, the interim head of the US Embassy in Budapest, and his comments late last month criticizing the state of press freedom in Hungary.

In his speech, entitled “Freedom of the Press: Enduring Values in a Dynamic Media Environment”, Kostelancik lamented what he described as “negative trends in the sphere of press freedom in Hungary.” In particular he noted the following:

In these comments, the US diplomat was referring to Hungarian-American media mogul, and close ally of the Orbán government, Andy Vajna, who purchased the tabloid Bors and regional newspaper Délmagyarország, and has since then fired both papers’ editorial leadership.

These comments, in turn, generated an extremely heated reaction from the ruling Fidesz-KDNP government, whose representatives called the Chargé in for consultations with the Hungarian Foreign Ministry. In addition, government politicians claimed publicly that Kostelancik’s claims were untrue, and went so far as to argue that

Americans should not only refrain from making false claims but from making any comments at all on developments in Hungary.

As of this article’s publication, the Hungarian government has yet to comment on the State Department’s new grant.

Via the US Department of State, 444.hu, MTI, and muosz.hu

US embassy US State Department 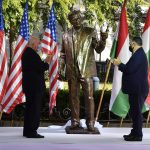