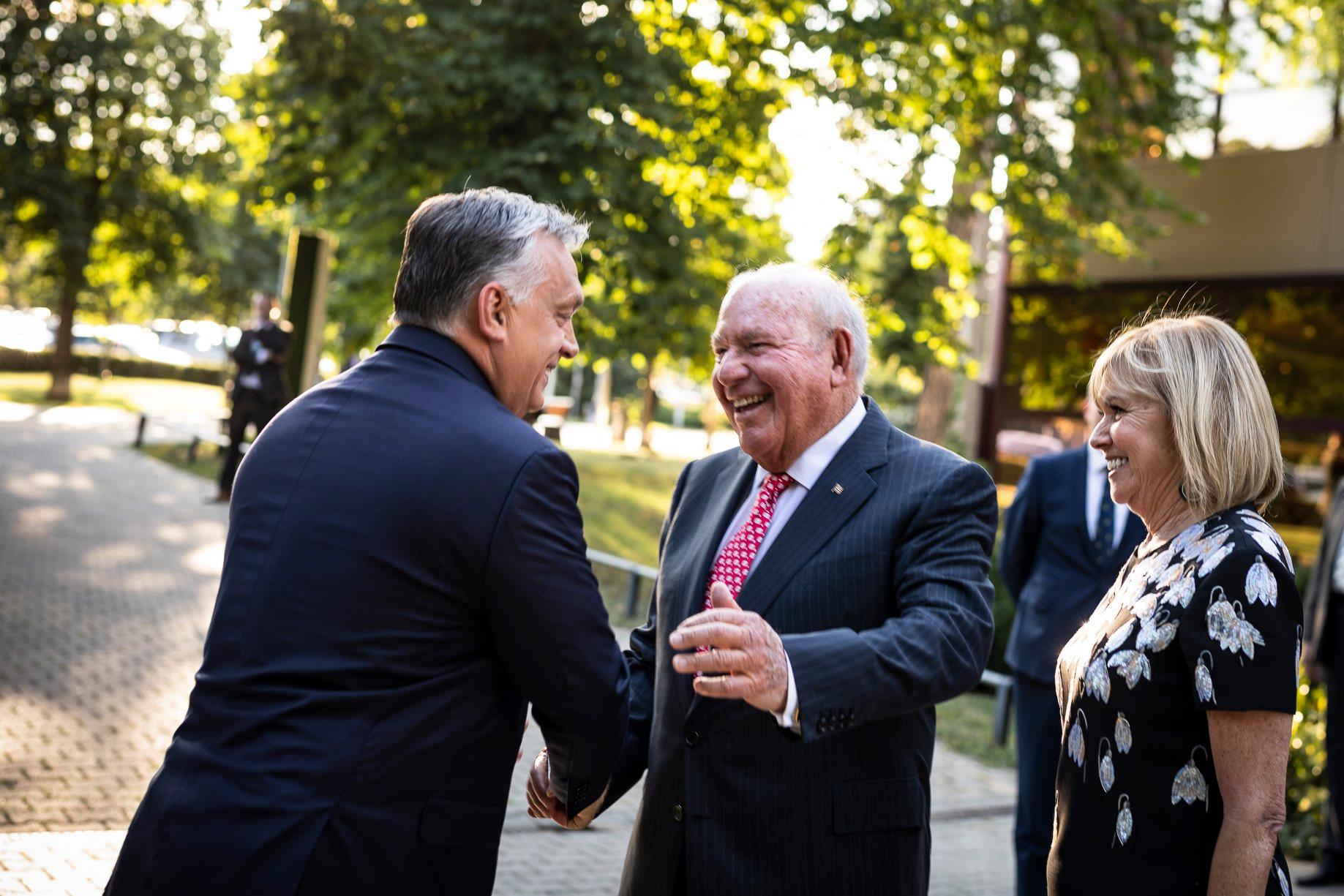 Nine US senators and two Congressmen from the Democratic Party, including presidential candidate Bernie Sanders, addressed the US ambassador to Hungary David B. Cornstein, calling on him “to uphold American democratic values and security interests when dealing with the autocratic government of Viktor Orbán, whose embrace of Russia and anti-democratic actions are cause for considerable concern.”

In the letter, also forwarded to Secretary of State Mike Pompeo, they wrote that they’re “deeply troubled” about Russia’s International Investment Bank’s (IIB) move to Budapest. According to them, the IIB “is widely seen as an arm of the Russian secret service and whose chairman has longstanding ties to Russian intelligence.”

In addition to the immunity law approved by Parliament this spring, Cornstein’s earlier claims are also mentioned. He claimed he was given guarantees that IIB’s staff wouldn’t get immunity and would be properly screened. Gergely Gulyás, however, recently contradicted this, as the PMO Chief insisted that no such assurances were made.

Freedom of press and “PM Orbán’s assault” on it is the other highlight of the letter. They state that they applaud the return of independent news broadcast to Hungary via Liberty Radio. It is for this reason that they are “deeply troubled” by media reports that Cornstein sought “to gain assurances from the agency that it would avoid any negative stories or investigative journalism regarding Hungary.”

The senators then concluded their letter with eight questions for Cornstein:

The letter in its entirety can be read here.