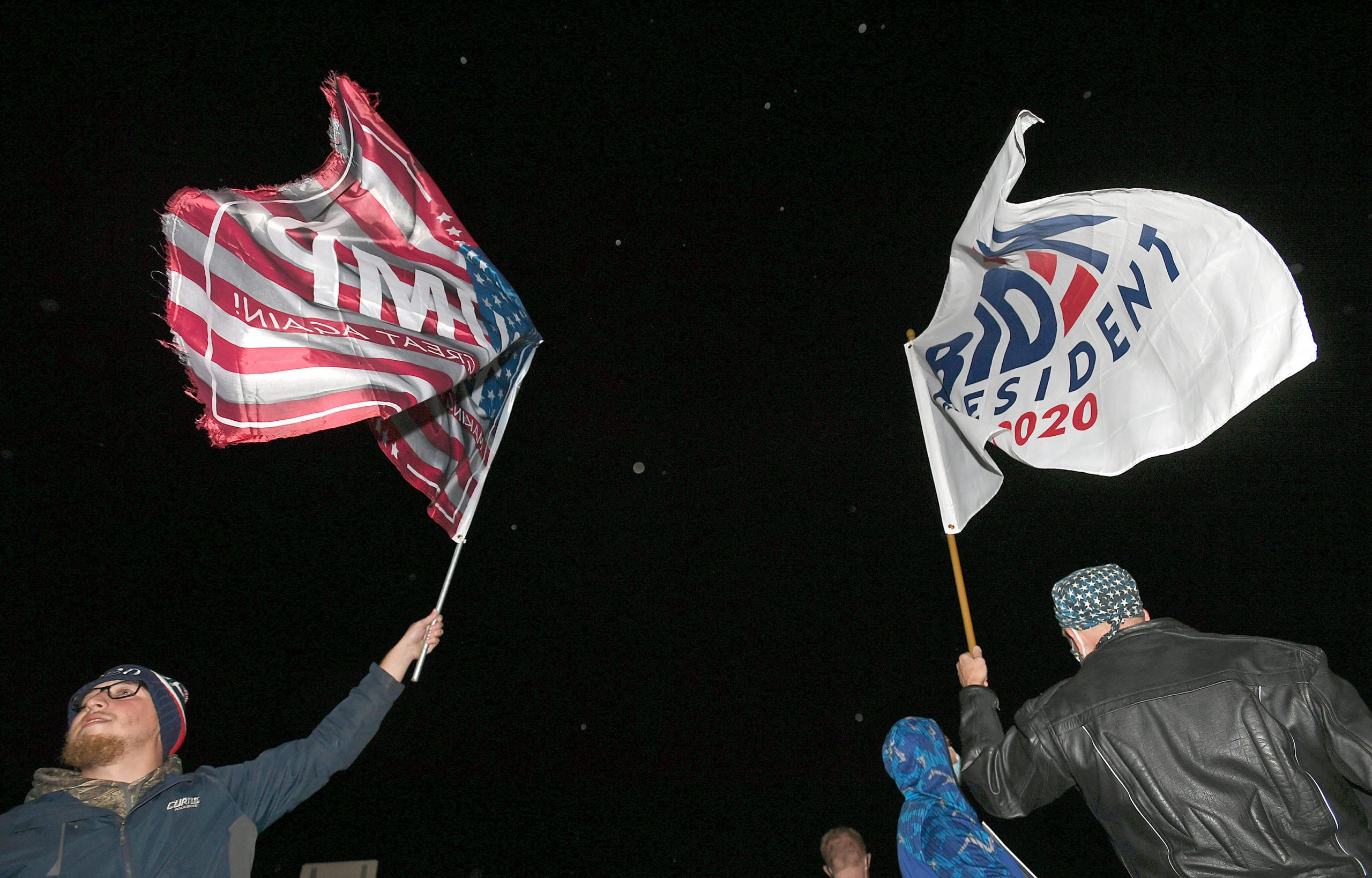 Pondering the possible implications of the US Presidential elections, right-wing pundits hope that Donald Trump is reelected, while left-wing and liberal columnists would prefer Joe Biden as next President of the US.

In Heti Világgazdaság, Márton Gergely thinks that the US is in a deep crisis, and not even the election of Joe Biden would help the US to regain its earlier strength. The left-liberal commentator sees Donald Trump as an irresponsible and corrupt demagogue, who has further deepened the polarization and inequality in American society. Yet Biden and the Democratic Party are too weak to introduce major reforms that could help the US overcome its systemic crises, Gergely believes. Nonetheless, the reelection of President Trump would be even worse for the US, Europe and Hungary as well, he adds. He fears that a Donald Trump victory on 3 November would further encourage certain European leaders, including PM Orbán, to go ahead with what he sees as the weakening of democratic norms and the rule of law.

In Élet és Irodalom, János Avar believes that Joe Biden has a fair chance of defeating Donald Trump. The liberal columnist suggests that while Joe Biden represents authenticity and decency, Donald Trump is a clown. Avar is confident that the corruption allegations against Biden will not make any serious impact on the election results.

Neokohn’s László Seres fears that the US will take an ‘Orwellian’ turn if Joe Biden wins the Presidential election. The libertarian pundit suspects that Biden’s victory would further entrench left-wing elites in their positions of power and boost their anti-capitalist and identitarian, woke-left ideology.

‘The alternative to Trump is anarchy’, Béla S. Király writes in Magyar Nemzet. The conservative author contends that the competition between Trump and Biden is an ideological battle for the soul of the US. In Király’s interpretation, Trump stands for classical American values, including the rule of law, patriotism and individual rights. He adds that under Trump, the US has refrained from launching wars. Biden, on the other hand, represents radical left-wing identity politics, cultural Marxism and open borders, he thinks. Király fears that if Biden wins, a revolution will break out which might sweep away the traditional American way of life. 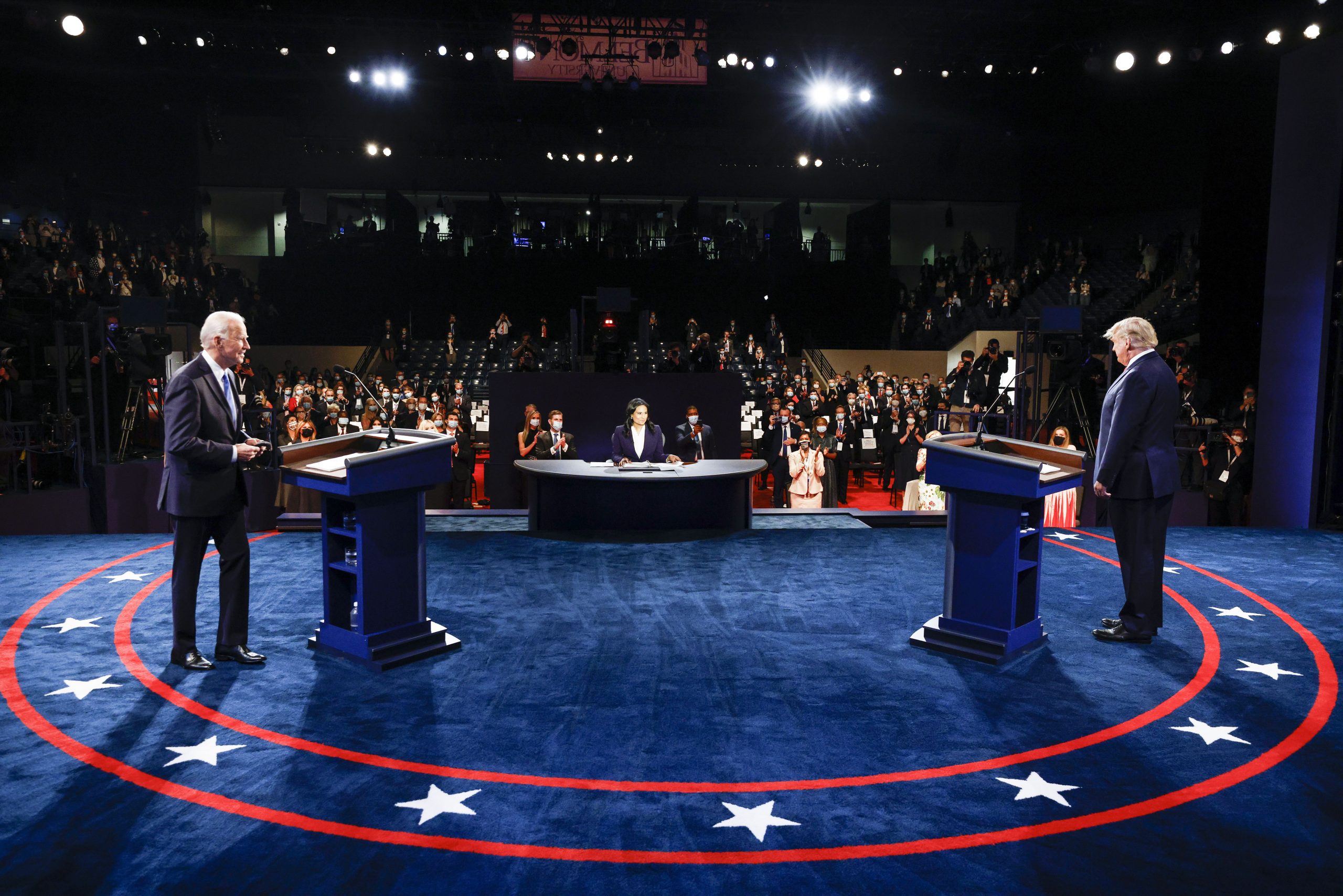 There are now only a few days left before the citizens of the United States go to the polls (although many have already voted early) to decide their next president. The world watches with bated breath, as the future of many countries is inextricably tied to the outcome of this race. The U.S. election has […]Continue reading