State Secy Orbán: Hungary and US Allies, ‘Nothing Wrong’ in Relations 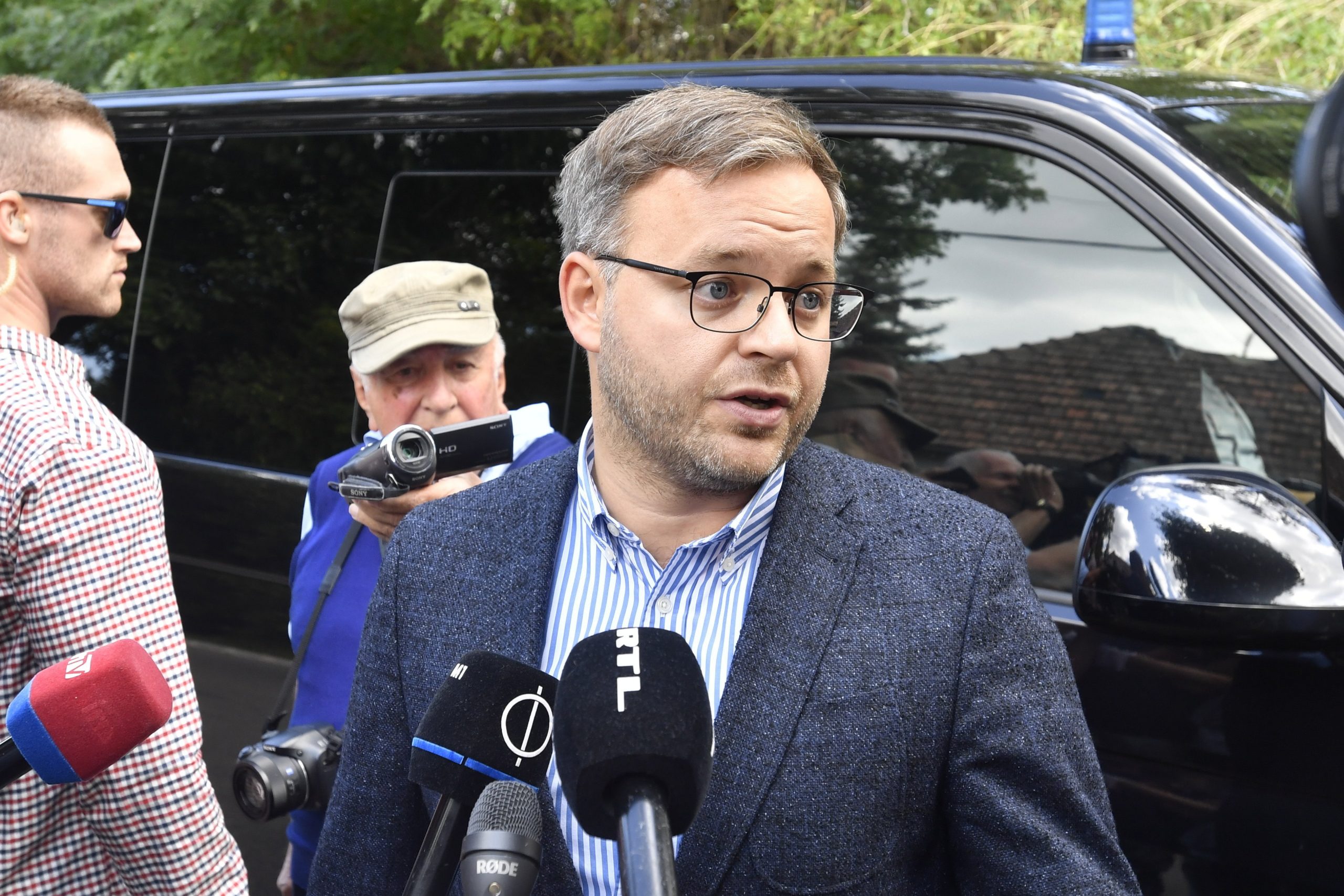 The US public follows the ongoing events in Hungary with keen attention, which should be a matter of pride for Hungarians, a state secretary at the Hungarian Prime Minister’s Office said in Washington on Friday evening, local time.

“Over the past few months we have stood in the crossfire of US domestic policy debates, with plenty of our friends making a stand for the measures Hungary’s government had taken in the course of the past 11 years,” Balázs Orbán said upon the presentation of his volume “The ABC of Hungarian Strategic Thinking”, which was published earlier this week.

The state secretary praised “intensive dialogue and intensive cooperation” between the two countries.

“Ten years ago none of us would have believed that Hungary would become such an interesting and exemplary place for conservative circles in western Europe and overseas,” he said.

Hungary and the US are allies, with “nothing wrong” in their relations, Orbán said.

“The only problem might emerge when liberals are governing America because they think that all countries in the world should be governed by liberals,” he said.

The Hungarian government, in turn, believes that this decision should be made by the Hungarian voters, and this stance “generates a kind of political conflict”, Balázs Orbán said.