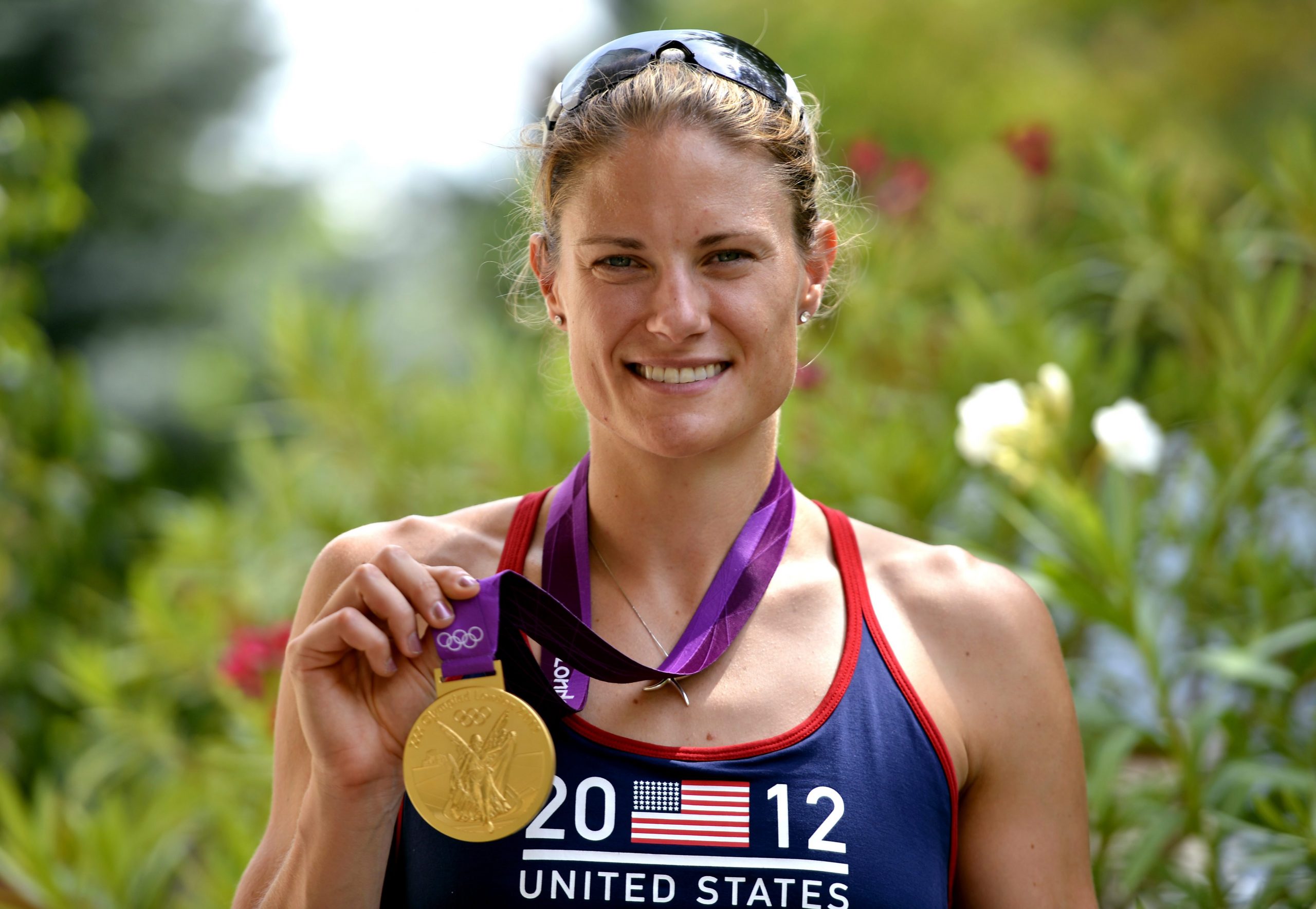 In an interview with sports daily Nemzeti Sport, Hungarian-American Olympic gold medalist Zsuzsanna Francia, daughter of BioNTech biochemist Katalin Karikó, discussed her successful sporting career and her mother’s involvement in the creation of the coronavirus vaccine.

Zsuzsanna Francia is a two-time olympic gold medalist in rowing. She grew up in Pennsylvania but speaks perfect Hungarian and has spent many summers with her family in Kisújszállás.

Initially Zsuzsanna’s plan was to play basketball, but that endeavor proved less successful. She tried out rowing at the age of 19, however, and her university coaches immediately noticed her strength, agreeing that she had the potential to become an Olympian. She made it onto the US rowing team, winning gold medals in women’s eight rowing at the 2008 Olympics in Beijing and later the 2012 Olympics in London.

After a successful professional rowing career that lasted more than ten years, Zsuzsanna has retired. When asked about whether she misses the sport, she responded that it is more so her team whom she misses. Together, she says, they dreamed, struggled, and planned to one day win the Olympics.

It’s different to win when you’re a nobody who suddenly shoots to the top, than when you’re the best, and everyone wants to defeat you.”

The athlete is now focusing on her career as a biotechnician, following in her mother’s footsteps. She says that many of the lessons she learned in training and at competitions are all benefitting her in her new line of work.

Zsuzsanna’s mother, Katalin Karikó, is one of the BioNTech scientists responsible for the creation of the coronavirus vaccine, which is currently saving lives around the world. Thanks to her work, she may potentially be nominated for a Nobel Prize. Zsuzsanna says that while her mother supported and encouraged her success in sports and school, she is now the one who celebrates her mother’s success in the medical field.

Thanks to their hard work, success is bountiful in Zsuzsanna’s family. Who knows what other awards and achievements await them in the future.

In the featured photo, Zsuzsanna Francia holding her gold medal in Budapest, 2012. Photo via Tibor Illyés/MTI 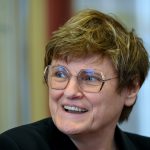