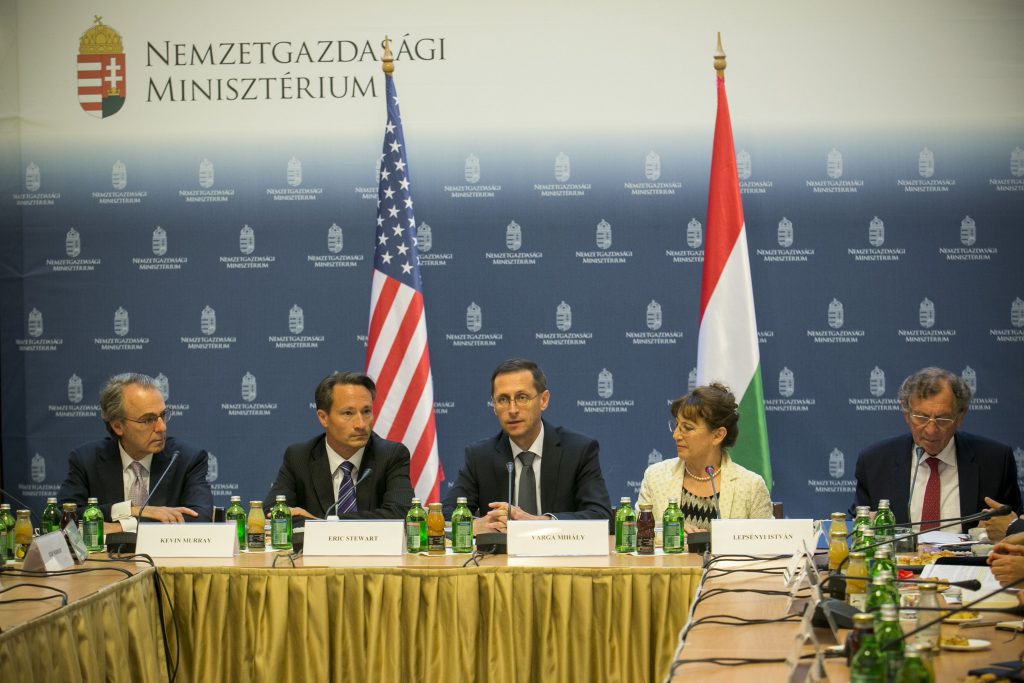 Eric Stewart, President of the US-Hungarian Business Council, met today with the country’s Minister of National Economy, Mihály Varga. After the meeting, the Minister said that economic relations between the two countries, which were stronger than ever, continue to play a crucial role in the advancement of the Hungarian economy. 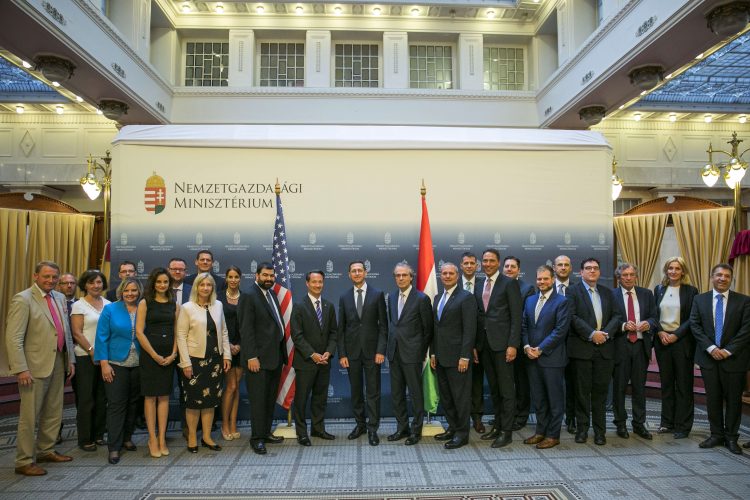 the US is Hungary’s number one non-EU export partner, and the second largest partner in terms of FDI. US companies have hitherto invested more than USD 18bn in Hungary, and they employ more than 93 thousand people.

He added that 40 of the 50 biggest US multinationals have subsidiaries in Hungary, and that the Hungarian government has more strategic partnership agreements with US firms than with companies from anywhere else on earth.

Varga also claimed that Hungary’s ability to attract potential capital has increased “thanks to investor-friendly measures.” The country’s corporate tax rate has been lowered to 9%, making it the lowest within the EU; in addition, the government has introduced other business-friendly tax cuts as well.

Speaking of the current economic situation, Mihály Varga said that the economy had begun to shift towards a sounder and more balanced growth structure in 2013 and several positive trends have been observed since then. According to Varga, in the first quarter of 2017, the Hungarian economy posted growth of 4.2 percent year-on-year, the highest growth rate in three years, and the rate of expansion is predicted to be around 4 percent in the coming years.

The USHBC organized the Budapest Business Mission on 27-28 June 2017, for the second time, aiming to facilitate a more active dialogue between the Government of Hungary and the US business community.

Eric Stewart, the group’s president, is also president of the American-Central European, American Lithuanian, American Romanian, US-Poland, and US-Turkmenistan business councils. He is an attorney with the Washington DC law firm Williams & Jensen. In the past, he served in the US Department of Commerce as US Deputy Assistant Secretary for Europe/Asia. 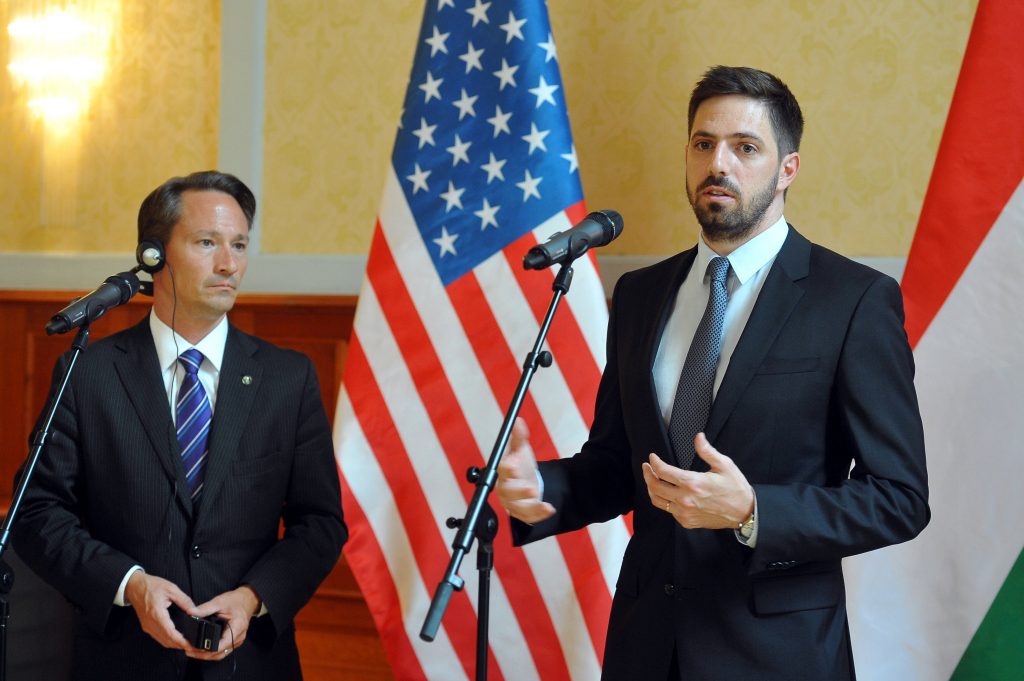 The leader of the US Hungarian Business Council noted that the US is the second-biggest foreign investor in Hungary after Germany, adding that American companies want to take the top position.

The representatives of the ten big companies in the mission want to expand bilateral ties and count on increased investments, he said. They also want to create jobs in Hungary, he added.

The USHBC was established early last year by American businesses operating in Hungary to facilitate dialogue between US business leaders and the Hungarian government. US companies have invested 15.2 billion euros in Hungary, according to experts in the Foreign ministry, while investments by German companies add up to 21.5 billion euros.

Via MTI, kormany.hu, and ushungarybc.org

Images via MTI and kormany.hu