The Federal Government of the United States has no authority or intention to enter into negotiations on the operation of Central European University or other universities in Hungary, the U.S. secretary of education has clearly confirmed in a letter sent to the Hungarian Human Resources Minister. 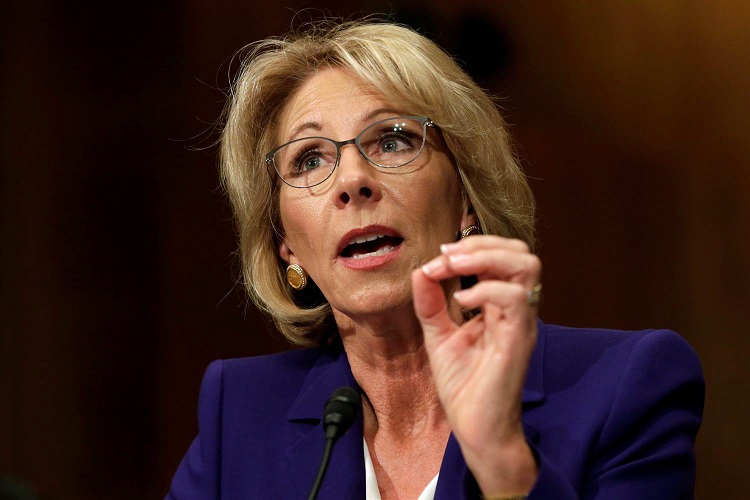 In her letter, dated June 15, Betsy DeVos expressed appreciation for the information Zoltán Balog had provided her regarding the amendment of the law and the status of Budapest’s Central European University (CEU). She also took note of the other higher education institutions with US ties that might be affected by the amendment. However, she clearly insisted that

The secetary wrote in her letter that “the U.S. higher education institutions engaged in higher education activities in Hungary were all chartered or authorized by a competent state-level authority and are accredited by a U.S.-based accreditor recognized by the U.S. Secretary of Education.”

Regarding the stipulation in the amendment requiring that an interstate agreement be signed before foreign universities may award degrees in Hungary, DeVos wrote that the feasibility of such agreements needed to be discussed with state-level authorities. 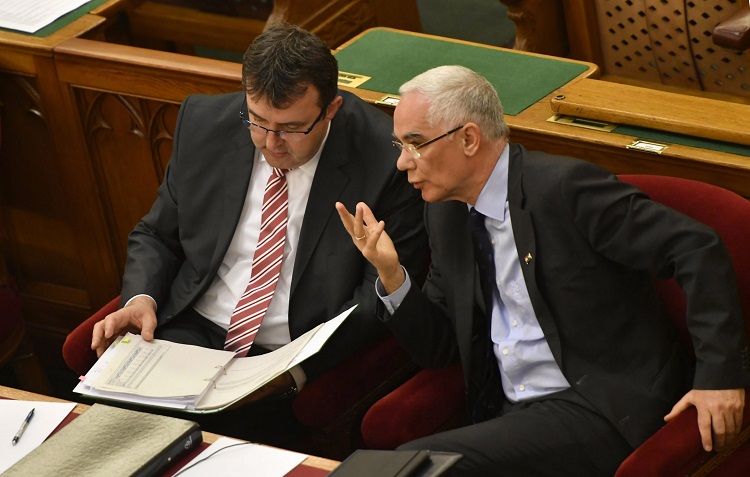 In his reply on Wednesday, Hungarian Human Resources Minsiter Zoltán Balog welcomed the US secretary’s acknowledgement of the changes in Hungarian regulations and said that Hungarian officials have already taken up contact with the states of Maryland, Massachusetts and New York. “We hope that the negotiating parties will come to a mutually satisfying resolution concerning this complex legal issue”, he said.

Hungary tightened rules governing the operations of foreign universities in the country in April. The amendment “Lex CEU“, seen by many as tailored as an attack on the CEU funded by US financier George Soros, stipulates that to issue degrees in Hungary, foreign-registered universities have to undertake education in their home countries or have an interstate agreement sanctioning their activities in Hungary.

The Hungarian government had initiated talks on the issue with Washington DC back in April, while the U.S. government said it was “very concerned” about the Hungarian legislation on higher education.