There are now only a few days left before the citizens of the United States go to the polls (although many have already voted early) to decide their next president. The world watches with bated breath, as the future of many countries is inextricably tied to the outcome of this race. The U.S. election has been a dominant topic in Hungarian news for a while now, and Hungarian politicians on both sides have made the uncharacteristic choice of supporting a candidate in the race.

First off, why is this unusual? Well, Eastern European countries, and European countries in general, are usually very careful about endorsing candidates in U.S. elections. The United States wields enormous political and economic influence in Europe, and it is also the most important military ally of the region.

Historically, it simply has not been worth it for European leaders to publicly support one candidate over another in the U.S. election, because the cost of being wrong is so high.

A wrong prediction has the potential to sour relations with the U.S. for the next four years, or at least until the European leader in question is voted out. This is why the endorsements coming from various Hungarian politicians, in a country of barely 10 million that is only a regional power in Central and Eastern Europe, are so surprising. 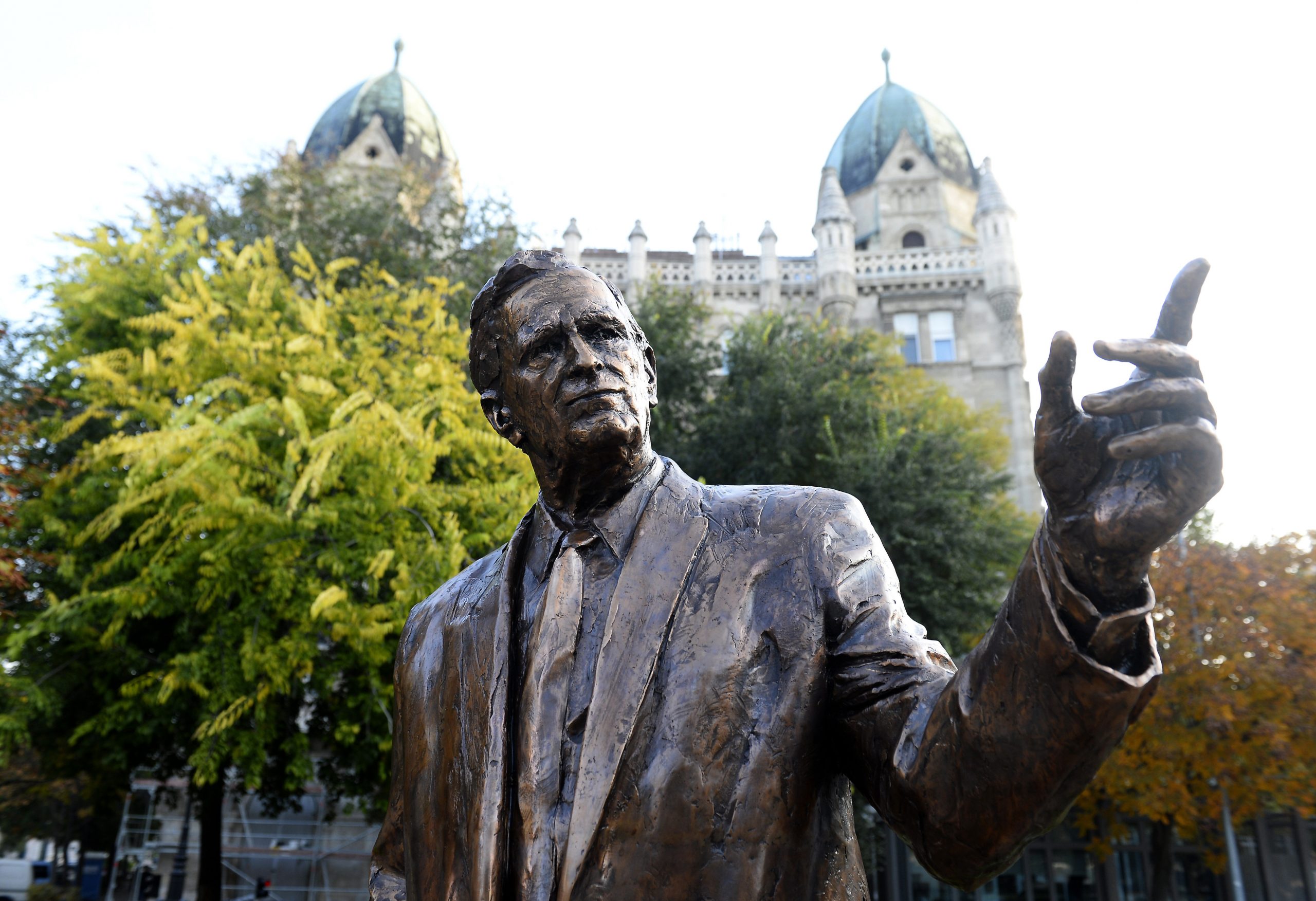 It is no secret that Viktor Orbán is a staunch supporter of Donald Trump, the Hungarian prime minister is quite fond of reminiscing about their late-night phone calls. However, this time Viktor Orbán has gone beyond the usual statement of how good the relationship is between the two leaders by outright endorsing Trump’s bid for re-election. As mentioned above, this move runs the risk of alienating the future president of the United States in the unlikely case that Trump wins. My use of the word “unlikely” to describe Trump’s chances is due to the consistent 7%+ lead in the polls that Joe Biden has enjoyed since early June. In other words, current polls have Biden winning in 89 out of 100 possible outcomes, leaving Trump with an 11% chance at victory.

These numbers make Orbán’s strategy seem ill-advised, but it is entirely possible that Hungary’s prime minister has decided that there is nothing to lose from endorsing Trump, as he may view Biden’s “moral imperialism” as inevitable.

Of course, we can’t have only one Hungarian politician get involved in the American presidential election. Orbán’s perennial opponent also felt it necessary to enter the bidding race as well. Ferenc Gyurcsány, the leader of the Democratic Coalition and former prime minister, endorsed Joe Biden for president a few days ago. Gyurcsány made his position clear by stating that “It is in the interests of both Europe and Hungary for Joe Biden to be the next president of the USA”.

Compared to Orbán’s endorsement, one could argue that the left-wing political leader actually has much less to lose here, since there is next to no chance of Trump ever supporting the Hungarian left. But if Biden wins, then that may put Gyurcsány in a favourable position.

At the end of the day, neither Orbán’s nor Gyurcsány’s endorsement makes a difference in who will win, but both of them are clearly hoping to cash in on potential favour with the next U.S. president. 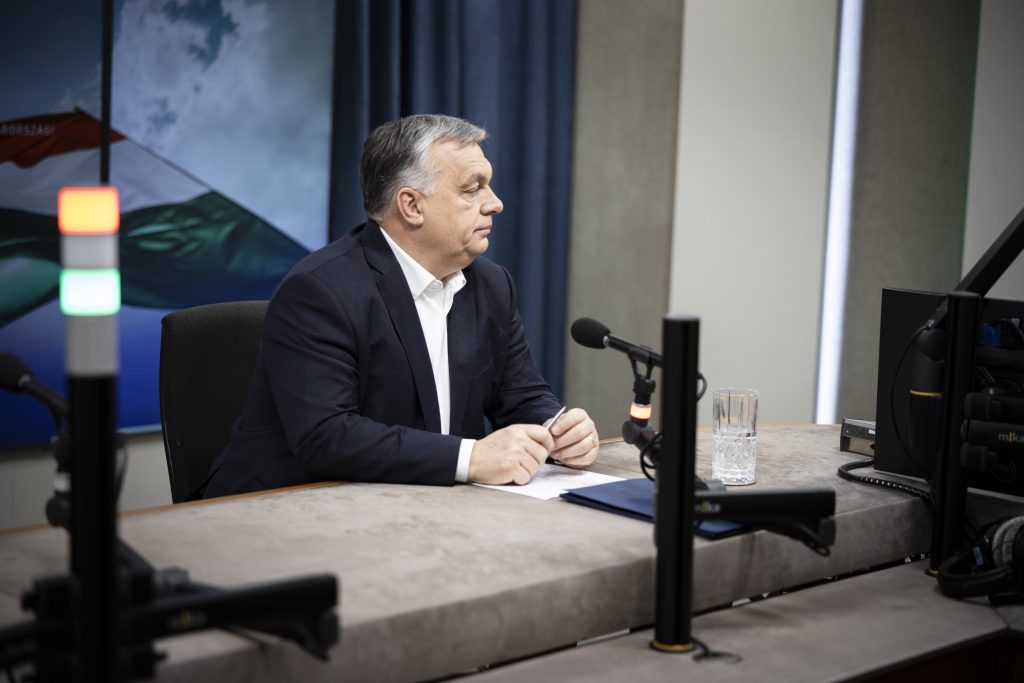 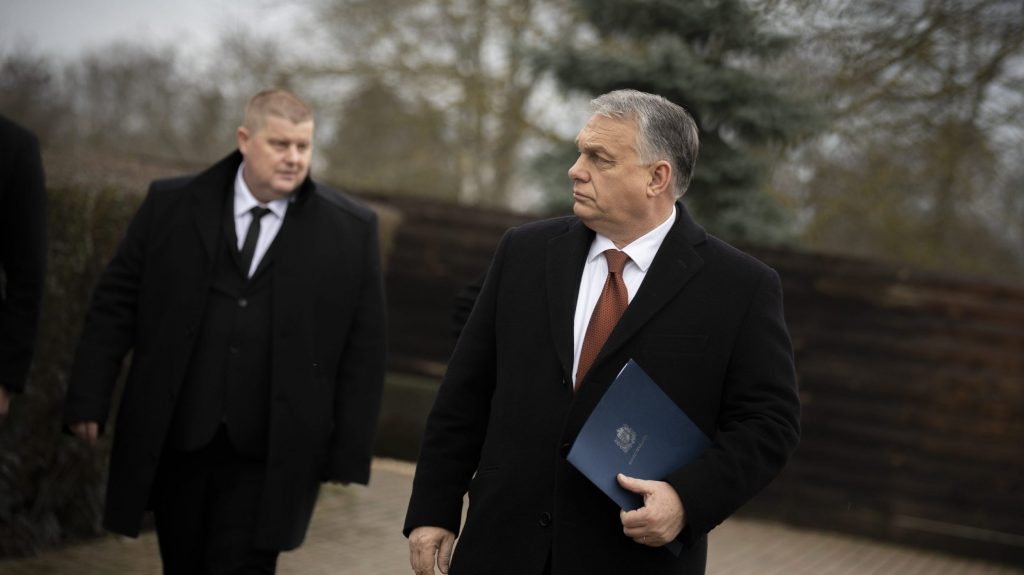