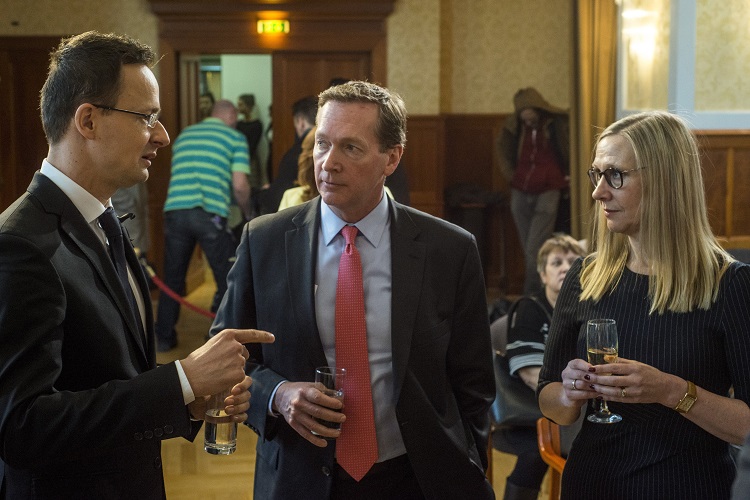 According to the Foreign Minister and Mr. Olson, the new centre will create more than 500 jobs in the Hungarian capital.

BlackRock’s new office will deal with product development and the management of client data, as well as creative marketing, Mr. Szijjártó said at yesterday’s press conference. Mr. Olson added that his firm had chosen Budapest because of its education system, quality of infrastructure, security, quality of life, as well as the government’s commitment to the endeavor. The government is granting the company 280 million forint (approx. 900,000 euro) in training support for new hires. 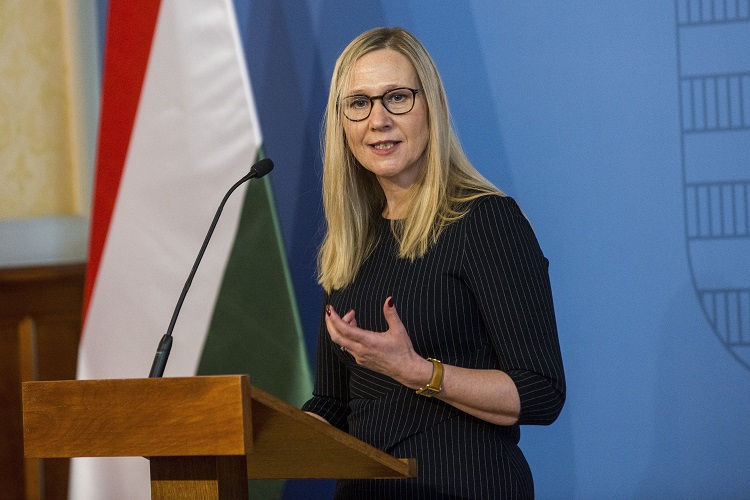 Melanie Seymour, the director of BlackRock Budapest, said that hiring would start in the first quarter of this year. The company will recruit from Hungary’s largest universities, and hopes to draw some Hungarians working in the UK back to Budapest, Ms. Seymour added.

BlackRock manages more than 5 trillion dollars. Founded in 1988, the New York-based company has approximately 13,000 employees in 30 countries around the world, of whom nearly 4,000 work in the firm’s Europe, Middle East, and Africa (EMEA) region.