This week’s biggest story was the US ban of Hungarian officials, stirring great controversy in Hungary, and generating reactions all across the globe. The US embassy in Budapest confirmed on Monday that six Hungarian individuals are affected by the entry ban to the United States on suspicion of corruption. All six people are government employees or affiliated with the government, André Goodfriend, the chargé d’affaires of the embassy, said. The diplomat told a round table organised by the embassy on Monday that they had first contacted the foreign ministry on this matter on 6th of October.

Indeed, there has long been friction between Washington and the conservative government of Prime Minister Viktor Orban. Mr. Orban’s election victories have cemented his position as Hungary’s undisputed boss, and his steps to centralize power, stymie opponents, and alter laws in ways that benefit his party and his allies have led to fears of creeping authoritarianism.

The latest insult to split Fidesz came last week when the US government banned six unnamed Hungarian public officials from visiting the United States. While the most hysterical pro-government commentators called for revenge, investigative reporters suggested that the head of the Hungarian tax authority was on the list for trying to bribe US businessmen.

Diplomatic clashes between the U.S. and Hungary have become more frequent since Orban swept to government in 2010 and embarked on consolidating his power. The Hungarian premier, re-elected in April, said in July that he intends to break with liberal democracy and set up an “illiberal state,” citing Russia and Turkey as models.

Relations between the United States and Hungary were plunged to rock bottom as Washington imposed sanctions against six Hungarian officials and denied them entry visas, former representative of Hungary to the United Nations, Ambassador Andre Erdos told RIA Novosti Wednesday. “The issue of US measure against Hungary has sent us down to the bottom in terms of Hungarian and American relations,” Ambassador Andre Erdos told RIA Novosti. 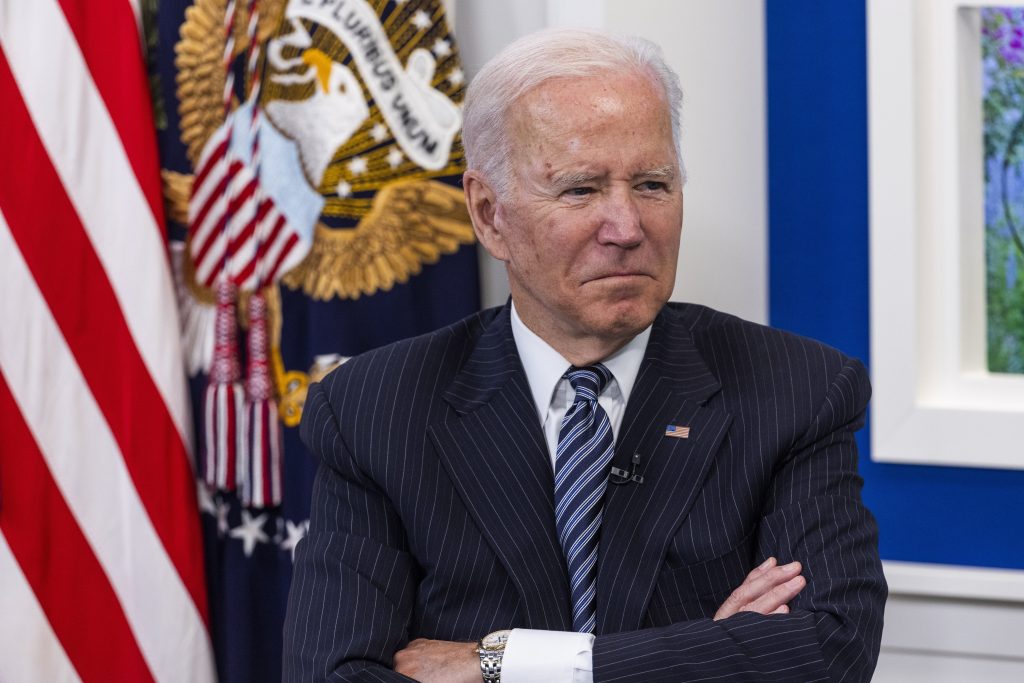 US President Joe Biden has invited some 110 countries to a virtual summit on democracy from December 9-10, the US State Department announced on Tuesday. However, the Hungarian government was not invited to the event. During the election campaign, Joe Biden promised, if elected, to convene a summit of governments and civil societies who want […]
Júlia Tar 2021.11.24. 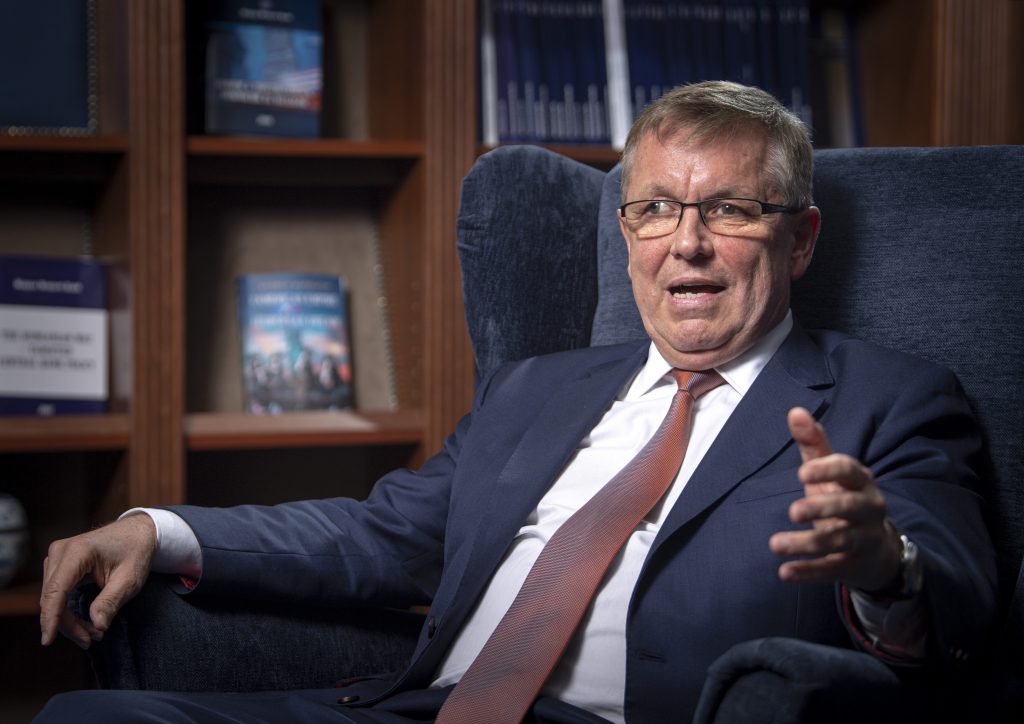 György Matolcsy, Governor of Hungary’s Central Bank, has shared his projection of the European Union’s future, essentially calling for more sovereignty for European nations and a decentralized European Union. His statement, published on pro-government daily Magyar Nemzet, György Matolcsy argues that there are two scenarios for the EU’s future until 2030, one which leads to […]
Tamás Vaski 2021.10.26.