US Ambassador: US-Hungary Relations Have Changed 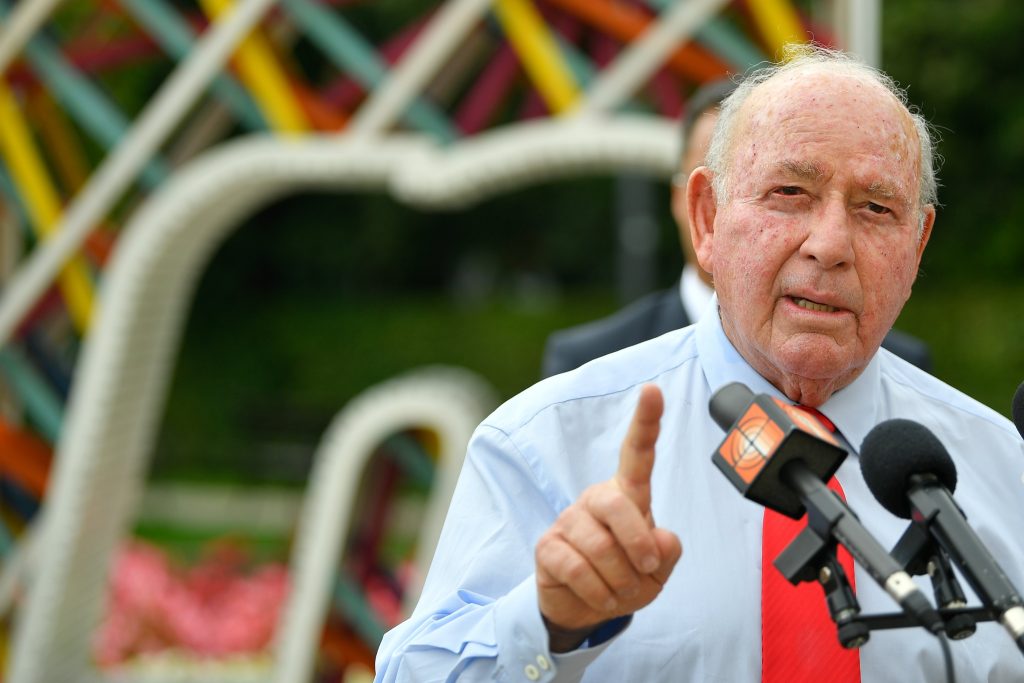 Relations between the United States and Hungary “have not been how they should have” recently, David B. Cornstein, the United States’ ambassador to Hungary, said in Debrecen, in eastern Hungary.

The two countries’ relations have changed, the ambassador told reporters in front of the city’s Reformed Great Church on his first official visit outside the capital.

In response to a question, Cornstein talked about the situation of Budapest’s Central European University, saying that CEU’s departure would be a “great loss” for Hungary. The ambassador said he believed that settling the issue around CEU would cement US-Hungary cooperation. 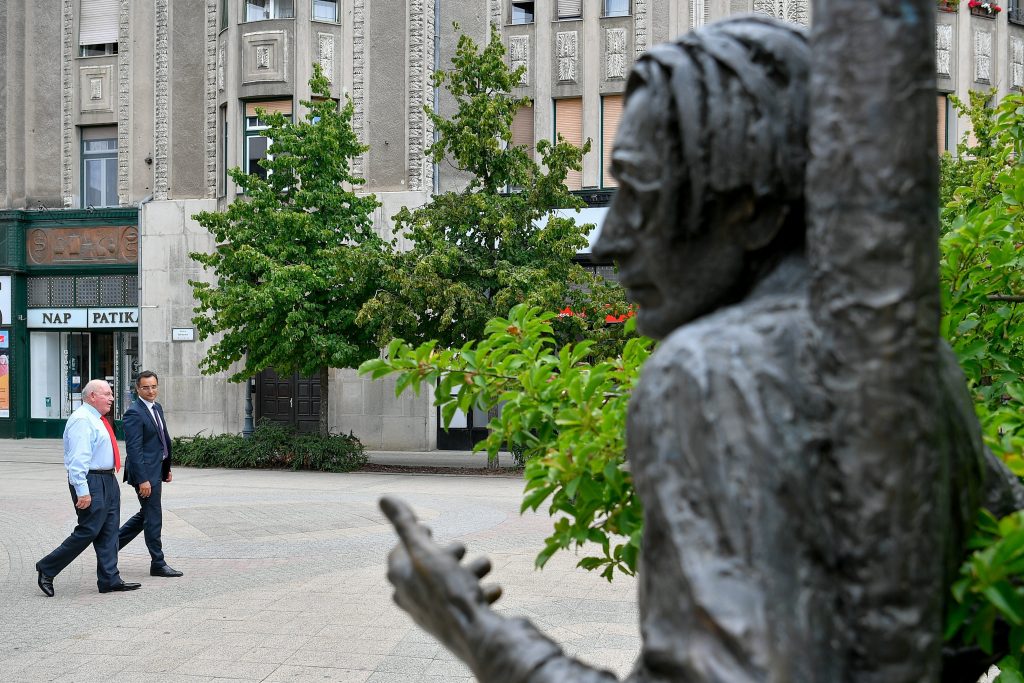 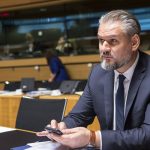