US Ambassador to Hungary: CEU Should Stay for the Benefit of the People 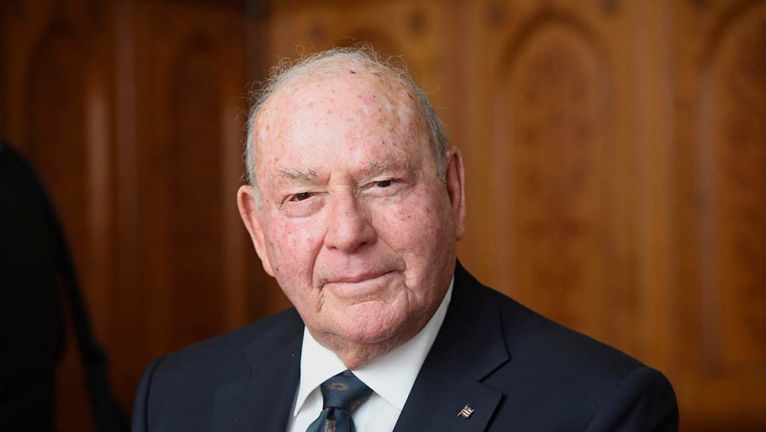 RTL Klub held an interview with the newly appointed American Ambassador to Hungary, David Cornstein. The ambassador shared his thoughts on the state of CEU, a potential Trump-Orbán meeting, and Hungary’s relationship with Russia. He even referred to Orbán as a strong and wonderful leader.

On his third day in Budapest, Cornstein visited the Central European University in a symbolic act meant to demonstrate the importance CEU’s future holds for the American people. He spoke with 25 Senators prior to taking office in Budapest, and both Republicans and Democrat alike mentioned one issue– the current citation situation with CEU. Cornstein believes “it’s time to make a decision, and not as an ambassador or as a decision-maker in Washington, but from the point of view of Hungary and the Hungarian people, I hope that the university can stay in this wonderful city.”

He also expressed hope for a potential future meeting between President Donald Trump and PM Viktor Orbán. The two leaders have already shared a phone call, but there are still no plans for an official meeting yet.

Cornstein even discussed his thoughts on Hungary’s relationship with Russia. The Ambassador pointed out that Hungary is in a unique position because 80 percent of its energy comes from Russia, and as a result of this dependency, Hungary must maintain the relationship.

The RTL journalist asked Cornstein’s opinion on the popular theory which suggests Putin uses Orbán to polarize the European Union; the Ambassador said, “you can be friends with someone, but you don’t need to agree with him always.” He ended by saying that he believes Orbán is a wonderful and strong leader who has ideas about how the EU should function, and though he is critical in many ways, it’s not likely that Putin is behind the Hungarian Prime Minister’s thoughts. 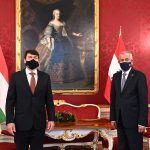