US Ambassador: Europe Would Benefit From Free Trade Agreement 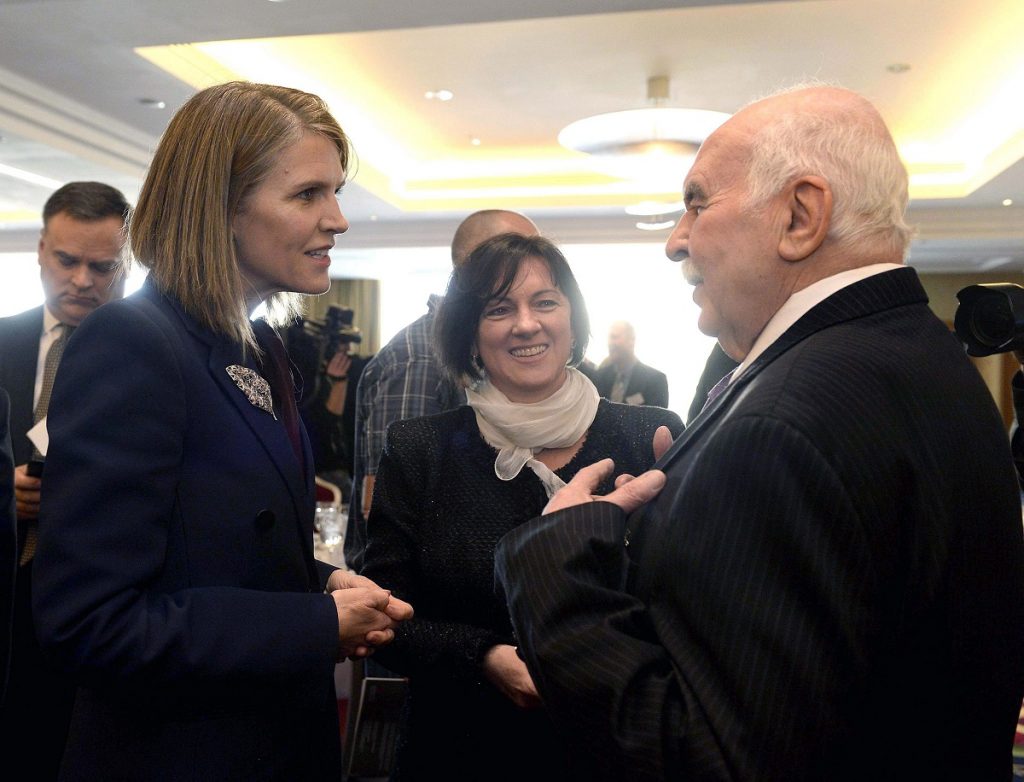 International investors most prize transparent regulations and predictability, the US ambassador to Hungary said. Colleen Bell told a business forum that any company investing abroad wants to be sure that regulations cannot be arbitrarily changed overnight. When a company picks the location for an investment, it generally chooses a country where regulations are most transparent, she noted. Speaking about the TTIP free trade agreement under negotiation by the European Union and the US, Bell said it was a “misunderstanding” that such a deal would work only to the advantage of the US. Hungary’s new ambassador to the US said there is a good opportunity “to open a new chapter” in Hungarian-US relations at the start of this year, and this could benefit both countries. Réka Szemerkényi said that dialogue between Hungary and the US is more important than ever, and Hungary is determined to strengthen bilateral cooperation in every area. Szemerkényi called the EU-US free trade agreement a “unique opportunity”, and voiced Hungary’s support for the negotiations. The agreement could strengthen Europe-US ties, and promote mutual interests, she said.

Meanwhile, Hungary’s justice minister on Tuesday hosted the new United States ambassador to Budapest, who made an introductory visit. László Trócsányi briefed Colleen Bradley Bell on the ministry’s activities, stressing that it dealt with not only domestic legal communities but cooperated with, for example, the American Chamber of Commerce in legal planning. He presented the protection of victims of crime in the Hungarian justice system and asked for American help towards its endeavours to increase its efficiency. The ambassador “gladly accepted” the request to continue an initiative for victim protection, the ministry said.

The US embassy also said that André Goodfriend, the US embassy’s deputy chief of mission, was leaving his post in Hungary to return home for family reasons, Goodfriend served during a time of significant developments in Hungary and in our bilateral relations, Elizabeth Webster, the embassy’s spokeswoman, said. “Enjoying the full support of senior leadership in Washington, he did an excellent job of promoting and explaining US policy in public and in private,” Webster said. No specific date has been set for Goodfriend’s departure, but it will be in the near future, she said. Goodfriend served as charge d’affaires from August 2013 until the arrival of Colleen Bradley Bell in January this year. The outgoing diplomat came in the focus of media attention late last year, in connection with a US entry ban of Hungarian officials.