US Ambassador: CEU’s Departure Still Better Than the Arrival of Russian Forces 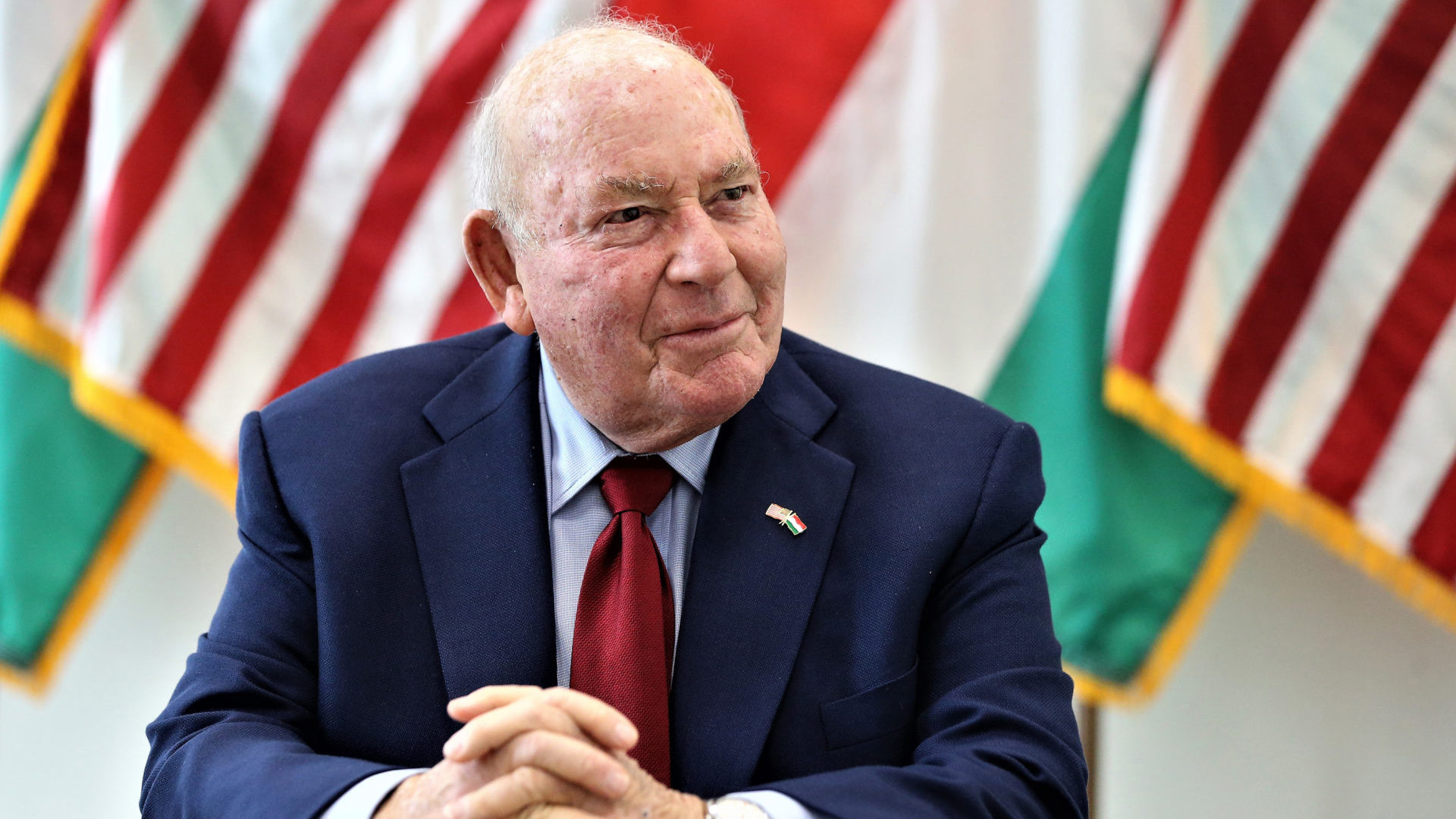 In an interview with left-liberal weekly 168 óra, United States Ambassador to Hungary David B. Cornstein insists that despite the failure to keep CEU, “a great institution,” in Hungary, the relationship between the two countries and PM Viktor Orbán and himself should not be deeply affected. Cornstein also emphasized his belief that an agreement with Ukraine is indispensable given the Russian threat.

Cornstein admits that preventing CEU’s departure was one of his primary goals prior to arriving in Hungary. Now, witnessing what he calls a great loss for students, the city and the country as a whole, his “heart bleeds.”

However, he maintains that the departure is not a failure on his part, given the decision was never truly his or the US’ to make. It was up to Orbán and Soros, “two very strong men.” All he could do was gather the representatives of both sides—CEU rector Michael Ignatieff and PMO Chief Gergely Gulyás—and attempt to mediate. He claims they could have reached a compromise had the two men not had to report back to Orbán and Soros. Despite the long negotiations and the fact that legal requirements were met, in the end, the only thing that truly mattered was the hatred between Orbán and Soros. The university was an unfortunate victim of their long-standing feud, Cornstein asserted.

The United States Ambassador to Hungary argues that CEU is not the only issue which needs to be addressed and insists that one point of contention is not enough to seriously affect a friendship nor bilateral relations. US President Donald Trump reportedly agreed with Cornstein’s conclusion.

“I’m definitely sad about CEU, but I would be sadder if Russia would intrude into Hungary,” he says, suggesting that Russian aggression in Ukraine poses a threat to Hungary given the current geopolitical situation. Cornstein also claims he is working to reduce Hungary’s energy dependence on Russia. As 80% of Hungary’s energy currently comes from Russia, he is adamant that this is a vulnerability which cannot be allowed to persist.

CEU David B. Cornstein US Ambassador 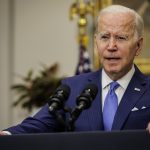