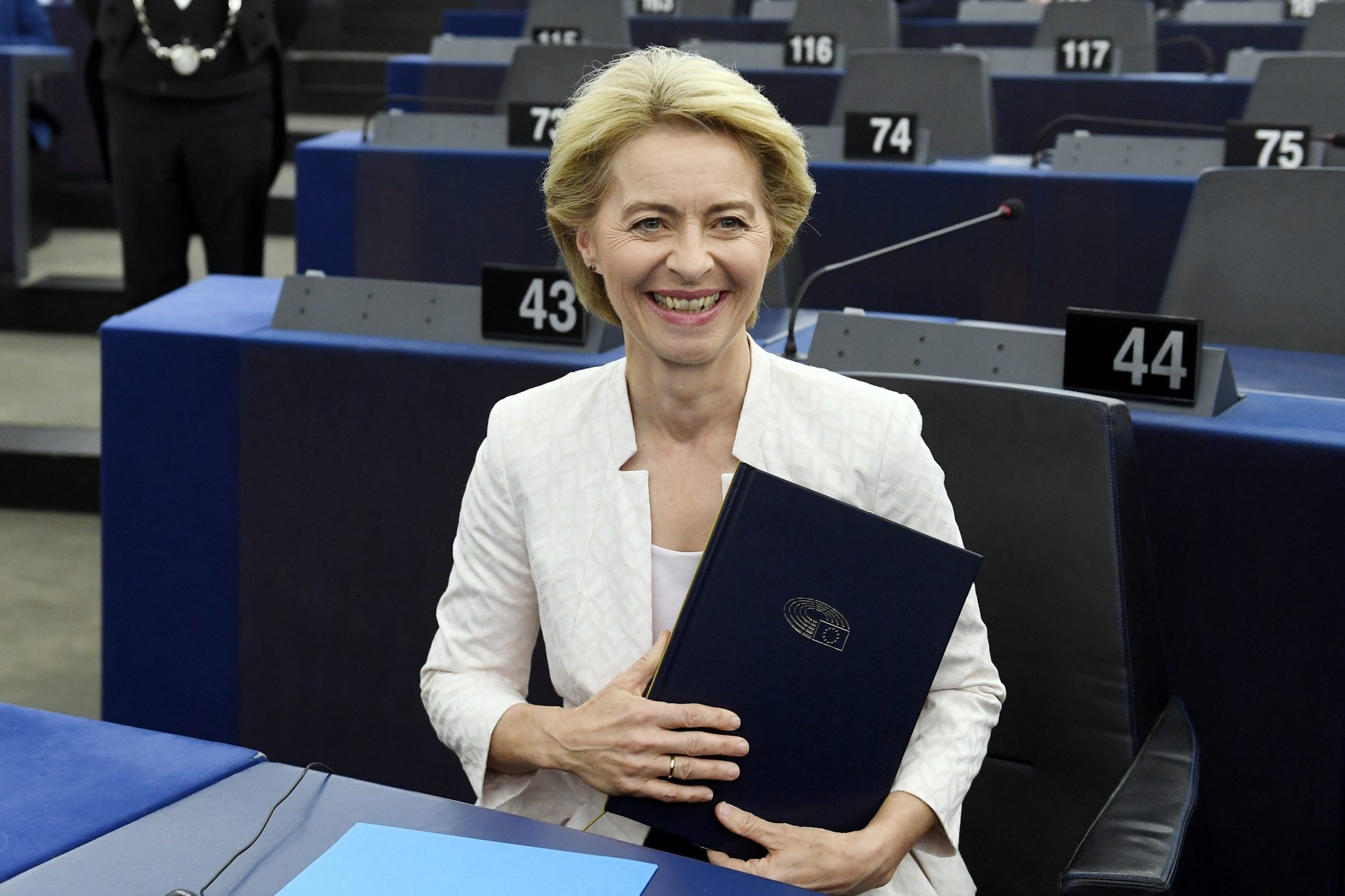 Ursula von der Leyen, the incoming President of the European Commission, and Prime Minister Viktor Orbán met in Brussels to prepare the work program of the next European Commission on Thursday. After the meeting the Hungarian PM seemed confident, telling public media that supporting the German politician for the job had proved to be a good decision. Recently, Von der Leyen also talked about the discussion in a similar, positive way, tweeting she had a good talk with Orbán.

After the meeting, no press conference was set up or press release issued but the Hungarian prime minister talked to state television M1. Summarizing his impressions about von der Leyen, Viktor Orbán said that the new EC president is pragmatic, capable of thinking like the Central Europeans, with similar thoughts to the Hungarian government on many issues.

When describing her first meeting with the Hungarian leader, the EC President-elect words were also positive.

In her recent Twitter post, von der Leyen agreed with the Hungarian prime minister that the EU needed a fresh start and pragmatic solutions in respect of migration. During the meeting, the key topic was the competitiveness of the European Union. Von der Leyen added that they had agreed that the EU institutions should be brought closer to member states. The EC President-elect also emphasized in her “report”, unlike Orbán, that the rule of law was indispensable and applied to everyone. She also added that a strong defense union was needed.

Central European governments had backed von der Leyen’s candidacy in an effort to prevent Socialist Dutch politician Frans Timmermans to become head of the Commission. In an interview, Orbán said the main reason for the Visegrád countries not to support him is because they thought that “he is a fighter of ideologies and he is against anyone who has a different view of the world”.