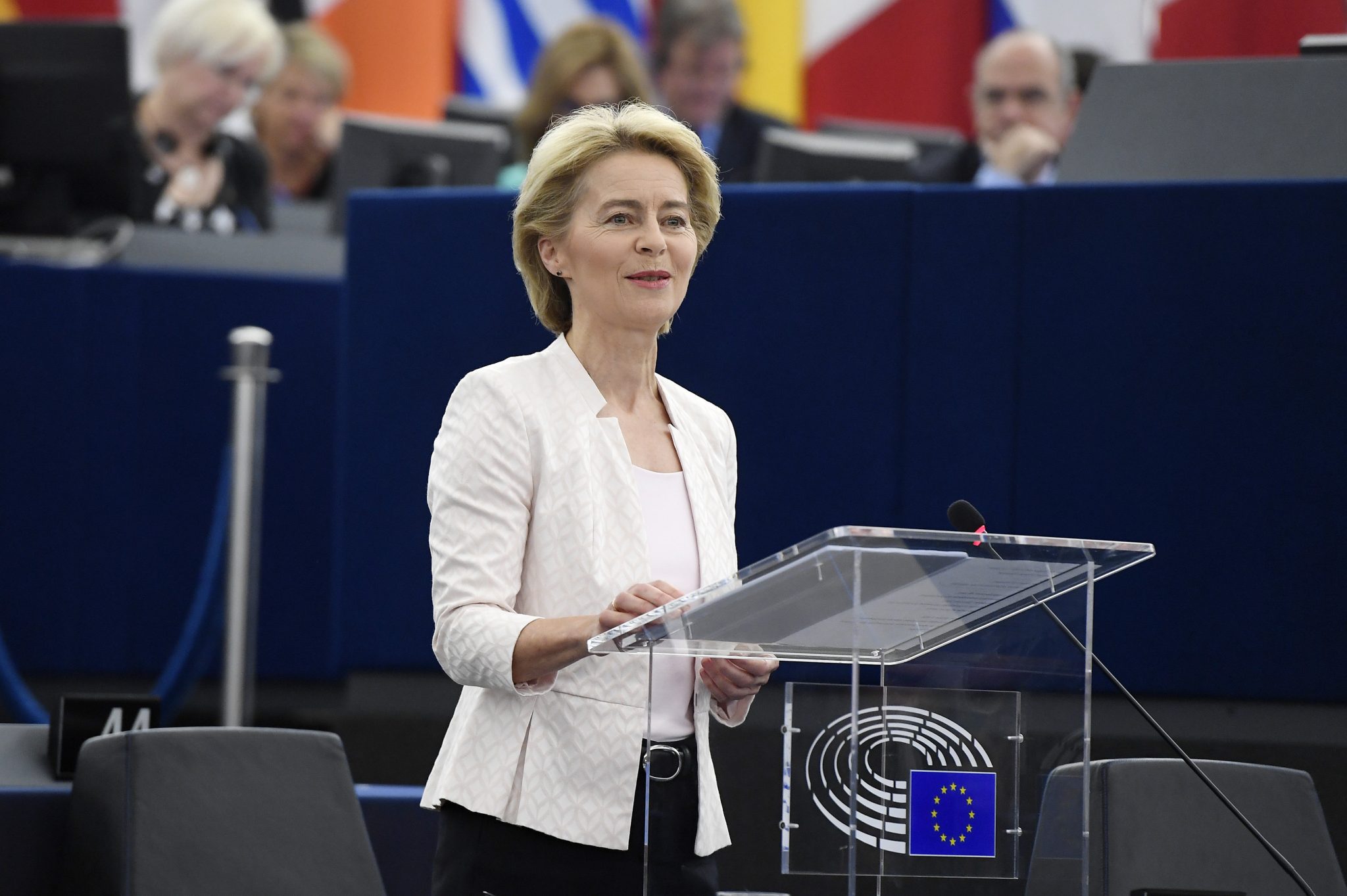 Ursula von der Leyen, the next President of the European Commission, urged for more understanding towards the countries of Central and Eastern Europe in an interview to German daily Süddeutsche Zeitung on Thursday, MTI reports. She also criticized the way these countries have been treated so far.

“It is important to make the debates more objective,” von der Leyen said in the interview. “In Central and Eastern European countries, many feel that they are not fully accepted. If we continue with the sharp debates we have now, that could lead to countries and people believing that we are criticizing all of them when we talk about specific flaws.”

The German politician proposes a regular monitoring process for every member state, to avoid the impression that one part of Europe is constantly criticizing the rest of the continent. “We all need to learn that the goal always must be the complete rule of law, but nobody is perfect,” von der Leyen said.  Talking about financial sanctions, she emphasized that those would only be implemented as a very last resort, only after numerous other measures had been taken.

Voicing her opinion on migration, von der Leyen stated that those people in danger in the Mediterranean need to be saved, but this does not mean that they have to be brought to Europe automatically. We must also act consistently against the reasons why they end up in the sea, including the criminals organizing their travel.

“We need secured external borders and the common observation of the Dublin asylum system so the Schengen area can function and internal borders can remain open,” she said. “We need a fair sharing of the burden – maybe in different areas for different countries,” the German politician added. “If we cut the topic of migration into small pieces and reproach each other, that leads nowhere,” von der Leyen warned. “But people rightfully expect us to find solutions.”

Asked whether her dream at the beginning of her carrier about the European United States had changed, she said: “It has become more mature and more realistic. In the European Union we have unity in diversity. That is something different to federalism. I think that is the right path.”