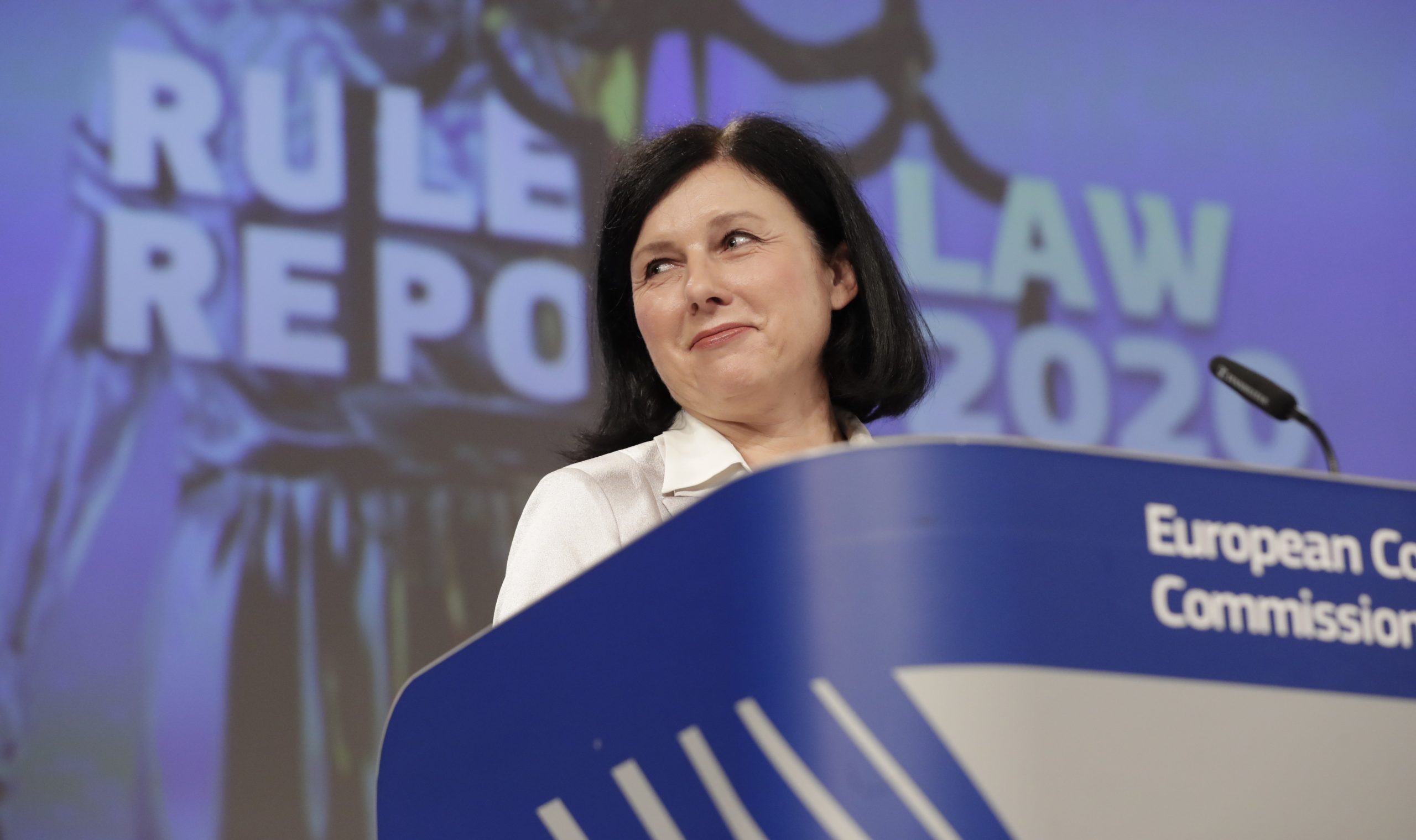 Despite more than one million signatures collected across Europe, the European Parliament’s and the Bundestag’s backing of the Minority SafePack citizens’ initiative urging EU protection for indigenous national minorities in the bloc, the European Commission eventually rejected it.

According to the EC’s Friday statement, a wide range of measures had been taken to address the issues outlined in the initiative since it was launched in 2013. “While no further legal acts are proposed, the full implementation of legislation and policies already in place provides a powerful arsenal to support the Initiative’s goals,” reads the statement.

Minority SafePack initiative, launched by Romania’s ethnic Hungarian RMDSZ party and coordinated by the Federal Union of European Nationalities (FUEN), contains a comprehensive set of measures to protect and promote the cultural and linguistic diversity of autochthonous national minorities in a sustainable way. It is not to be confused with the Szekler National Council’s (SZNT) signature drive, aimed at ensuring EU protection for ethnic regions, which is still ongoing.

The news is perhaps even more surprising in light of the fact that the European Parliament had lately voted to back it with a two-thirds majority. Likewise, the German Bundestag in November also adopted a resolution taking a stand by the initiative.

Besides thanking all those who in one way or another backed the campaign, RMDSZ MEP and President of the FUEN Loránt Vincze commented that “the Commission rejected the request of those for whom preserving Europe’s linguistic and cultural heritage is not merely a good-sounding slogan, but a daily challenge. The position of the Commission is nothing more than a patronizing pat on our shoulders, while 1,123,422 signatories were waiting for concrete measures and actions. The Commission has now let down the approximately 50 million citizens of the Union who belong to national and linguistic minorities. Millions of them live in a situation of inequality in their own country already, now the European Commission, which is supposed to be the guardian of democracy, the rule of law, dignity, and justice, is also turning its back on them.”

Fidesz dignitaries slammed the EC’s move with Fidesz MEP Balázs Hidvéghi, calling the decision “outrageous, unacceptable, and cynical.” “It is no wonder that the initiative was a huge success (…).” Nevertheless, the EC has “swept the initiative off the table.”

Hidvéghi also criticized EU Commissioner Věra Jourová who, in his view, “is the loudest champion of minorities and lectures certain member states regularly when it comes to the rights of immigrants or other minorities constituting a fraction of European citizens.” “But then she simply says no to an initiative on a weighty issue impacting 50 million people, which has garnered 1.1 million signatures,” he said.

Prime ministerial commissioner in charge of the policy for Hungarians abroad Katalin Szili explained that the EC had repeated its standpoint that it did not have legislative powers when it came to issues pertaining to the protection of minorities. She said the decision referred to “various gender, Roma, and LGBTQ strategies that are sufficiently elastic so they do not have to be adhered to,” and measures that are inadequate to protect national minorities.

The EC has shied away from making a political decision, Szili said. The decision has shown that the commission is “driven by institutional bureaucracy rather than a wish to solve real problems,” she said.

According to former Jobbik lawmaker János Bencsik‘s new Civic Answer party, the EC’s decision is “outrageous and hypocritical” pointing out that Brussels has spectacularly said no to the ‘European core values’ it has always claimed to uphold.

Right-wing opposition Jobbik‘s MEP labeled the decision “disheartening.” According to Márton Gyöngyösi, instead of a Europe of the people, a Europe of background deals has won once again, something that sends a bad message: “you can do whatever you want, but we will decide what is going to happen behind closed doors.”

Momentum’s MEP Anna Donáth also expressed regret about the news. She wrote that at the moment, the EU doesn’t pay enough attention to the often discriminated or severely depleted national minorities in Europe. This would have, however, been changed by SafePack’s proposals, raising minority protection to a European level. She also claimed that together with the other Momentum MEP Katalin Cseh, they worked hard to convince other MEPs; as a result, their faction ‘Renew Europe’ backed the initiative with no votes against it.

In addition to Donáth’s words, a blog entry of the centrist-liberal party also blames Viktor Orbán and his European attitude and policies, arguing that the Minority Safepack project could have ended happily if the Hungarian prime minister wasn’t the “black sheep” of Europe.