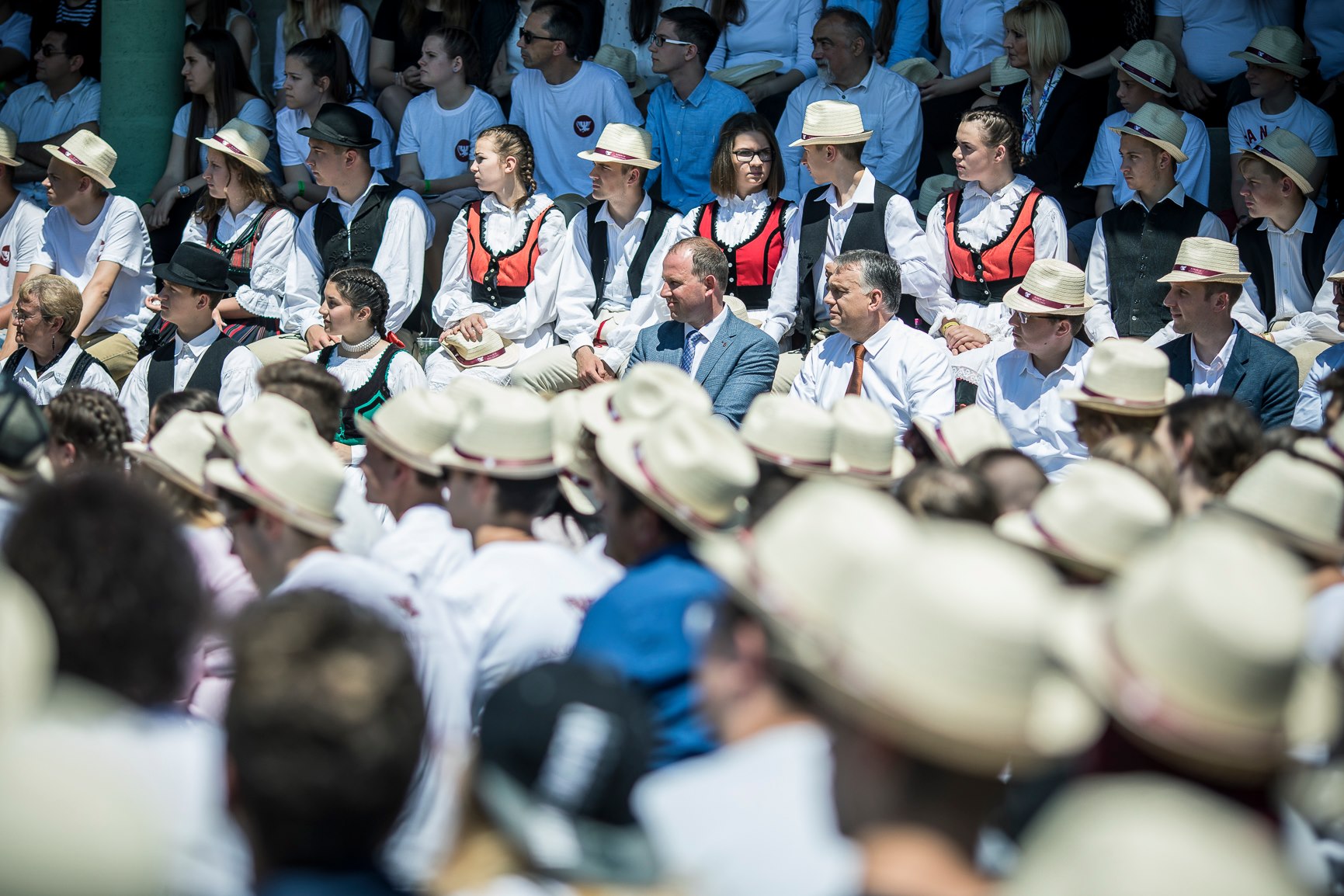 Thousands of secondary school-aged Hungarian students from the mother country, Hungarian-populated neighbouring regions and the diaspora took part in the Rákóczi Association’s events to mark the historic papal visit to Transylvania, the Csíksomlyó Pilgrimage and the Day of National Cohesion.

Thanks to a travel programme provided by the Prime Minister’s Cabinet in cooperation with the Rákóczi Association, some 2500 Hungarian students between the age of 13 and 19 from across the Carpathian Basin attended Pope Francis’ open-air mass at the Csíksomlyó pilgrimage site in Transylvania. The ground-breaking papal visit attracted over 100 000 registered pilgrims, as well as religious and state dignitaries including Hungarian President János Áder, Deputy Prime Minister Zsolt Semjén and Romanian Prime Minister Viorica Dăncilă.

Within the framework of the Rákóczi Association’s Student Travel Programme, over 4000 pupils from 100 Hungarian-language secondary schools in the Carpathian Basin visited another Hungarian community by crossing at least one state border to mark 4 June, the Day of National Unity. Hungary welcomed 31 groups of ethnic Hungarian students, while Slovakia (29) and Romania (22) were also popular destinations.

Additionally, a further 1000 students and their accompanying teachers were welcomed at the Association’s central celebration at the Rákóczi Camp and Events Centre in Sátoraljaújhely, northeastern Hungary, where the crowd was addressed by Prime Minister Viktor Orbán. 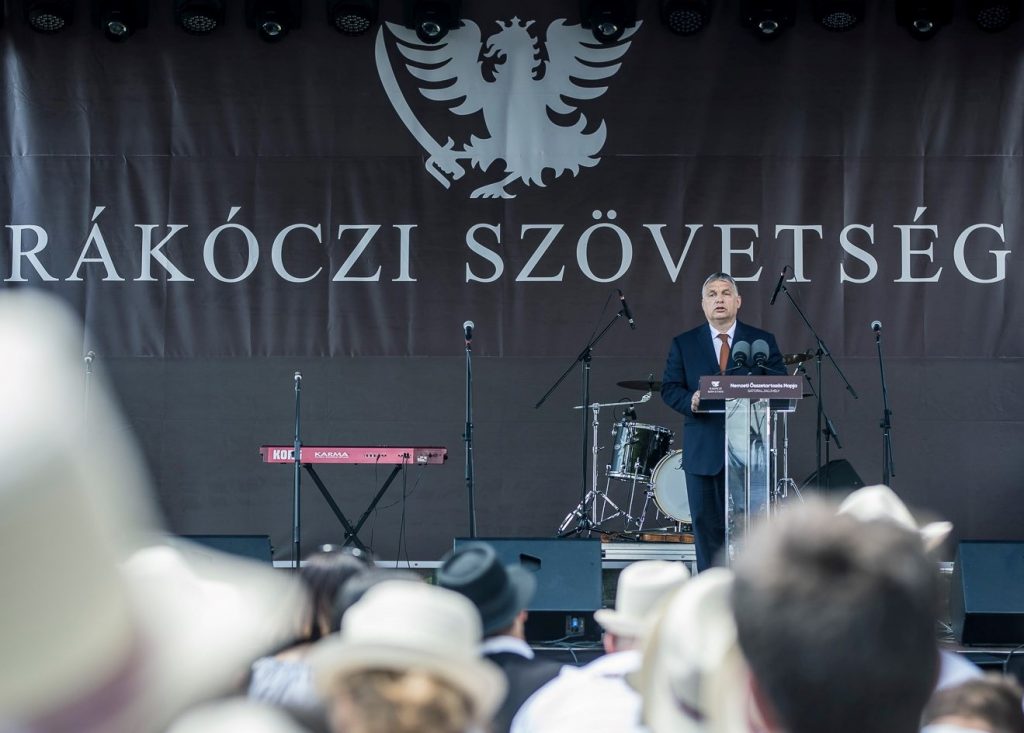 One week after the papal visit, 300 young Hungarians from southern Slovakia and the Sub-Carpathian Ukraine, as well as a small group from the global diaspora, travelled to the same location for the annual Csíksomlyó Pilgrimage on board the Virgin Mary Pilgrim Train, organized and funded by the Rákóczi Association, to join the hundreds of thousands of Hungarians flocking to celebrate Pentecost for the 452nd time this year.

Csíksomlyó Pilgrimage: Passengers of the pilgrim train joined the crowd of hundreds of thousands to celebrate Pentecost. Photo by Rákóczi Association/Facebook

Applications were open to all institutions of secondary education in the Carpathian Basin, with the Rákóczi Association undertaking to cover travel costs up to HUF 300 000 (EUR ~1000), depending upon the number of participating students and the length of the journey.

In the featured photo: PM Viktor Orbán with students. Photo by Rákóczi Association