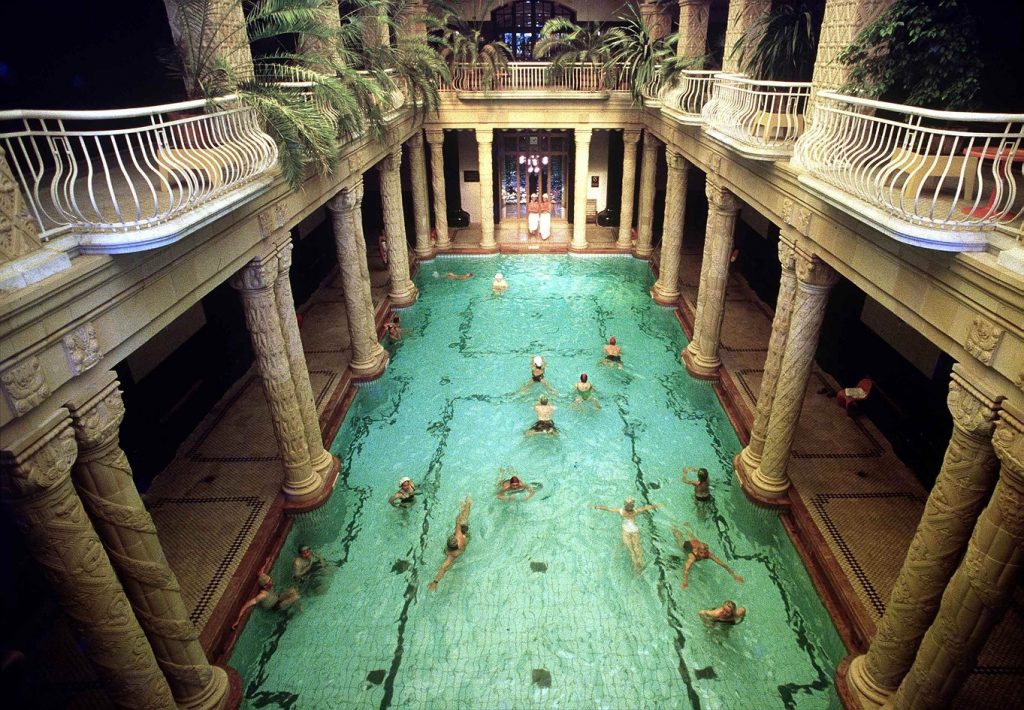 Hungary has got top marks as a European tourist destination, with the largest increase in the number of tourists visiting in 2015, the Hungarian tourism promotion agency Magyar Turizmus said, citing a report by the World Tourism Organisation (UNWTO) from December last year.

Many international and regional cultural routes in Europe also pass through Hungary. The most important are those registered among the European Cultural Itinerary by the Council of Europe such as the European Historic Thermal Towns Association, the European route of Jewish Heritage, Via Sancti Martini, Iter Vitis and the Art Nouveau European Route. (Global Report on Cultural Routes and Itineraries – UNWTO)

Hungary recorded an increase of 19.1% in the number of foreign tourists arriving in the country in the first three quarters of 2015, compared with a 6.6% rise in the central and eastern European region and 5.1% in Europe as a whole, according to the World Tourism Barometer. Slovakia finished second on the UNWTO’s top 50 list with 13.3%, and Ireland was third with 12.8% growth.

Hungary recorded 11 million visits of at least two days from foreign tourists in January-September last year. The tourists spent 95.6 billion forints (EUR 302.8m) in this period, 15.2% more than in the same period in 2014. According to the head of the Hungarian Tourism company, tourism sector is one of Hungary’s engines of economic growth. 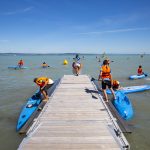 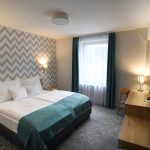