Unlikely Alliance: North Koreans and Hungarians Teamed Up to Fight Communism in 1956 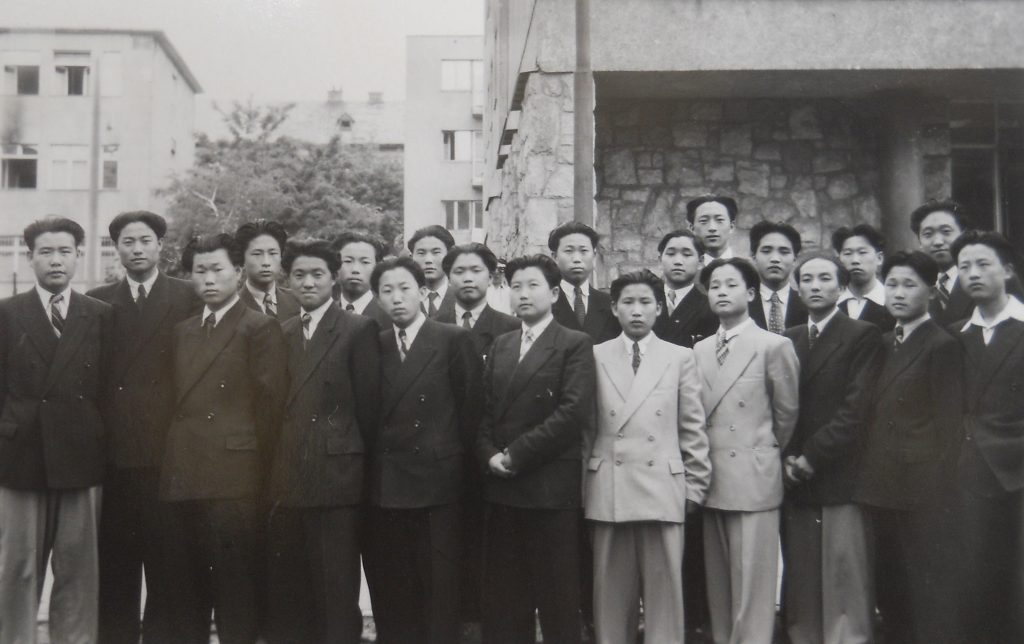 Through stories and hard-to-get interviews, in his book, Hungarian orientalist Mózes Csoma discusses the rarely researched and often unmentioned role of North Korean students during the 1956 revolution. NK news interviewed the author.

Just after the Korean War (1950-1953), and before the country became completely isolated, a number of North Korean students, due to ideological similarities, were able to study abroad in socialist countries around the world. Therefore, according to estimates, about 1,000 North Korean citizens arrived in Hungary between 1950 and 1957. In Budapest, the Hungarian state even established two institutes for them: the Kim Il-sung School and Pak Chong-ae Children’s Home. Interestingly, a number of them took an active part in the revolution against Hungary’s communist regime.

According to recollections, the author, Csoma Mózes, states that the majority of students involved in the revolution were there to help. Due to their battlefield experience in the Korean War, which ended just three years before the Hungarian Revolution, many were proficient in handling weaponry, and thus were willing to show Hungarians how to use seized arms safely. Several of the students studied medicine and assisted those injured during the clashes, both Hungarian and Soviet, in area hospitals. 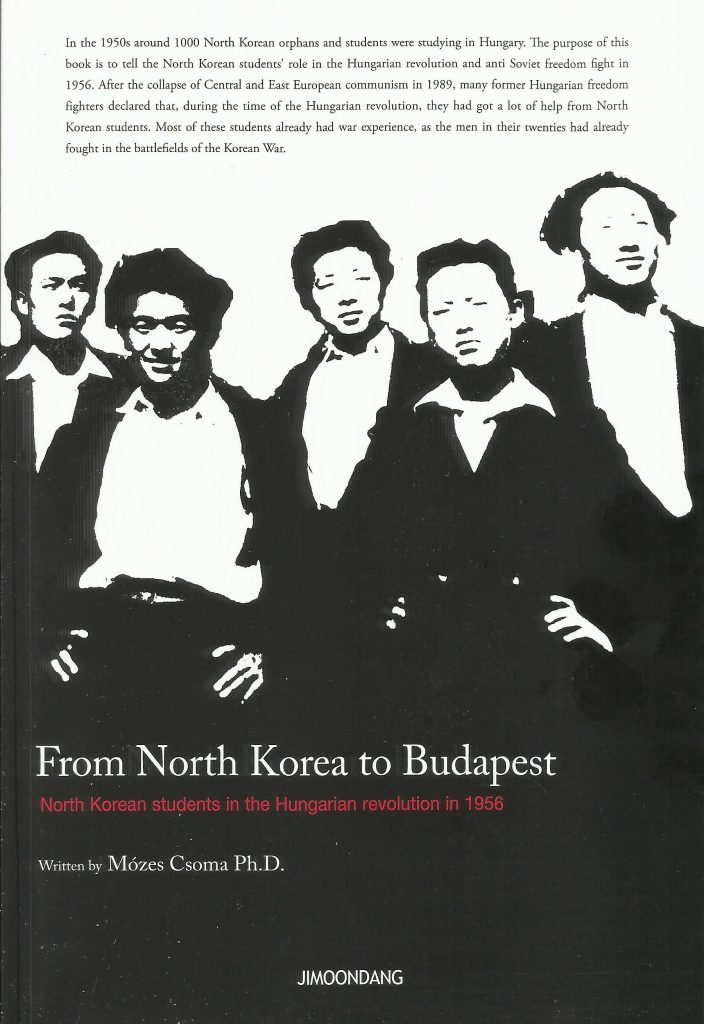 Some of the North Koreans took an active role in the battles as well, fighting primarily in the streets of Budapest and Veszprém. Despite rumors circulating that some of the students were killed in action, this has not been verified to date. Interestingly, as the author notes, this information appears to contradict the stereotype that North Koreans were docile, obedient automatons who would defend Soviet-led international communism at all costs. Nor, Csoma claims, did any of the students harbor anti-Soviet feelings which drove them to join the battle. Most of those involved merely wished to help their friends and classmates. A divide certainly existed among them, as some were unhappy at the violent, chaotic situation they found themselves in, and were relieved when they were ordered to return to North Korea in December.

As mentioned earlier, even though as Csoma claims, probably neither Soviet nor the Korean authorities had detailed information about the participants, in December, after the fall of the Revolution, the North Korean regime recalled back all their students, probably due to the fear that they would never go back to Korea otherwise. Some, indeed, decided not to return, and managed to escape to Austria and elsewhere. And according to another Hungarian orientalist, a Korean man who married a Hungarian woman chose to stay and settle in Debrecen, and would face ongoing harassment from the North Korean embassy.

A North Korean in 1956, Communist Infiltrators in the West, and other Stories from an Exciting Life: Interview with Gyula Várallyay

Furthermore, we have limited to no information about those who returned to North Korea after the Revolution. According to the Hungarian ambassador that time, Károly Práth, upon arrival, before returning home or continuing their studies, the students had to take part in a political class. Práth also claimed that after returning, many students asked for Hungarian newspapers and books to be sent to Pyongyang, however the increasing administrative interventions of the North Korean regime made any such initiatives impossible after a while.

More sadly, from 1963 onwards, the North Korean regime waged a campaign against international marriages, trying to break up marriages forcibly by administrative means. According to the ambassador’s report, among those affected were two Hungarian women who had to leave the Asian country, while their North Korean husbands were transferred to the countryside to live and work there. 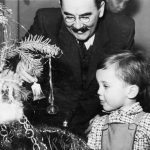 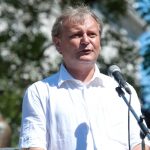