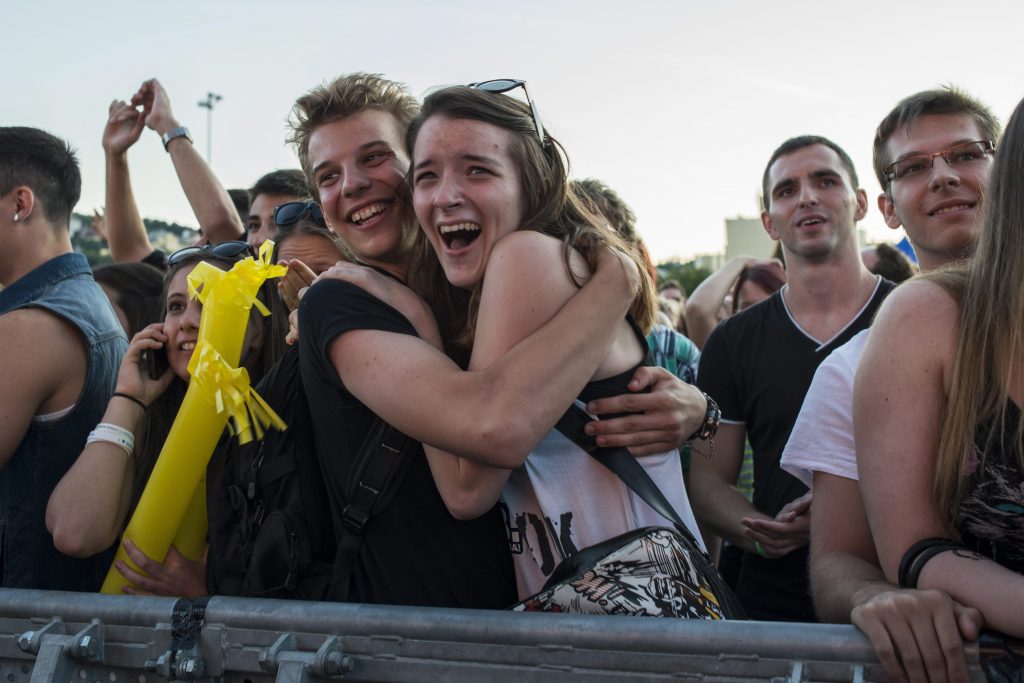 Hungary’s academic admission office Felvi has published this year’s university point rankings as students all across the country eagerly awaited their faith on Thursday night, reports news agency MTI. The most popular, and thus requiring the highest number of points, 465, were applied economics, economic theory and international studies.

The most popular universities were Corvinus University of Budapest (Budapesti Corvinus Egyetem, BCE) and Eötvös Loránd Univserity (Eötvös Loránd Tudományegyetem, ELTE), both residing in Budapest. At the point revealing party “Pont Ott Parti”, László Palkovics, state secretary for higher education, and Zoltán Maruzsa were the ones to push the symbolic button which revealed the eagerly awaited rankings.

This year 106.000 people registered for higher education, considerably more than last year, as 2013 only 95.000 handed in an application. 91.373 students will have their studies funded by state, while 14.317 will pay for their education. Many students chose to study economic management, mechanical engineering, legal education, IT engineer and kindergarten teaching. (MTI) 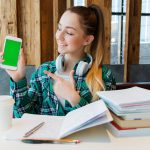 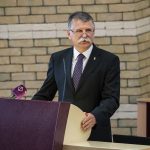