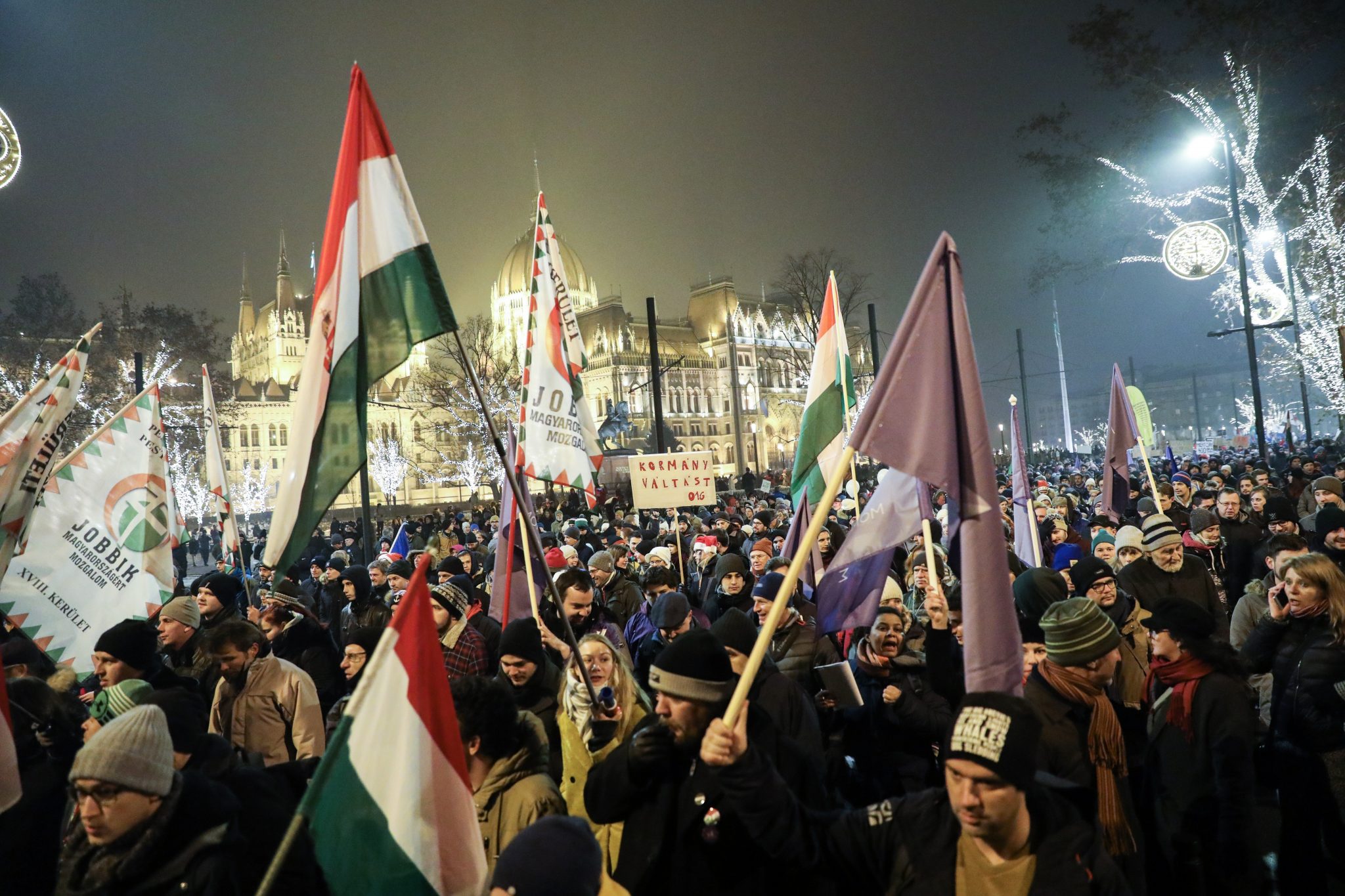 National Unity! – This is the joint opposition’s motto for the celebration of the national holiday on March 15th. The joint demonstration will be held at Szabad sajtó útja (the Road of the Free Press).

The organizers say they plan to follow in the footsteps of the heroes of the 1848 revolution by calling on any Hungarian concerned about their homeland to act on its behalf. They believe the majority of Hungarians desire peace, security, freedom, a say in matters, a good living and a stable future. They want to foster national unity instead of division.

The opposition also stated that based on the heritage of the former opposition round table in 89’, a national forum would be set up to formulate a plan for implementing the 12 points. All political actors from the opposition parties (Jobbik, MSZP-Socialists, DK, LMP, Momentum, Párbeszéd and Liberálisok) and movements will be represented in the evening and accompanied by civil and professional organizations.

On the featured photo illustration: a united opposition demonstrates at the Parliament last December. Photo by Balázs Mohai/MTI