United Nations: One-Third Of Hungary’s Population Might Disappear By The End Of The Century 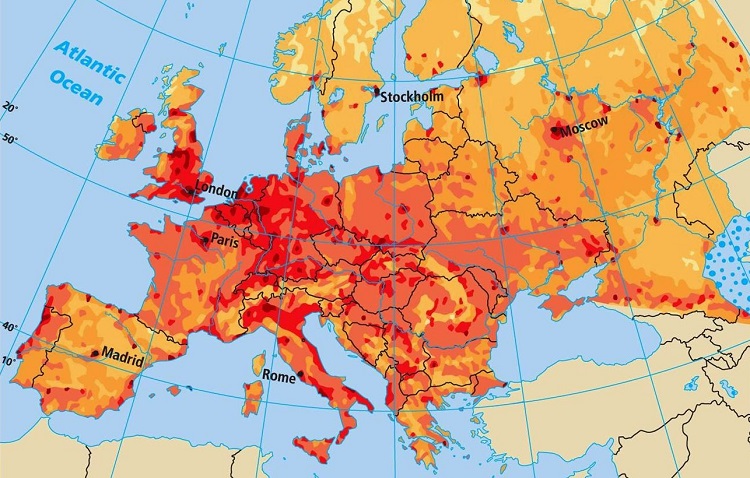 Hungary’s population will decrease from today’s 9,7 million to 6,4 million by 2100, according to forecasts by the United Nations. While Africa’s population will grow rapidly, Europe’s population, Central and Easten Europe’ population in particular, is expected to massively decline in the coming decades, the report shows. 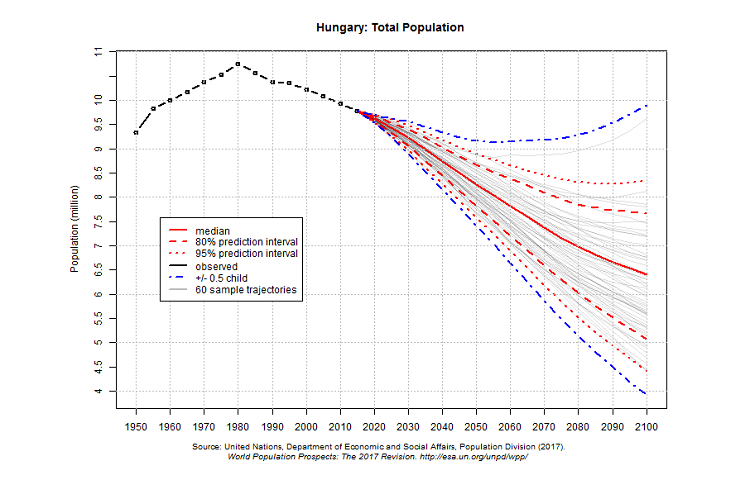 If the forecast will turn reality, Hungary’s population in 2100 will be only 62,5 percent of its number in 2000. The situation could be even worse in some other Central and Eastern European countries, for instance Poland’s, Moldova’s and Bulgaria’s population could decrease by about 50 percent in a century. Europe has the lowest fertility level, estimated at 1.6 births per woman in the most recent period, while Africa has the highest fertility, with around 4.7 births per woman. A quarter of Europe’s population is already aged 60 or over, and that share is projected to reach 35% in 2050 then remain around that level for the rest of the century.