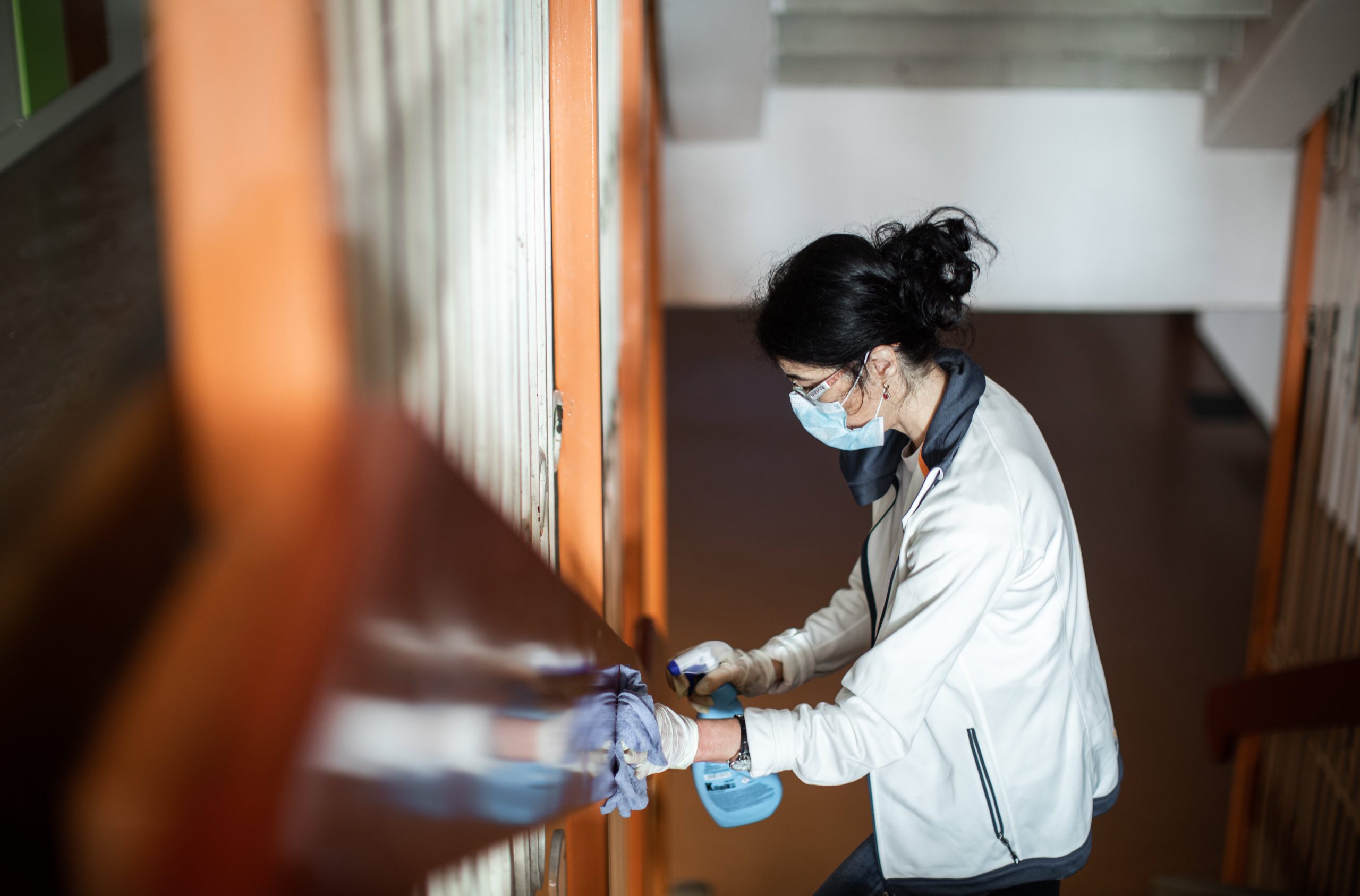 Twenty trade unions have signed a declaration to express support for Budapest’s plans to introduce a local “restart tax” to help municipal companies impacted by the coronavirus epidemic.

Under the capital’s plans, business with a tax base of over 5 billion forints (EUR 14 million) would pay a business tax rate of 2.5 percent rather than the current 2 percent, while the extra revenue would be used to give a pay rise to municipal employees.

The extra tax burden would fall on “companies and sectors that have not been impacted or only impacted slightly by the crisis and which have clearly benefitted from recently introduced tax rules,” the declaration said, adding that amid hardships unaffected businesses should make contributions to the common good.