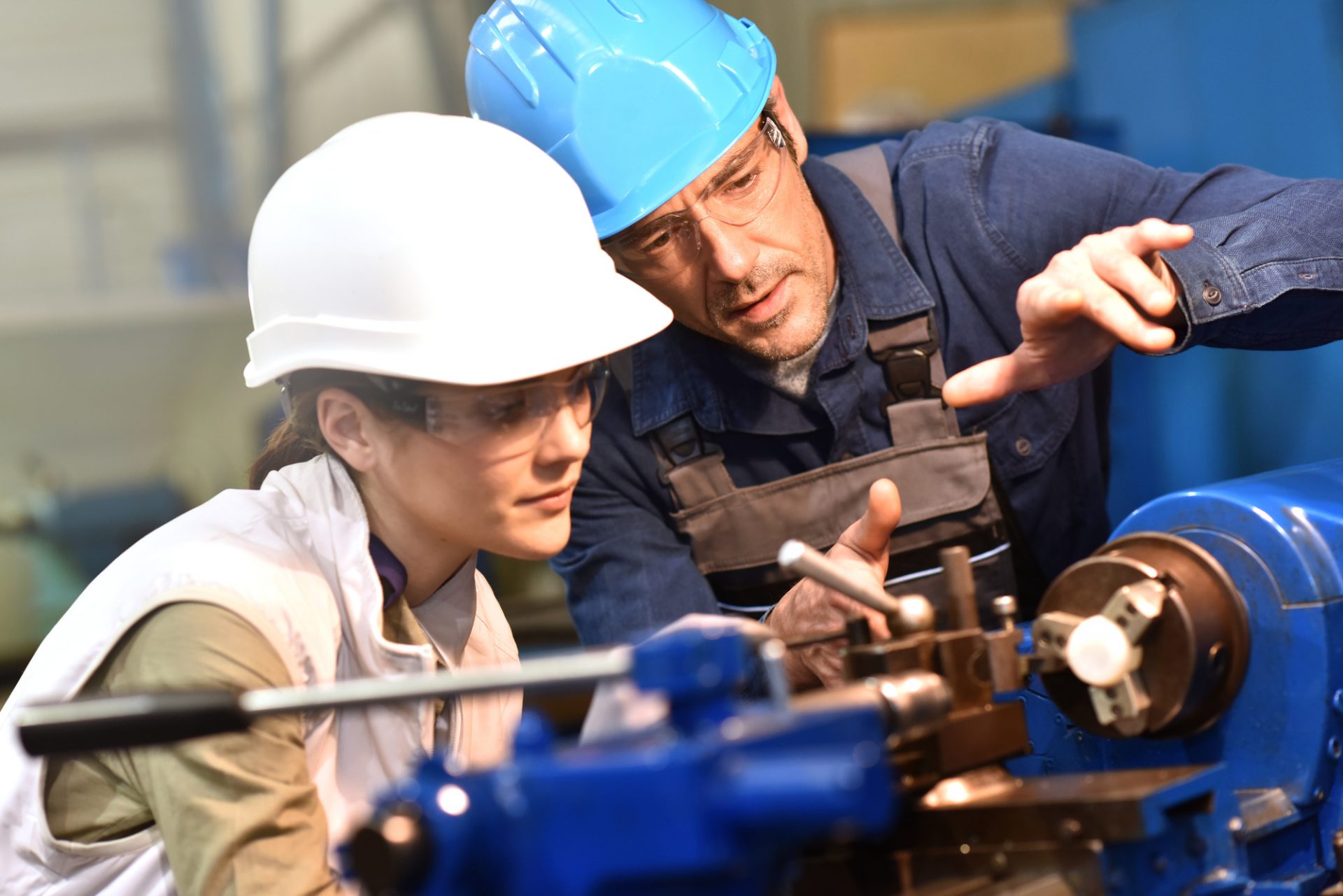 Unions are pushing for a 13-15 percent minimum wage rise next year, while employers are recommending a 5 percent increase, Finance Minister Mihály Varga said on public television on Tuesday, after a meeting of the VKF, a broad forum of representatives from the private sector and the government responsible for wage talks.

The different views must be weighed, Varga said on news channel M1, adding that he trusts the chance is there to reach a good agreement, as it was in the previous two years.

At present, the minimum wages for skilled and unskilled labourers are 180,500 forints (EUR 560) and 138,000 forints, respectively. The minimum wage has risen markedly since the government reached an agreement late in 2016 with employers and unions on pay increases paired with payroll tax cuts over a period of six years. The agreement specified minimum wage rises for 2017 and 2018, but not for the years following. 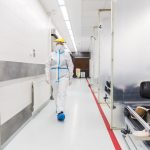 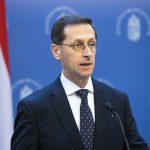