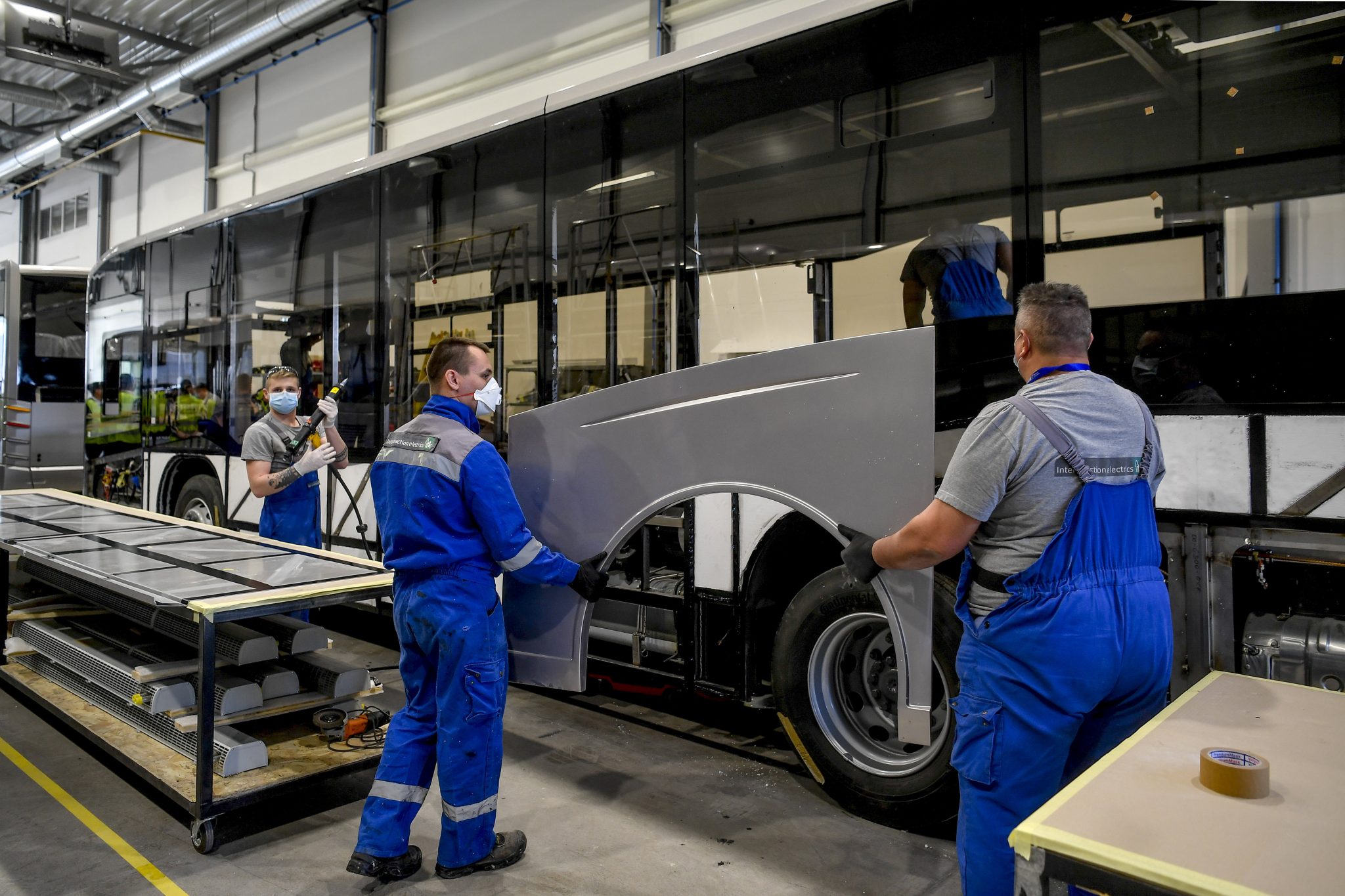 In a decree issued on Good Friday, the government modified the overtime bill without prior consultation, and made it possible for employers to unilaterally apply an even more flexible working timeframe. While the decision is already being criticized, many argue that the state-of-emergency and the environmental changes caused by the pandemic need such intervention that might be in the workers’ interest as well.

What has been modified?

The debated overtime bill, a.k.a. the “slave law,” was implemented at the end of 2018, surrounded by outcry from the trade unions, harsh debates in Parliament, and plenty of mass protests country-wide. The bill basically liberalized a number of employment rules. One aspect was the working timeframe, or the length of working time to be completed in a designated period. Within this frame, the employer has the chance to more flexibly manage the number of hours and days on which employees will work, to apply overtime, etc.

This latest amendment, part of the government’s Economy Protection Action Plan, basically takes a step forward and from now on, employers can apply up to 24 months of working hours unilaterally, without a collective agreement or green-light from the trade unions.

Government says new decree is for protection of workplaces

The government argues that the decision was made in order “…to mitigate the impact of the coronavirus pandemic on the national economy.”

While according to the Innovation and Technology Ministry (ITM), the legislation seeks to make work organization more flexible. The measure might help the protection of workplaces as employers can allocate working hours on a longer period basis, thus avoiding wage reductions.

According to the Vasas Trade Union’s vice president, Zoltán László, the government is moving to fully pass the cost of managing the pandemic onto the workers. According to the union, workers will now become completely vulnerable to the multinationals. The employee now becomes indebted to the employer, who can make an advance on wages for 1-2 weeks or even a month due to downtime and this debt must be repaid within 24 months, he explained. László also said that in his view, a 1-year working timeframe would be enough. He also harshly criticized the government for making such a decision in a silent, sneaky way, apparently without any kind of consultation. “Hungarian workers don’t deserve this,” he concluded.

The National Confederation of Hungarian Trade Unions (MSZOSZ) argues that the government is now nullifying the labor-related achievements of the past 200 years, depriving workers of all their rights. “This is the slave law literally set in motion. The organization will demand the revocation of this “cruel decision.” MSZOSZ President László Kordás added that this means that during the emergency – and even perhaps after – nothing will protect workers from being exploited.”

Right-wing opposition Jobbik’s deputy group leader Tibor Nunkovics, also criticized the decision. In his statement, he wrote that “the omnipotent Orbán government has passed a decree depriving workers of the opportunity of free choice and individual prosperity for many years to come. By pushing the working timeframe up to 24 months, they pass “…all the burdens on the workers, which means more vulnerability, more workloads, more exhaustion-related accidents, and less salary” for them.

Government-critical Index, however, asked Labor Law lawyer Lívia Mihovics, who argued that while the position and outcry of the unions are understandable, as undoubtedly they would now find themselves in a less favorable bargaining position, the decision is also justified.

She explained that in the case of a longer work timeframe, the employer can compensate for a break of several weeks or months by allocating days off for the duration of the downtime. And then, if (life and) production restarts, it can allocate more working days, longer daily working hours, of course taking into account legal restrictions that still need to be applied. She also said that this way, employers could save on wage costs in the longer term, as in the period after the pandemic, they wouldn’t have to order overtime as such, but apply normal working hours instead, at the expense of the working timeframe.

According to her, this might be beneficial for the workers as well, as they would not lose their jobs and in return, the employer can apply a longer working timeframe. She argues that it would be a much worse scenario if the employers would lay off employees now, which they could do without any particular risk.