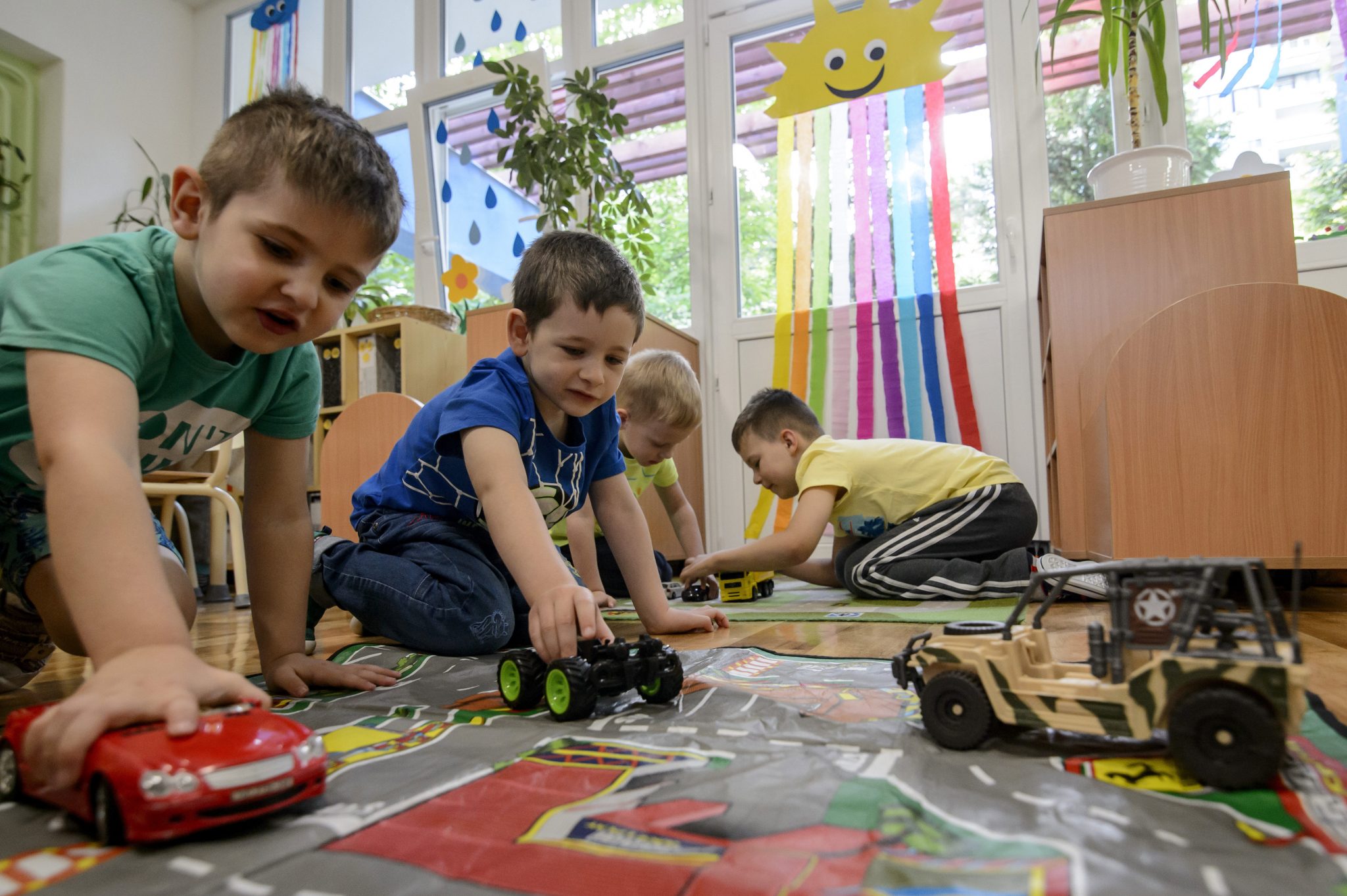 Hungary ranks 15th among European Union and OECD countries in terms of child welfare, according to a UNICEF report.

The United Nations Children’s Fund reviewed national and international surveys on the welfare of children in 41 EU and OECD member states to highlight the factors influencing children’s welfare in affluent countries.

The Worlds of Influence report looking into children’s mental and physical health, academic and social skills and happiness found that children are the happiest in the Netherlands, Denmark and Norway, while Chile, Bulgaria and the United States are at the bottom of the list.

The number of overweight and obese children has grown in rich countries in recent years, with every third child now falling into that category, the report said. Hungary is 23rd on the UNICEF’s list of countries, with 28 percent of children overweight or obese. 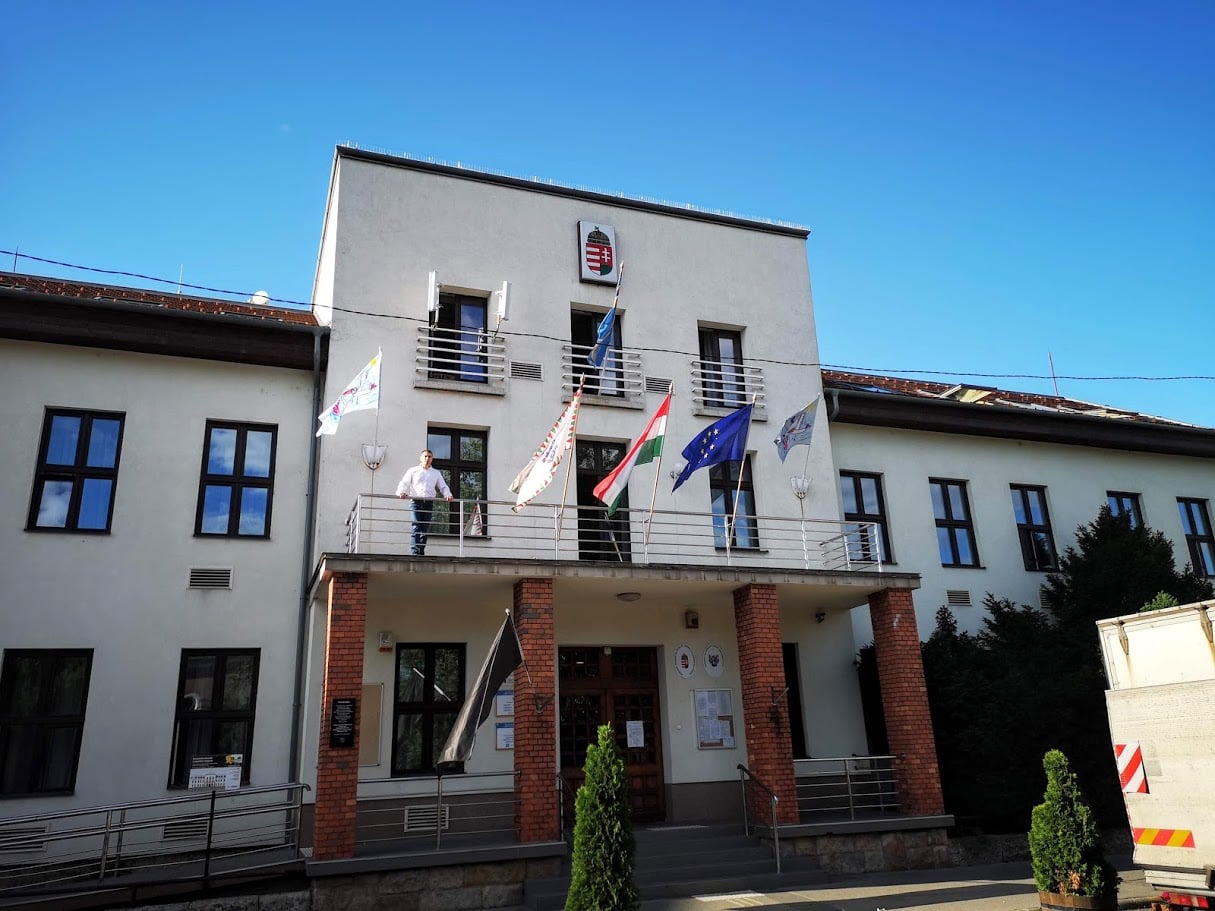 After tensions have been running high in Hungary due to some local governments displaying the rainbow flag on public buildings, and some far-right political forces having removed those with the government taking a stance against the LGBTQ movement, the ‘Three Princes, Three Princesses Foundation’ announced its new initiative encouraging municipalities to show their support for […]Continue reading

Hungary ranked 27th regarding children’s skills in reading and maths, with Estonia, Ireland and Finland leading the list, and Bulgaria, Romania and Chile lagging behind.

Hungary took 26th place on the list ranking the countries on their economic, social and environmental factors, as well as child policies, the report said.