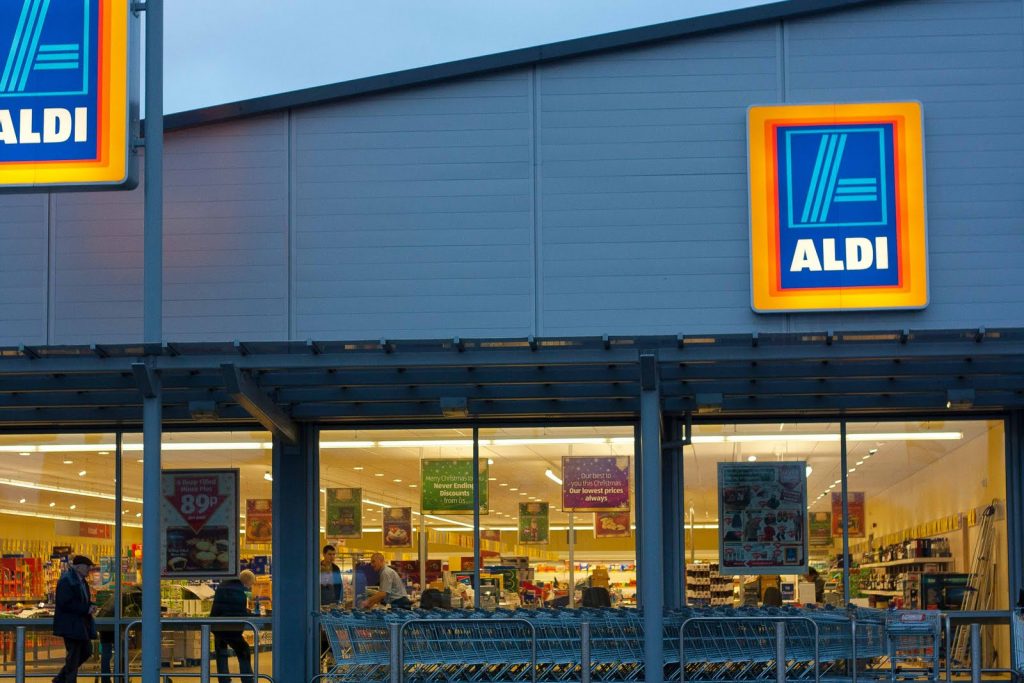 About 70% of the invoices checked showed that ALDI paid its suppliers for the goods with a delay of more than 30 days from receipt of the goods. This violates the provisions of the act on the ban of unfair distributor behaviour, Róbert Zsigó said, pointing out that the act stipulates that trade companies must pay their suppliers within 30 days from receipt of the goods.  In addition, ALDI made its suppliers pay a fixed commission without making any commitment for a specific turnover or for increasing turnover in the suppliers’ products, the state secretary said.

Last week Hungary’s Competition Office (GVH) fined supermarket company SPAR 43 million forints (EUR 140,000) for misleading advertising. GVH said that SPAR had failed to sufficiently inform customers of the conditions of a campaign that promised “500 forints back for every 5,000 forints spent”.