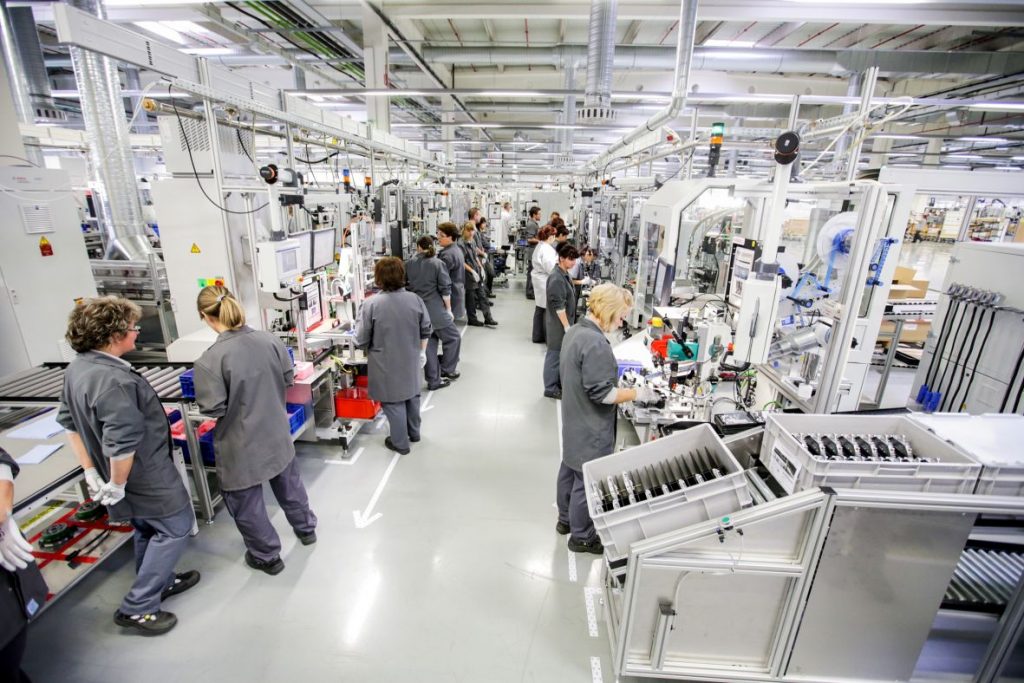 The unemployment rate in Hungary has decreased recently by 1.0 percentage point to 6.2%, a fresh report by the Central Statistical Office (KSH) shows. In the September-November period of 2015 the number of unemployed Hungarians was 284 thousand, 37 thousand fewer than a year earlier.

The average duration of unemployment in Hungary is 18.8 months. 49.7% of unemployed people still remain long-term unemployed, as they have been searching for a new job for one year or more. According to the administrative data of the National Employment Service, at the end of November 2015, the total number of registered Hungarian job-seekers was 351 thousand, which means a 14.1% decrease.