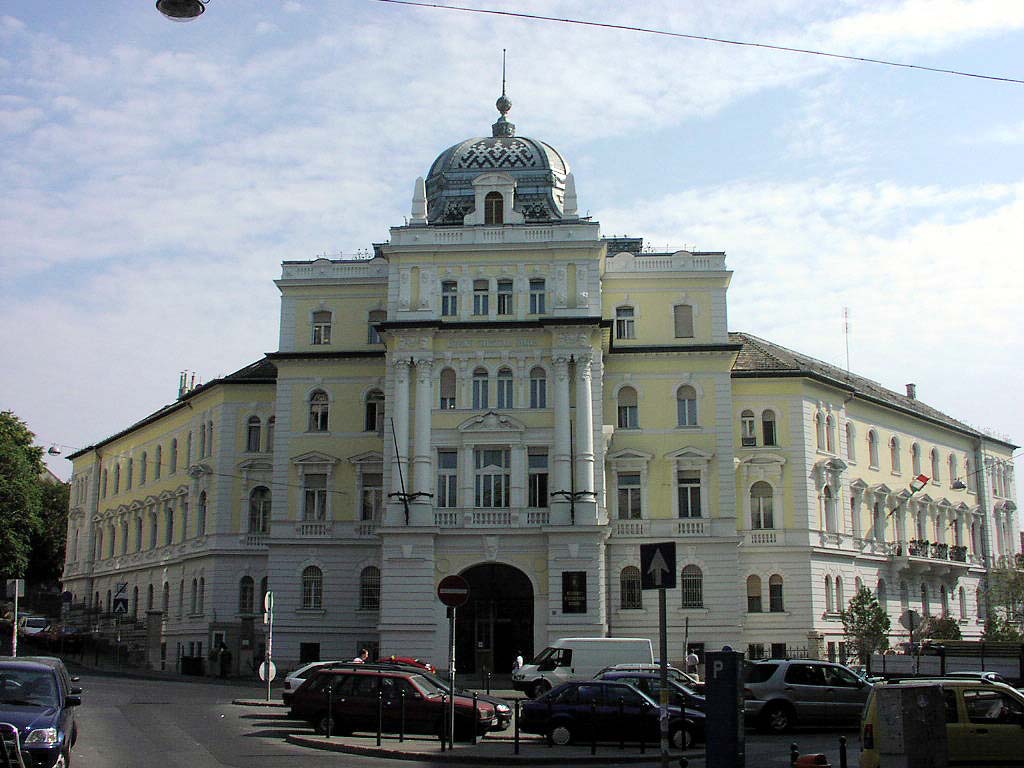 The Hungarian Central Statistics Office (Központi Statisztikai Hivatal, KSH) reported that unemployment is down to 8% as there are 195.000 more people working than a year ago, reported the office on Friday. There are 357,000 people without jobs between the ages 15 and 74, while the so-called range of best work years (25-54) has an unemployment rate of 7.3 with 257,000 people seeking jobs – a figure had 74.000 more people last year.

The date of the National Labour Office shows that at the end of May 2014 there were 514,000 registered people seeking jobs, which is nearly identical to the data of May 2013. This year between periods March and May 4,105,000 people were employed, reported the Central Statistics Office. This period saw a 5% rise compared to the previous year with employment percentages of ages 15-64 reaching 61,4%.