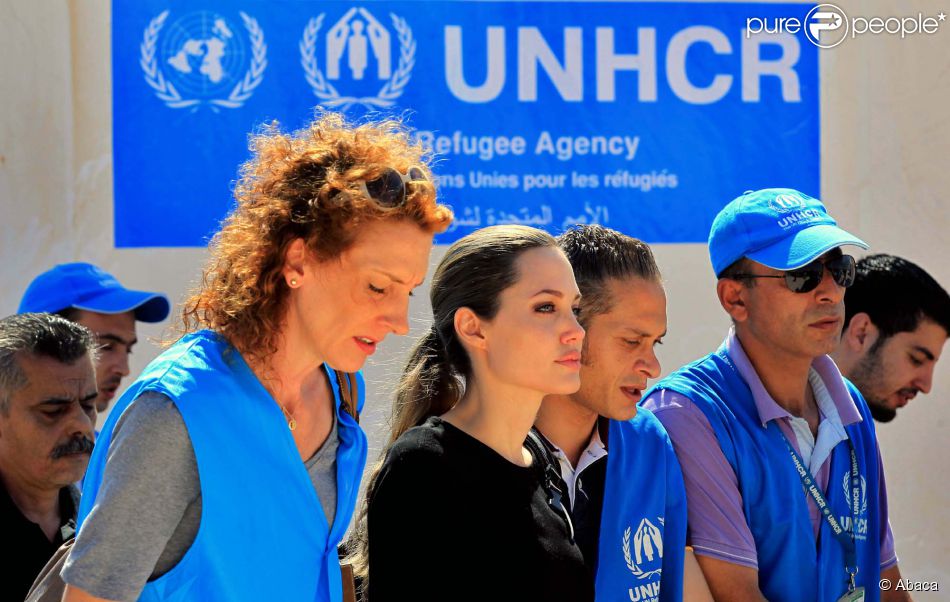 The United Nations High Commissioner for Refugees (UNHCR) has asked Hungary not to fast-track amendments to its asylum laws. The UN refugee agency told MTI it was “deeply concerned” by the proposed amendments to Hungary’s laws on asylum submitted to parliament earlier this week. The UNHCR asked Hungarian authorities to consult with civil organisations and the refugee agency on the proposed amendments before pushing them through.

On Monday, Hungary’s Interior Minister Sándor Pinter proposed amending several laws relating to migration and asylum to parliament. The main aims of the proposed legislation are to speed up procedures for assessing the claims of asylum-seekers and to turn back economic migrants as quickly as possible.

Montserrat Feixas Vihe, UNHCR regional representative for central Europe, said the amendments, if passed, would be “devastating” for thousands of people seeking asylum in Hungary. She asked the Hungarian government and parliament to ensure that asylum laws remain compatible with international and regional protection standards.

The agency said it is concerned about the speeding up of asylum proceedings, sending back asylum-seekers to unsafe third countries and the extended detention of asylum-seekers, specifically women and children. The statement touched on the 4-metre high fence the government is planning to build on the border with Serbia, saying that it would make asylum-seekers more vulnerable to human smugglers and traffickers.

On 20th of June, UNHCR launched a billboard campaign in Hungary to mark World Refugee Day. The campaign’s timing coincided with the Hungarian government’s controversial anti-immigration posters, which have been strongly criticised by the opposition and international organisations alike. However, UNHCR claimed that the timing is a mere coincidence.

On the very same day American star Angelina Jolie, who serves as a special envoy of the UNHCR, visited a Syrian and Iraqi refugee camp in Turkey, which has overtaken Pakistan to become the world’s largest refugee-hosting nation with more than 1.77 million in urban areas and government-run camps. She also met Turkey’s President Recep Tayyip Erdogan, discussing the crisis in the world’s largest refugee community, according to a press release from the UNHCR.

The extension of the organisation’s Budapest operations has become topical, because the UN High Commissioner for Refugees must respond to the challenges of the ever increasing migration pressure, the Hungarian Foreign Ministry said. Hungary accepts everyone who is persecuted in his country due to his political views, religion or origin or for any other reason; however, it is unable to offer a home to illegal economic migrants, the Ministry insisted in the light of the UNHCR’s enlargement process. 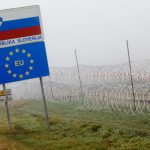